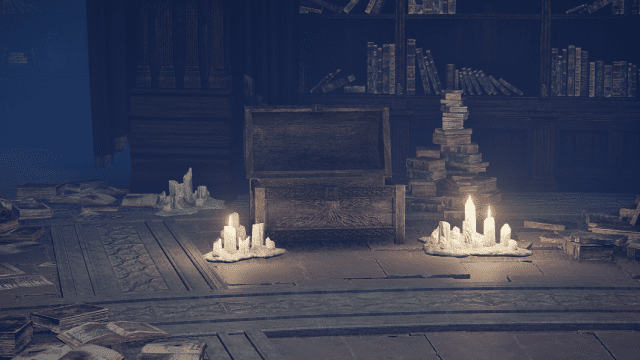 There are a lot of secrets to find in Elden Ring. From invisible walls to legendary weapons, there’s a ton of stuff for you to gather. And some of them are hidden in plain sight! The treasure chest right next to Rennala is one of the more frustrating pieces of loot to collect in the game. The key to the chest doesn’t seem to be anywhere nearby! So, how do we open it so we can access the sweet loot that is no doubt inside? This quick guide will tell you!

How to Open the Treasure Chest by Rennala 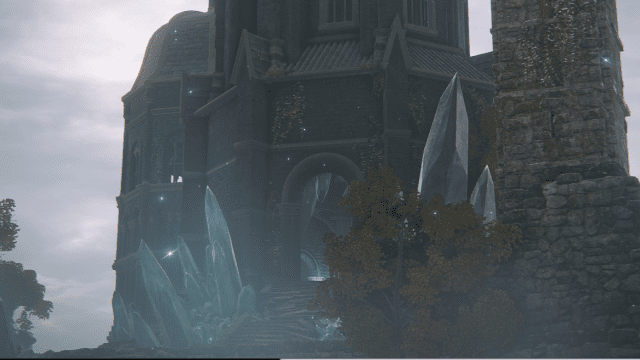 The Rennala treasure chest is opened as a step in the Ranni the Witch questline. You must enter Nokron after defeating Radahn to get the Fingerslayer Blade and return it to Ranni. If you do this, you’ll get the Carian Inverted Statue, which can be used at the Carian Study Hall to get to the Cursemark of Death. Finally, if you go to Renna’s Rise – the most northerly tower of the Three Sisters – you can access Nokstella and finally get the Discarded Palace Key, which is used to open that chest. Inside of the chest is the Dark Moon Ring, which is essentially a wedding ring just for Ranni.

This is a pretty long questline. You must defeat Loretta in the Caria Manor to access it. We suggest doing this after completing the Raya Lucaria Academy, because it can be difficult at low levels. But, you can get sweet loot like Carian Grandeur.

Once you get through Caria, you can start Ranni’s quest by going to the northwest tower.

You can’t really begin her quest until you kill Radahn, in the southeast of Caelid. This can be done once you defeat Raya Lucaria without much of a problem, so feel free to give it a few attempts!

You will have to clear both Nokron and Nokstella in order to access the chests. Thankfully, as long as you’re careful and your weapons are up-to-par (about +15 or so for non-Somber), then you should be on-level to clear these dungeons. Once you clear Nokstella, you’ll get the Discarded Palace Key.

This key unlocks the chest next to Rennala. It’s just another piece of Ranni’s quest; no gear or anything. However, Ranni’s quest does give you a legendary weapon. So, that’s nice!