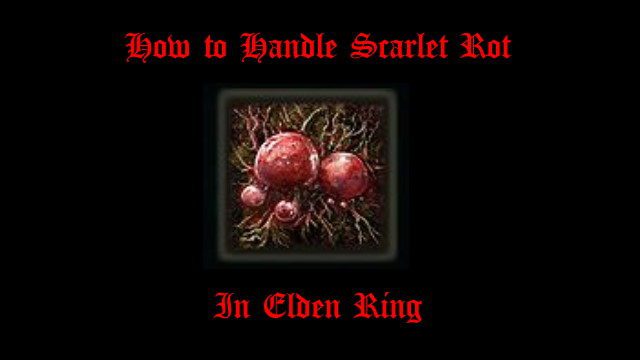 There are many ways to die in Elden Ring. Aside from vicious enemies and bosses that can one-hit you into dust, there are also plenty of nasty status effects like Scarlet Rot. Think of Scarlet Rot as a mega poison. It builds up quickly, drains slowly, and once it hits that critical point, it robs you of HP very quickly. We’ll show you the best ways to prevent Scarlet Rot and keep it at bay in our guide below!

How to Prevent Scarlet Rot in Elden Ring 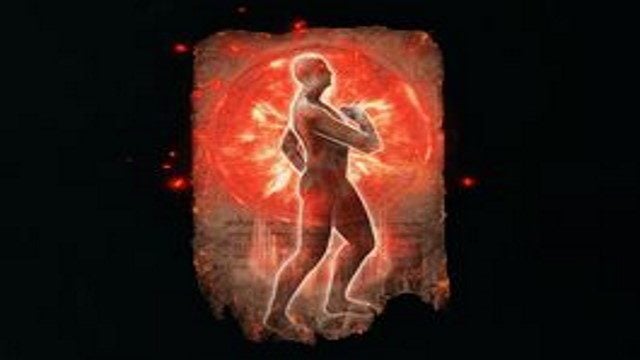 The first and best defense against Scarlet Rot is a high Vigor stat. Not only does this give you a large health bar, but it also raises your Immunity. A high Immunity stat will go a long way to slowing the buildup of Scarlet Rot and help keep it below a damaging threshold. You can also eat Immunizing Cured Meat before wandering into a Rot zone. This will go a long way to preventing the effect from building up. You can craft these if you possess the Armorer’s Cookbook [5] using the following ingredients:

You can also find a charm in Ainsel River south of Nokstella, in the narrow path that leads into the Lake of Rot from the East. This is the Immunizing Horn Charm and like it’s namesake, equipping it will raise your Immunity. Ironically enough, just a short ways West of here inside the Lake of Rot, there is a +1 variant of this same charm. Quite obviously, wandering the lake will gradually inflict Scarlet Rot, so tread carefully.

Part of what makes this effect so terrible is how slowly it leaves you once built up. It can feel like forever waiting for this dark red bar to drain down. Fortunately, there’s ways to speed up it’s removal. The first is by using Preserving Boluses. You can buy three of these from the Nomadic Merchant in Caelid, and you can find another five of them in the Shack of the Rotting further north in the same region. They can be crafted as long as you have the Armorer’s Cookbook [6] and the following items:

There is also an Incantation that can cure this called Flame, Cleanse Me. This can be found on a dead body at the Fire Monk Camp just southeast of the Church of Vows. This Incantation only requires 12 Faith to use, but is best left as a last resort. It will cure both Poison and Scarlet Rot, but it will still damage you. Fortunately, not nearly as much as either affliction will, so it’s a good trade off if you find yourself without Preserving Boluses.

Remember, Use Rot To Your Advantage

Like most status effects in Elden Ring, you can also inflict Scarlet Rot on many enemies, giving you quite the advantage if you succeed in fully affecting them. Any Rotten weapons, as well as the Scorpion’s Stinger or Antspur Rapier, will inflict Scarlet Rot on your foes. It’s not just weapons, either; Incantations such as Rotten Breath, Ezyke’s Decay and the very powerful Scarlet Aeonia will afflict foes with this dastardly debuff.

For more help, check out some of our other guides on navigating and surviving Elden Ring: