Elden Ring Shard of Alexander | How to Get 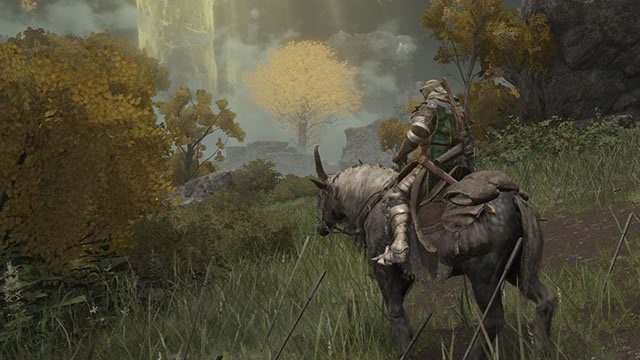 Whatever build you’ve concocted for your character in Elden Ring, you’ll have a hard time if you rely only on your steel and armor to get you through the game. That’s why you must make use of skills like Ashes of War, which can provide your weapons with new special attacks. Furthermore, you’ll also want to make use of items like Talismans, which buff certain attributes and make the fight, just a tad easier. One of the best Talismans is the Shard of Alexander, which boosts all skill damage by 15% percent. If you want that for your character, keep reading to find out how to get it.

How to Get Shard of Alexander in Elden Ring 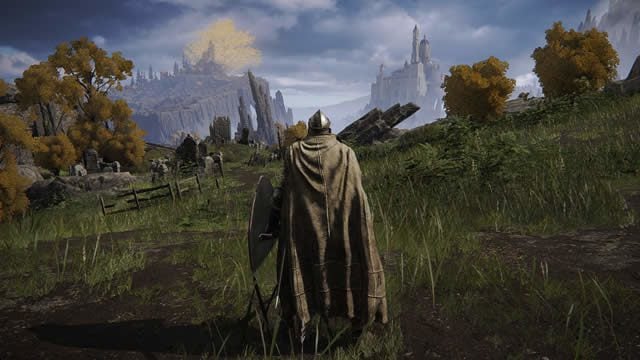 To get the Shard of Alexander Talisman in Elden Ring, you need to complete Alexander the Iron Fist’s questline. You know, Alexander, the giant talking clay pot. You first come across him in the Northern part of Limgrave, where you can hear someone shouting for help from the cliffs above as you make your way down a valley wedged between two cliffsides. You’ll have to serpentine your way up the cliffside to the voice, and you’ll find Alexander stuck in a hole. He’ll ask you to free him by hitting him, and doing so will kickstart Alexander’s questline.

We warn you this questline stems throughout the entirety of the game and is not short nor easy. Essentially, Alexanders’ questline requires you to come across him in several different locations each at different points in the game. So, getting the Shard of Alexander talisman through his questline is a long process and there are some spoilers ahead.

After you’ve first freed him from the hole in Limgrave, you can then find him in Gael Tunnel in Caelid. Make your way down the cave until you reach the site of grace at the bottom. Keep venturing through these tunnels until you come across a large opening with two doors. The larger two-door on the right will trigger a boss fight and the single door on the left will have Alexander behind it.

This time our spherical witty clay pot is trapped behind a small rectangular door. Talk to him, exhaust his dialogue, and go back to the site of grace to reset the area. Now Alexander has traveled to Redmane Castle for the Radahn Festival. Head here to take on the epic Starscourge Radahn boss fight, which allows you to summon other NPCs to aid you in his defeat. One is Alexander, who you’ll want to summon so you can speak to him after for his new whereabouts.

You’ll then come across Alexander next in the west of Liurnia of the lakes. Once more our favorite clay pot has gotten himself stuck, just south of the Carian Study Hall. This time he’s extra stuck, so you’ll need to throw an Oil Pot at him in order to hit and free him from the hole. You’ll next encounter Alexander at Mt. Gelmir, up to the left of the lava after you’ve beaten the Magma Wyrm boss fight. Soak some damage on the lava and speak to him for his final and last location.

Alexander’s final location is in Farum Azula. Here, you’ll want to head up the Dragon Temple Lift, past the Godskin Duo boss fight. At the top of the lift, you can find Alexander standing on a piece of floating rubble. The final ending to his quest, and to get the Shard of Alexander, is to fight and defeat him. That’s because Alexander wants to feel like a warrior, just one last time. Once you defeat him, he’ll crumble into pieces and drop the Shard of Alexander talisman.

If this guide helped, be sure to check out our other Elden Ring guides below: