Elden Ring Summoning Pools | What Do They Do? 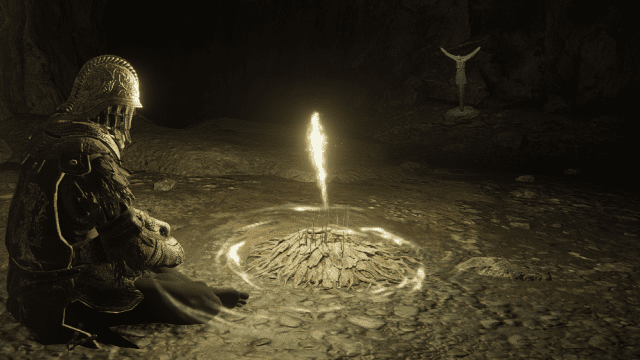 Elden Ring players will find themselves tripping over Summoning Pools. There is one right outside of the First Steps, and there is one seemingly around every single corner. Interacting with them seems to make them “functional,” while not changing anything about the surrounding environment. So, what’s the big deal? If you’re in this condition, then you are far from alone. Let us learn what this weird totem thing does together!

What Do Summoning Pools Do in Elden Ring? 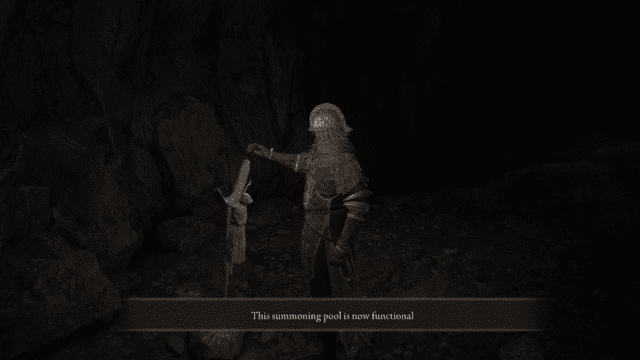 Summoning Pools in Elden Ring unlock the co-operative multiplayer aspects of the game. By interacting with these pools, you are able to summon allies or enemies to your world. You must be in Online mode to see the Summon Signs of allies or enemies by activating a Summoning Pool. You cannot play in multiplayer in areas that do not have a summoning pool somewhat nearby.

The Summoning Pool is a strange effigy, that is almost like a sling-shot with a martyr on it. They tend to be very close to Lost Grace sites, especially if those sites are near a boss or a dungeon.

This little totem is what you need if you want to play with friends. These pools are typically near difficult bosses or dungeons where Fromsoft has decided to allow cooperative play. So, if you or your friends are having trouble summoning each other, make sure this little totem is nearby beforehand. If you can’t find any totems nearby, then you’re on your own for that area!

There are specific encounters and bosses that there are simply no summoning pools near. These are thankfully few and far between; the game is not designed to be entirely impossible. However, even with these pools, you can still only bring three of your friends to any given encounter. And, if you have friends, then you are able to have more invaders! Make sure you balance it out.

Interestingly enough, these pools are also required for offline multiplayer. You won’t see summoning signs from NPCs unless they are in an area close to a Summoning Pool. You also can’t summon Spirit Monsters, like your wolf pack, without being near one. Be sure to check around and see if you can find one of them before continuing your quest.