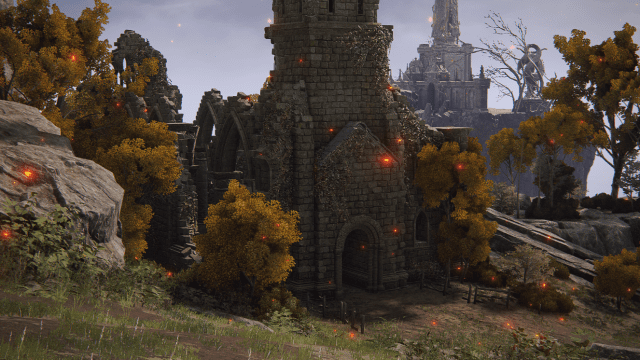 Out of all of the characters in Elden Ring, there are very few as pathetic as the young wizard who was not accepted to Raya Lucaria. This mage is named Thops, and he has a minor questline that will take you through the Academy. This wizard has a few items for you to buy, but it’ll be worth getting through his story. Why might that be the case? We’ll find out by completing the Thops questline in Elden Ring.

How to Complete the Thops Questline in Elden Ring 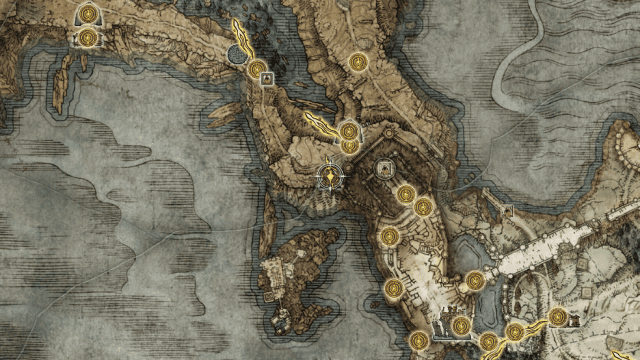 Thops rests inside of the Church of Irith, located just behind Stormveil Castle on the western side of the landmass. You can give him a donation of 10 runes to gain new information and unlock his shop. He sells a few items, such as Glintstone Pebble, Arc, and Starlight. While these spells aren’t the greatest, they can be a good choice if you hadn’t found the other sorcery teacher in Elden Ring.

The wizard will also tell you about a specific key. The Academy Glintstone Key is a critical item to progress the storyline of Elden Ring. The first Glintstone key is located underneath the dragon at this location. You do not need to defeat the dragon to get the item. 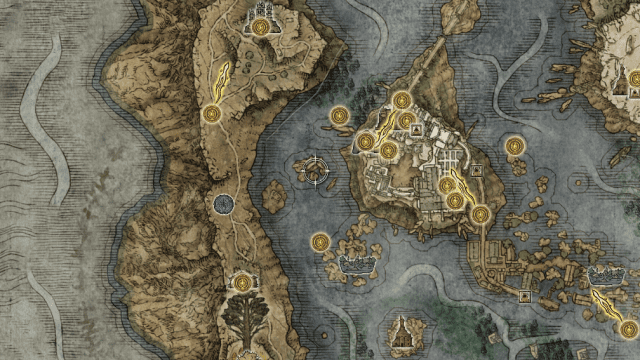 Thops wants a key for himself, but you cannot give this key to him. It belongs to you, after all! So, we’ll have to get another one just for him. 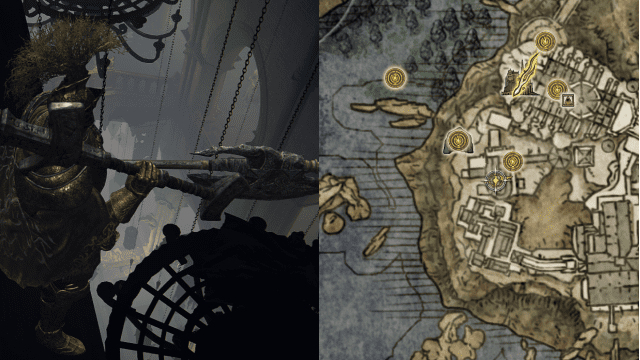 The second Key is located inside of the Raya Lucaria Academy. Head to the Debate Parlor Site of grace and run to the left up the staircase and past the enemies. There will be a ledge you can jump over. Jump it, and keep heading along until you see some rooftops you can jump to.

The roof section of Raya Lucaria is fairly chaotic. However, to get to the key, you simply need to head through the rooftops taking the most obvious path forwards. Once you reach a roof with a large, circular section and a long, rectangular roof above you, you’ve made it. Hop through the window onto one of the supports On the chandelier towards the back, there will be a corpse with a purple item. Loot it to get the second key.

Bring that key back to Thops. He will be overjoyed to receive it, and reward you with the Erudition Gesture.

The End of the Thops Questline 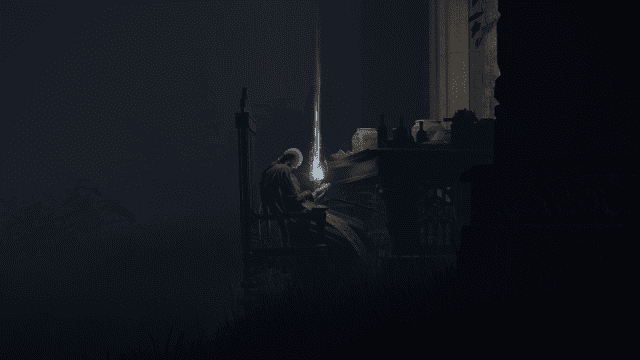 Unfortunately, this is where the Thops questline ends. Head to the Schoolhouse Classroom Site of Grace. Loop around the corner and you’ll see a familiar face sitting at a desk… Very, very dead. He will be holding a few items for you; his bell bearing, an Academy Glintstone Staff, and the Thops’s Barrier Sorcery.

You can now head back to the Church of Irith. There will be a little scarab with the Art of War for shields called Thops’s Barrier, which allows you to spend a small amount of FP to deflect magic with a parry.

You can bring the bell bearing to the Twin Maiden Husks at the Roundtable Hold to access what remains of Thops’ shop inventory.