Elden Ring Veteran’s Set | How to Get 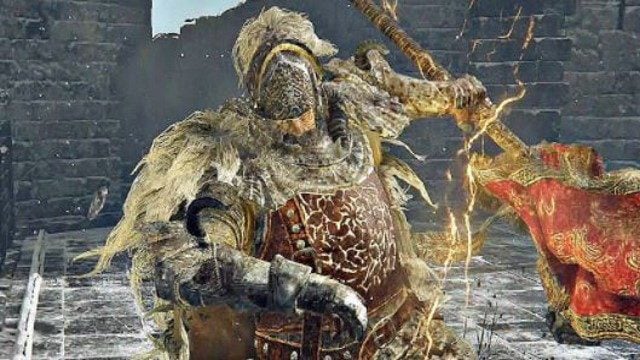 As far as armor sets go in Elden Ring, there are few better than the Veteran’s Set. It is a relatively late game item, and for good reason. Not only is it a very high-rated defense set, but it also requires you to defeat a very powerful, yet easy-to-telegraph boss before it can be acquired. Read on to find out more about this great armor set!

How to Get the Veteran’s Set in Elden Ring 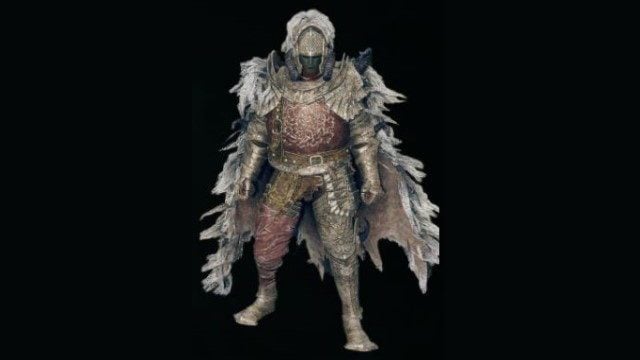 The Veteran’s Set only becomes available after defeating Commander Niall, the boss of Castle Sol in the Mountaintops of the Giants. He’s a particularly tough foe, and taking him down won’t be easy. Still, it’s a required step. Once he’s vanquished, you can buy the Veteran’s set from Finger Reader Enia in Roundtable Hold.

Niall does sport a nice-looking set of armor. And it can be yours, Tarnished, but you’ve got to earn it first. Fortunately, there’s a tried-and-true way to get some really powerful assistance with this fight.

How to Beat Commander Niall

Before taking on Niall, make a quick trip to the Nomadic Merchant in Liurnia of the Lakes. Purchase two Bewitching Branches from him. They will cost 3,200 Runes for both, but they are absolutely worth it.

Go back to Castle Sol and face Niall. He will immediately summon two powerful Banished Knights. Equip your Bewitching Branch and use it when one comes near. Once he starts attacking his partner, use the one on the other summoned enemy, and they will both begin to attack Niall. These two are handy as they have lots of health and deal significant damage. Niall will focus his attacks on them, so be sure to maximize damage with ranged attacks during this time.

If you kept it up, you will have likely dropped Niall below 40% health or less before he switches to his second phase. At that time, he will call off his two henchmen and one of his legs will glow with Lightning. From here, it’s a matter of keeping your distance, landing ranged attacks and dealing glancing blows after you dodge his leaping attack and follow-up thrust attacks.

Upon defeating him, he will drop the Veteran’s Prosthesis Claw Weapon and 90,000 Runes. This is more than enough to get the Veteran’s Set. Travel to Roundtable Hold and talk to Finger Reader Enia. For a total of 18,000 Runes, you can purchase the entire Veteran’s Set from her. The set is quite heavy, totaling 45 Weight. However, the set also provides what is nearly some of the best of both Physical and Magic Damage Negations of any set in the game. It also just looks really cool, with the fur cape that just flows so beautifully as you run your way through the Lands Between.

For more great Elden Ring guides, check these out!