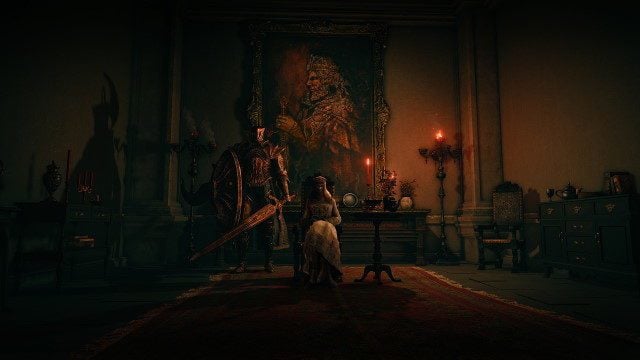 Elden Ring has energized the Soulslike genre in ways we could’ve never predicted. The biggest benefit of its open world design is that there’s more than one way to get somewhere or accomplish something. It just so happens one of these places of interest has three very distinct ways to get there. Many Tarnished would benefit greatly from going to Volcano Manor. Its powerful enemies and bosses offer plenty of Runes to collect, as well as several weapons and items to pick up. We’ll cover all the ways you can reach Volcano Manor in our guide below.

How to Get to Volcano Manor in Elden Ring 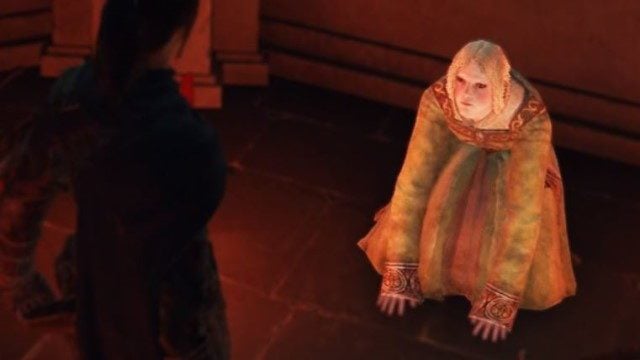 There are three different ways to reach Volcano Manor in Elden Ring. The first involves simply walking there; you’ll find the entrance if you explore Mt. Gelmir thoroughly enough. The second and more common method involves accepting an invitation from Rya. Finally, there’s a bizarre method that involves purposefully sacrificing yourself to a specific enemy.

This method isn’t for the fearful or cautious. From the beginning of the game, you can simply start walking toward Volcano Manor. However, much like Frodo and Sam’s journey to Mount Doom in Lord of the Rings, this path is fraught with danger for the inexperienced.

Volcano Manor is located in the far northwest in Mt. Gelmir. This is beyond Liurnia of the Lakes and Altus Plateau, so many enemies here are far too powerful for low-level players. If you want to approach the area, we recommend you reach at least Level 50, or Level 40 if you’ve got great weapons and stat-boosting equipment.

Should your build be ready for this journey, then we’ll start from the Bower of Bounty Site of Grace. This is near the Grand Lift of Dectus in Altus Plateau. Travel northwest past the Bridge of Iniquity Site of Grace. When you encounter the Corpse-Stench Shack, travel southeast of there and go up the ladder you find.

You will continue further west and run past the Ninth Mt. Gelmer Campsite Site of Grace. Here, you will encounter the Full-Grown Falling Star Beast. You can choose whether to fight it, run through it, or try to avoid it altogether. This can be done by ensuring you land on the right side edge of the battlefield when using the Spiritspring to get up there. Follow along the rocky edge here and you’ll see a rock that juts out further. Run to the edge of the rock with Torrent, jump down and you will be in front of Volcano Manor.

Get the Volcano Manor Invitation from Rya

The easiest way to reach Volcano Manor is to accept Rya’s invitation. She can be found in Liurnia of the Lakes, near the area’s Birdseye Telescope. The specific location is a short ways north of the Laskyar Ruins. Rya is easily located within a gazebo, and she’ll call out to you when you’re nearby.

Speak with Rya, and she will tell you that someone stole her necklace and she wishes to have it back. The thief is not far away. Make your way to Boilprawn Shack, a near straight-line northwest of Rya’s location. Speaking to the thief will give you the opportunity to ask about the necklace, and it turns out he’s willing to part with it for a mere 1,000 Runes. By this point in the game, 1,000 Runes is an easy sum to part with. Pay the man and get the necklace.

Go back and speak with Rya. She will be grateful, and will then tell you she happens to work for Lady Tanith of Volcano Manor. Keep speaking with her until her dialogue line runs out. This will be relevant later when you encounter Rya again at the top of the Grand Lift of Dectus. When you speak to her here, she will offer to teleport you to Tanith’s room in Volcano Manor.

This is the recommended way of reaching Volcano Manor, as it involves only a short quest, and you have to pass by the Grand Lift of Dectus at a later point anyway.

This way is probably the earliest and quickest way to get to Volcano Manor. However, it’s a bit weird. This method requires that you die to a specific type of enemy, in a specific location, to a specific attack. Make sure to either spend your Runes first or have a Sacrificial Twig handy to avoid losing your Runes upon death.

First, you need to progress to Raya Lucaria Academy. Start from the Schoolhouse Classroom Site of Grace. Go west to find the waterwheel elevator. Take it all the way down and you will encounter an Abductor Virgin. You may have seen these giant rolling foes before while exploring. However, for some mysterious reason, this one is different.

Here’s where things get strange. You need to let it kill you, but not just by any method. You need to die by one specific attack. Let it open its Iron Maiden-like chamber and make sure you’re in close quarters with it. When done right, you’ll be pulled into the trap and dealt severe damage.

If this enemy kills you with this attack, you will not respawn at your last Site of Grace. Instead, you’ll spawn in the lower levels of Volcano Manor. You typically find this area later into the Manor’s questline, so head back a ways to meet with Tanith and the rest of the gang.

There you have it! These are the three ways to reach Volcano Manor. Again, taking Rya’s invitation is usually the first course of action. But, if you missed her and aren’t strong enough to brave Mt. Gelmir, you can always try the sacrificial route.

We have plenty more Elden Ring help where this came from: