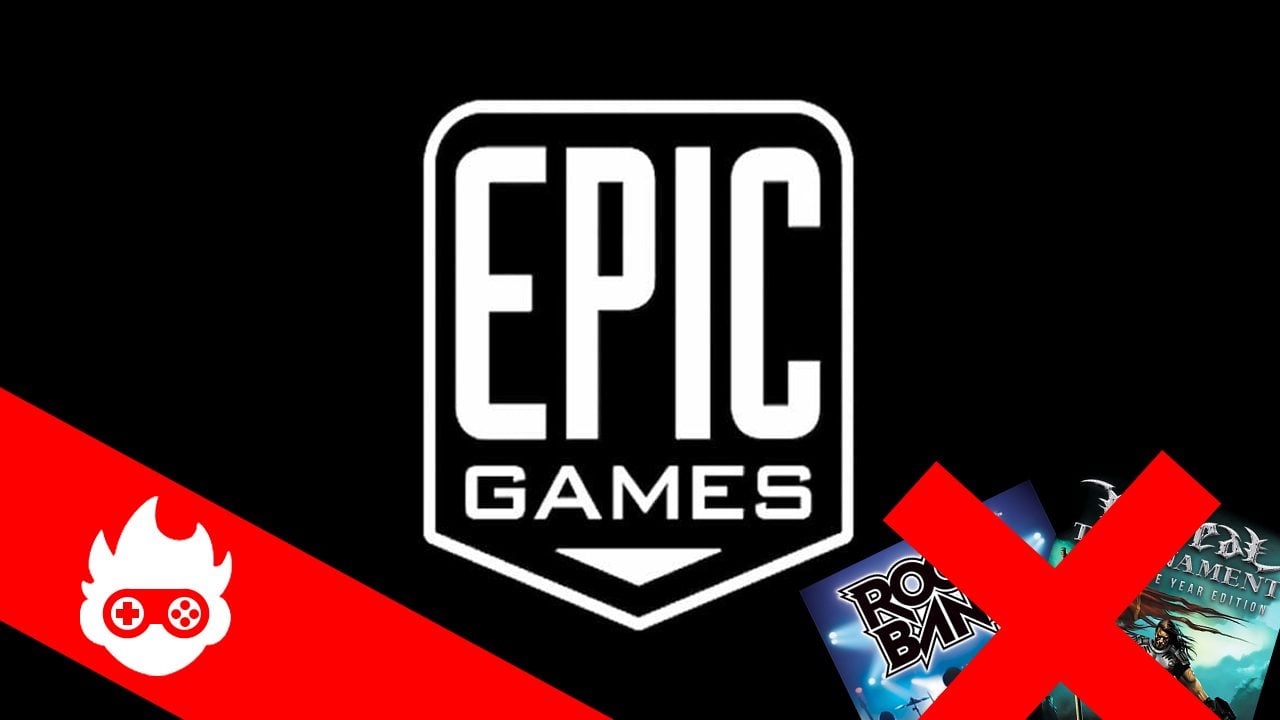 Maintaining games can be difficult and expensive, which is why companies will often choose to shut down older titles. Well, Epic Games has just made the decision to close the doors to the two classic series: Rock Band and Unreal Tournament. These two titles pioneered many ideas that would ultimately shape the modern gaming landscape. However, games of their era simply did not evolve over time. Although they still have communities surrounding them, it appears they’re not enough to keep these titles alive. 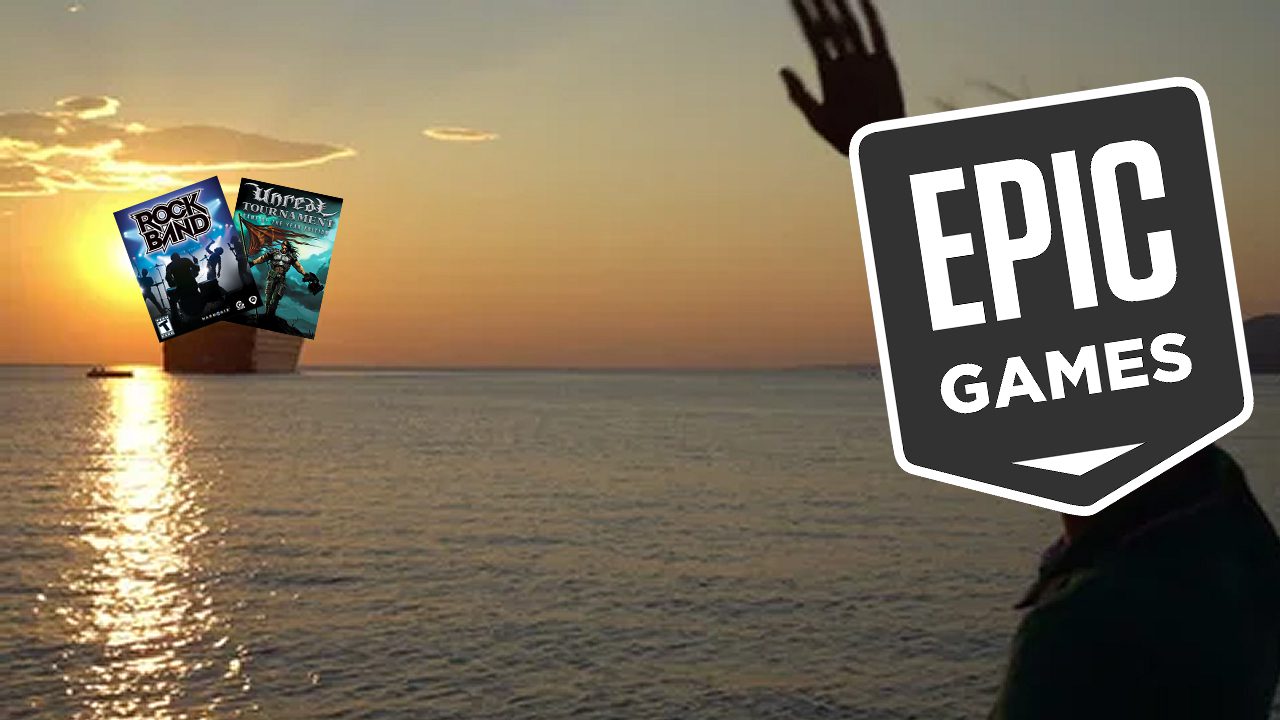 The early 2000s were a very experimental time for gaming. Developers particularly expanded on group play, which is why Unreal Tournament and Rock Band had such an impact. Though both titles enjoyed serious popularity and profit, they both quietly faded away some time ago. Now, Epic Games is shutting down their servers for good.

As detailed by Gamespot, these titles will become inactive next year on January 24 on both the Epic Games and Steam platforms. However, these aren’t the only games that will be affected by the server shutdown. Epic Games will also be removing other titles from those respective series, plus Dance Central, 1000 Tiny Claws, and Monsters (Probably) Stole My Princess.

Aside from being famous in their own right, Rock Band and Unreal Tournament could not be more different. The former had players playing on instrument-shaped controllers in order to play popular songs across various genres. Rock Band helped popularize rhythm and music gaming while simultaneously bridging the multiplayer gap.

Unreal Tournament, on the other hand, was all about the competitive game, both through LAN and online play. Players would play solo or team-based matches revolving around eliminating opponents with a variety of devastating weapons. The engine used to make the games in the series would come to be used in the development of countless other games and it is still used today.

While Rock Band and Unreal Tournament are not as big as they once were, their contributions to gaming were undoubtedly significant. Even so, Epic Games has made the decision to shut down the servers for both series this January. It’s a bittersweet time to say goodbye to these classic titles.