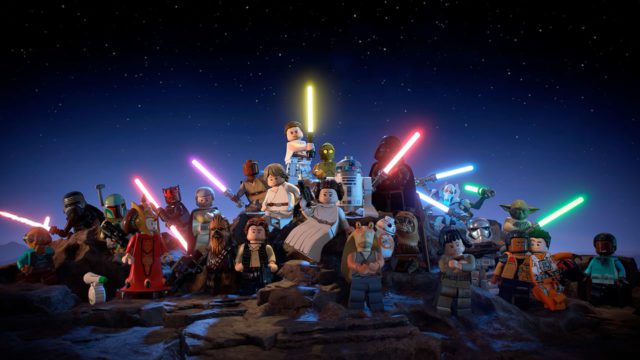 Since its inception in 2005, the Lego Star Wars series has become one of the front runners of the Star Wars franchise in the gaming space. While gamers won’t be able to play through all nine of the Skywalker saga movies in glorious LEGO form just yet, the studio has released six games over the years set in a galaxy far, far away. But which one is the worst, and which one is the best? Let’s find out. 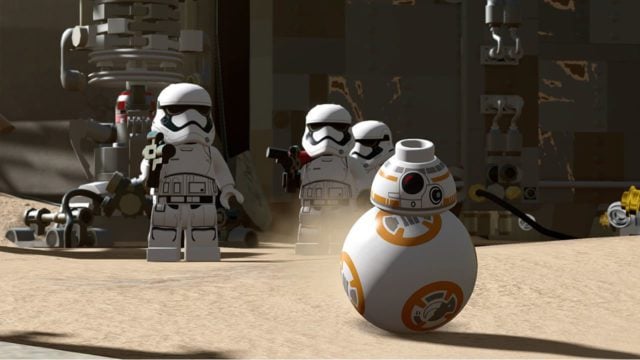 The Force Awakens became a global box office success when it came out in 2015 after a 10-year hiatus. It wiped the floor against its competitors, becoming the biggest box office event of that year.

The game came out quite long, and grandiose, spanning eleven chapters and six bonus missions. Unfortunately, the experience wasn’t able to justify its length. The gameplay turned out to be slow, tedious, and monotonous; an overall a boring journey. 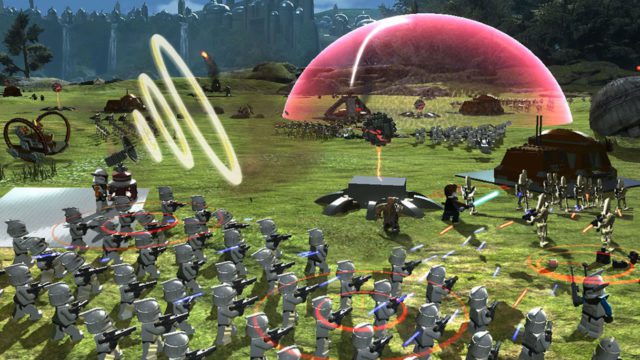 The Clone Wars did not get included in the Star Wars prequel trilogy by George Lucas. That’s even despite the origins of the grand battle planted in 1977’s A New Hope. But we did get an animated movie and a TV show on the Clone Wars from Lucasfilm. With the emerging success of both, the Lego games hopped on the bandwagon to give their take on the battles in 2011.

While the game earned some praise for its “drop-in/drop-out” system, its animated visual style polarized the critics. The confusing objectives, poor story lines, and confined space battles combined with the visual feedback further annoyed audiences. 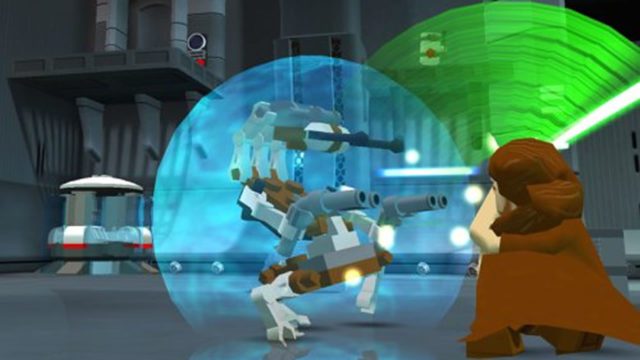 2005 was one hell of a year for the Star Wars universe. The year saw the release of Revenge of the Sith in cinemas, bringing us the tale of Anakin Skywalker’s transformation to a gratifying and action-packed ending.

On the gaming side, LEGO had a new competitor in Star Wars: Battlefront 2. It gave fans a chance to play as their favorite characters on a range of different maps from the Star Wars franchise. LEGO fired back with its gaming iteration of the original trilogy.

The gamble certainly paid off, as it became the 10th best-selling game of that year. The game achieved praise in multiple aspects, including its audio, visuals, charm, and twists. It allowed fans to navigate their way through various challenges from Attack of the Clones, Revenge of the Sith, and The Phantom Menace.

It did have its fair share of critics, mostly piling on its shorter length, which looks especially egregious considering the game is based on a trilogy of movies. 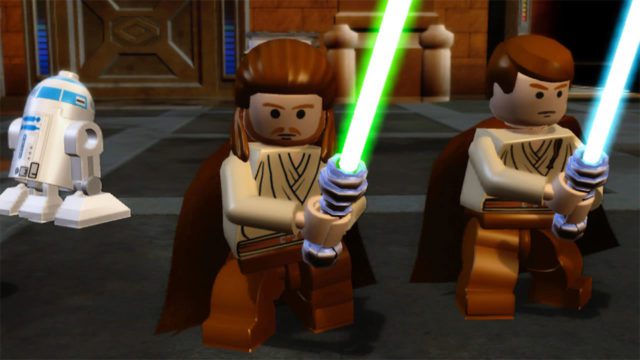 The Complete Saga takes the bronze medal home in our rankings. The game title appears to be a little misleading now in retrospect, considering the new trilogy. Still, The Complete Saga is a fusion of the first two Lego Star Wars games, combining the drive and ambition of both into one unified experience that would keep players entertained for a few weeks.

The premise of the game lets us play the affairs of the prequels, overseeing Anakin Skywalker’s dramatic transformation into Darth Vader. Then we move on to help the Rebel Alliance destroy the loathsome Imperial Empire.

The game earned praise for its graphical quality, diversity in gameplay, and adaptability to online play. While the gameplay is fun and filled with redeemable qualities, it was riddled with several minor issues. Worst, however, was the criticism it received for lack of originality. Fans and critics alike noted that much of its gameplay is recycled from previous Lego Star Wars games. 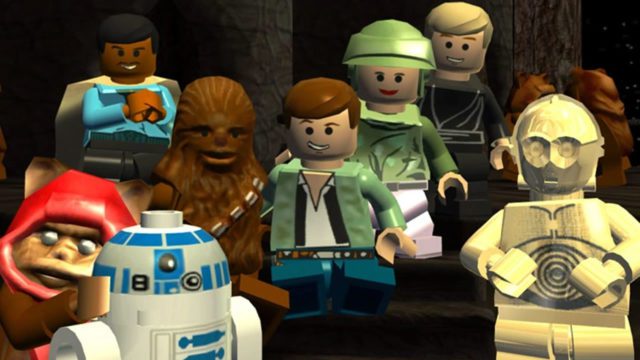 The Original Trilogy allows the players to navigate a drifty ride through A New Hope, The Empire Strikes Back, and Return of the Jedi. The game introduced a whole new set of ideas while keeping its core gameplay simplistic and accessible. In the first installment of the Lego Star Wars series, the Jedi were the only ones with any defensive skills, able to block attacks and deflect projectiles.

Blaster-wielders now have a strong defense, capable of evading projectiles upon reacting during specific windows. The drive segments have improved as well, giving the players more freedom to move freely and explore. The freedom offered here is nothing compared to the newer Lego games but more freedom than the predecessor’s on-rails structure. Bounty hunter missions are a fun way to test your exploration skills and memory power for speed runs. The character creation is an excellent prospect to make our own living Swiss army knives and break levels.

The game’s seamless co-op play, with harder levels than its predecessor and an overload of unlockable material, ultimately ranks it high among the critics. 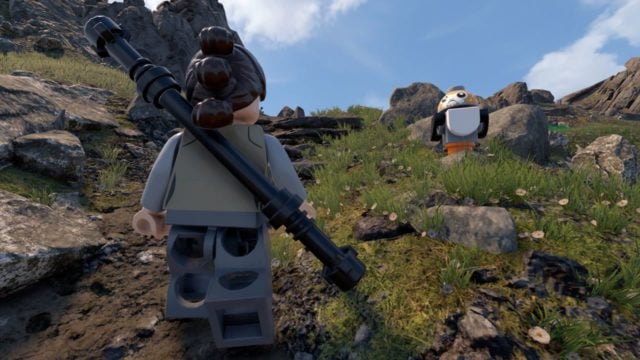 Taking home our gold medal is the latest installment of the Lego Star Wars series – The Skywalker Saga. I can assure you that this is neither a case of recency bias nor a “newer is better” mindset. Coming from someone who’s played every Lego game under the TT Games label, this is the best one ever made.

The Skywalker Saga is not only packed to the brim with content, but it also presents a range of new ways to approach that content. Its approach to action includes numerous elements we’ve never seen in any previous Lego Star Wars title before. The game feels incredibly fresh for the series, from the combat to the largest roster of wild characters from any Lego game to date. It computes everything we’ve come to love from the brick-building toy brand and the galaxy far, far away.

Sebastian Joel is a freelance video game critic from India. When he's not here, he plays, rates, and reviews the latest bangers in the gaming space on his Backloggd profile.