Fall Guys and the Evolution of Battle Royale 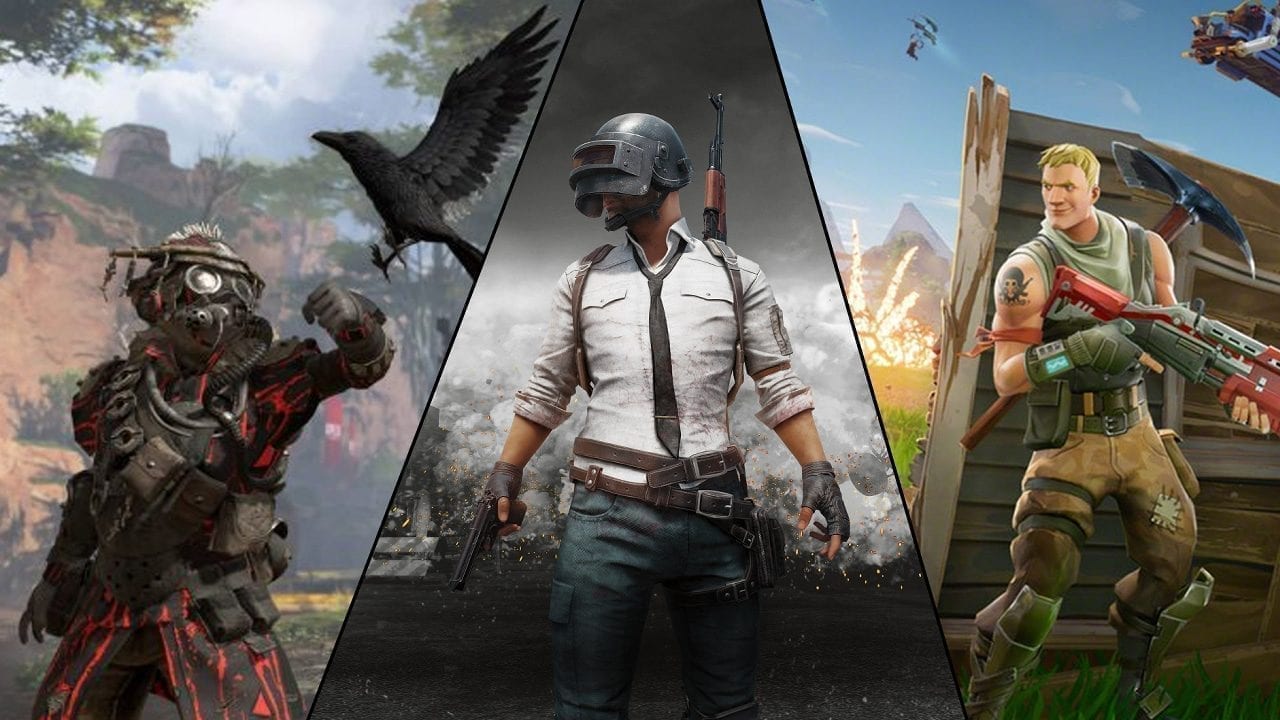 With the newly released Spellbreak joining the ranks of battle royale games, the game’s subtle differences from the norm give cause to consider the genre as a whole. Spellbreak introduces RPG elements and magic-based combat, but the shooter aspect remains with only the ammo and weapons being different. Hyper Scape trimmed down a lot and takes place in a digital world (both figuratively and literally), but the foundation remains unchanged. And then there’s Fall Guys, which gained massive popularity for its goofy gameplay and interesting take on the genre. While battle royales don’t seem to be slowing down, recent signs are pointing to a change in the genre. 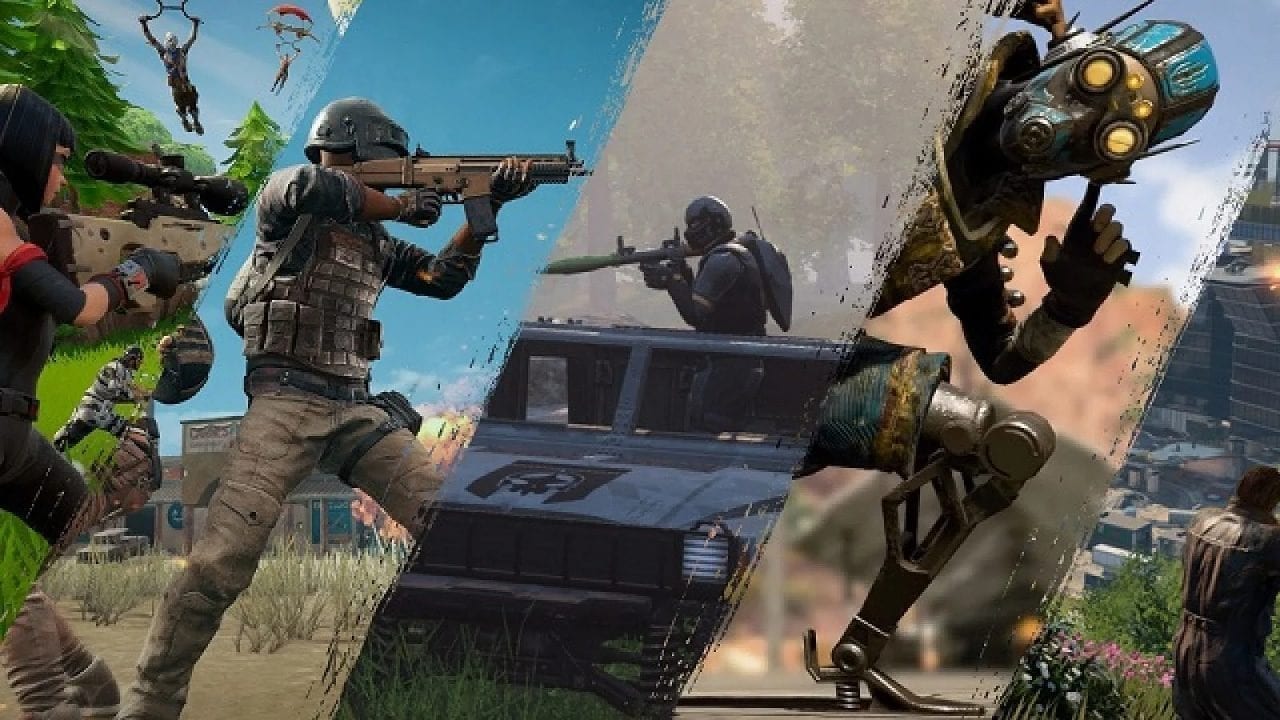 A majority of battle royales take a lot from classic multiplayer shooters like Quake and Counter-Strike. The premise is always the same: Drop into a large open map with several distinct areas, find a weapon, and shoot everyone who isn’t you. The themes and context usually change from title to title, but the overall goal and feel remains the same. However, some changes to the formula from new titles are daring to change the future of the genre. Let’s start with Fall Guys and what those adorable onesie models bring to the table.

Going through a match, players arrive in an arena tailored to the objective at hand. The game’s structure is a lot like Mario Party, with MMO qualities and a larger number of players. While an argument can be made that a lot is based on luck, the base of the challenge tests the players’ skill: Each player has the same controls and limitations that they need to overcome to seize victory. There are no power-ups or collectibles to give players an edge, which keeps things fair.

Focusing on the luck issue, RNG is a main factor of it that plays a large role in most of the big battle royales. After picking a location, you have to hope that any structures you come across have sufficient loot to help you survive for a couple of minutes. Aside from knowing which areas have high amounts of loot, there’s no way to guess what kinds and who you’ll encounter along the way. Players are free to ambush and beat you before you even find your first weapon. This becomes less about skill and more about who gets there first and who’s better at hiding.

In a sense, Fall Guys represents a step towards purely skill-based battle royale matches and provides players with hope that any upcoming titles will follow suit.

The debate between console and PC gameplay hasn’t gone anywhere, with newer battle royales adding fire to the argument. While controllers may feel more comfortable, keyboards have shown to be more precise — especially in games that require good reactions like shooters.

Since many of the biggest battle royales are shooter-based, their cross-play mechanics create a distinct gap at times. This is another reason why the genre may be shifting to a more skill-based structure. With games that focus more on individual performance rather than RNG and reflexes, the cross-play gap may narrow yet.

While Fall Guys has yet to release cross-play, it’s available on most major consoles, and demand for the feature is growing. Without it, comparisons between which control-scheme work better are sparse at best. However, any quick reflexes required to succeed come mostly from the environment rather than opposing players. As a result, players wouldn’t need to rely on pinpointing enemy locations in order to counterattack.

One of the most prominent systems that seem to favor PC players is inventory and item management. Fortnite and Warzone use extensive systems that aren’t as smooth to use on a controller. If battle royales start to revolve around mini-games, with items cut down to a bonus or gimmick role, the key bindings of PCs will stop being an advantage.

With the popularity of Fall Guys and Fortnite’s stability, perhaps there’s another type of battle royale on the horizon. If the shooter-based mechanics were combined with randomized challenges, this could spawn a gaming environment for all sorts of players. Spellbreak feels like it’s going in the right direction by slowing down the shooting mechanics and making it more about magic-spells that all behave differently.

This makes the game more about strategy, but some imbalances and a large amount of RNG hold it back. Still, a spellcasting game set in randomized environments with different objectives that require various magic skills to win… That might be worth exploring.

It’s hard to remember a time when battle royale was just a novelty in the gaming world, but now it has its own genre. Fortnite was the breakout with other games following suit, mainly keeping to the shooter formula. When Fall Guys appeared, it shone a spotlight on the battle royale stage creating new possibilities for the genre. The shift towards skill-based challenges and away from RNG loot-luck fights are beginning. We can only watch in awe and wonder as the fields of battle royale change… hopefully for the better.