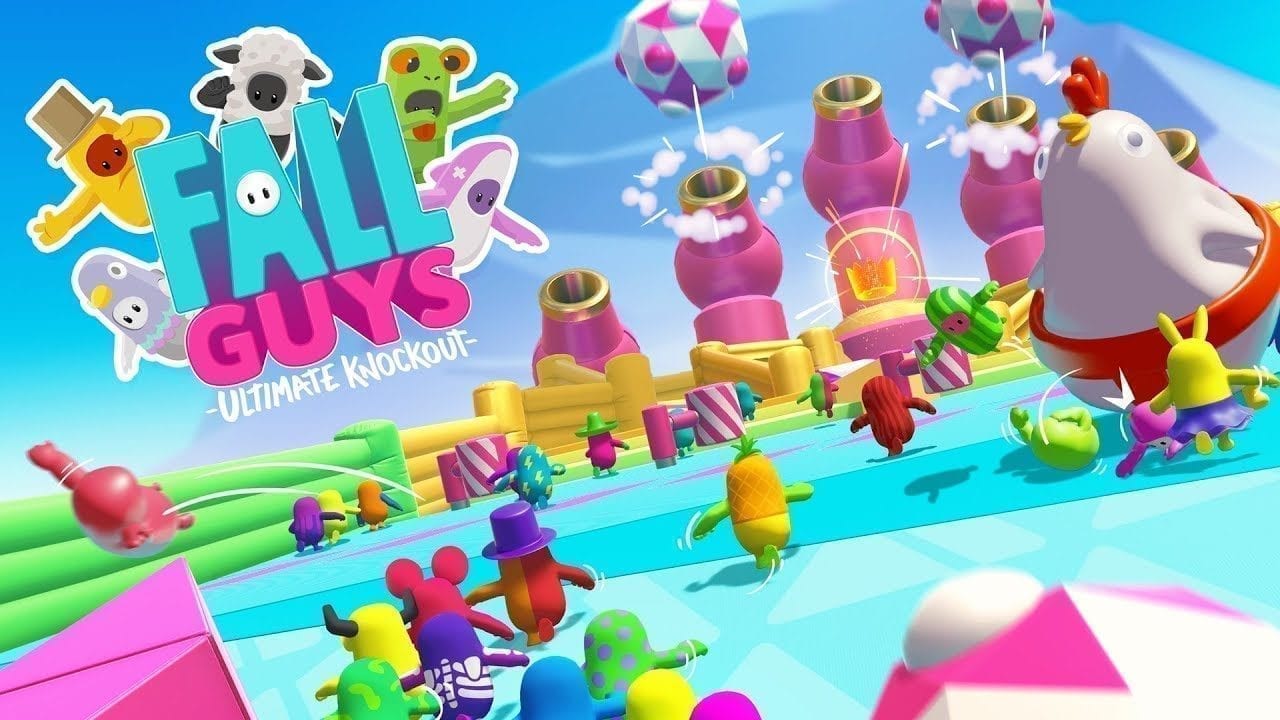 Fall Guys: Ultimate Knockout matches can be anywhere from three to five rounds long, and there’s a huge selection of different contests to play. However, some games are simply more fun than others, and the team-based games are particularly ripe for frustration. Which games are good, and which ones stink? Here’s a look at our picks for the best Team Games ranked from hilariously good to depressingly bad. 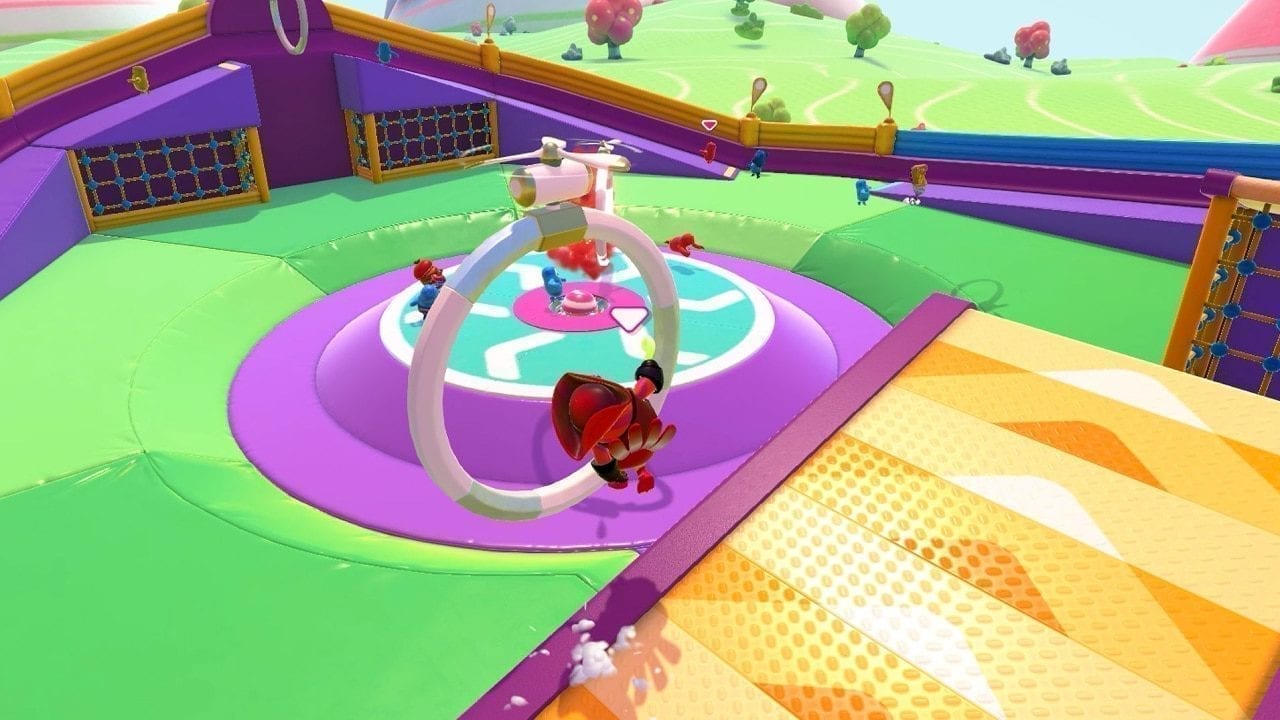 Grab as many eggs as you can and place them in your team’s nest before time runs out, and whoever has most eggs wins. Whether it’s protecting your team’s eggs or stealing them from opponents, Egg Scramble gives each player the chance to act on their own while helping the team.

Jump or dive through as many hoops as possible to earn the most points for your team. Another game that gives players the freedom to act independently, Hoopsie Daisy requires both speed and timing. Since the jumping controls are purposely loose, this game can be challenging as well as enraging.

Some players have been jinxed (swirly aura) and need to grab opponents to jinx them. The first team to be completely jinxed is eliminated. It’s basically tag, and while it works well, Jinxed games usually end quickly due the small size of the arena.

Similar to Jinxed, Team Tail Tag is more about precision. Each team has a certain number of players with tails. Those without tails have to grab them off opponents, while those with tails have to stay on the run. Ultimately, the team with the most tailed players wins. It’s more fun to be the chased than the chasers, though the tagging feels sloppy at best.

A game that demands cooperation, Rock ‘N’ Roll requires players to roll a large boulder up a hill and reach the goal first. It’s impossible to win unless players are working in-sync without getting in each other’s way. Due to the ball’s size, crowding and accidental grabbing is unavoidable.

A slow version of soccer, Fall Ball has players rolling giant balls (and eggs) into the opposing goal to score points. Since one team has to silently coordinate going after balls/eggs as well as defending their own goal, teamwork becomes a fantasy.

Hoarders is like Egg Scramble, except teams have to roll giant balls into their corner of the arena and keep them there. Combining the teamwork difficulties of Fall Ball and tricky terrain of Rock ‘N’ Roll, this game is essentially a dice roll.

As the game grows, it’s likely that more Fall Guys Team Games will be added. Let’s all hope the new additions are more fun than fiendish.