Fallout 76 Ammo Converter | How to Get

The Fallout 76 Ammo Converter is the 5th rank reward for those who take part in the newly released Fallout 76 Season 1. The seasons include a new reward system that allows players to complete in-game activities or “challenges” to earn unique rewards such as outfits, C.A.M.P. items, weapon skins, Power Armor paints, consumables, Perk Card Packs, currencies and more. With all that said, in this guide, we will explain how to earn the Ammo Converter in Fallout 76: Season 1.

How to Get the Fallout 76 Ammo Converter 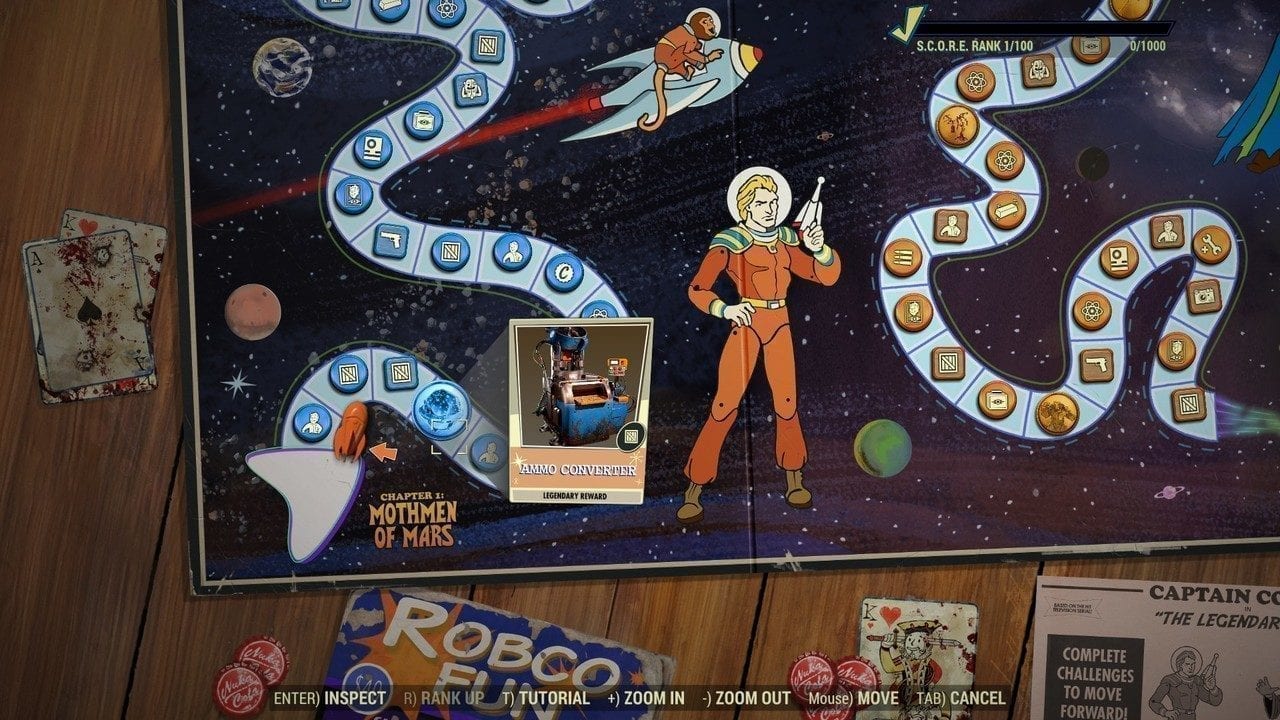 Before we get into how to get the Ammo Converter in Fallout 76, we’ll explain why you may want to get one. The fundamental reason why you should consider getting the Ammo Converter is that it will allow you to convert unwanted ammo types into points to buy ammo the type of ammo you want. As you might expect, this will be quite convenient if you find yourself running low on a specific type of ammo.

That said, if you want to get the Fallout 76 Ammo Converter, you simply need to complete challenges like the ones shown below and rank up enough SCORE points to reach Tier 5. Players should also note that challenges are not the only way to earn SCORE points, as they can also be earned by doing Public Events, and Nuclear Winter Daily Challenges. However, at the time of writing, completing challenges will be the quickest way to earn the converter. 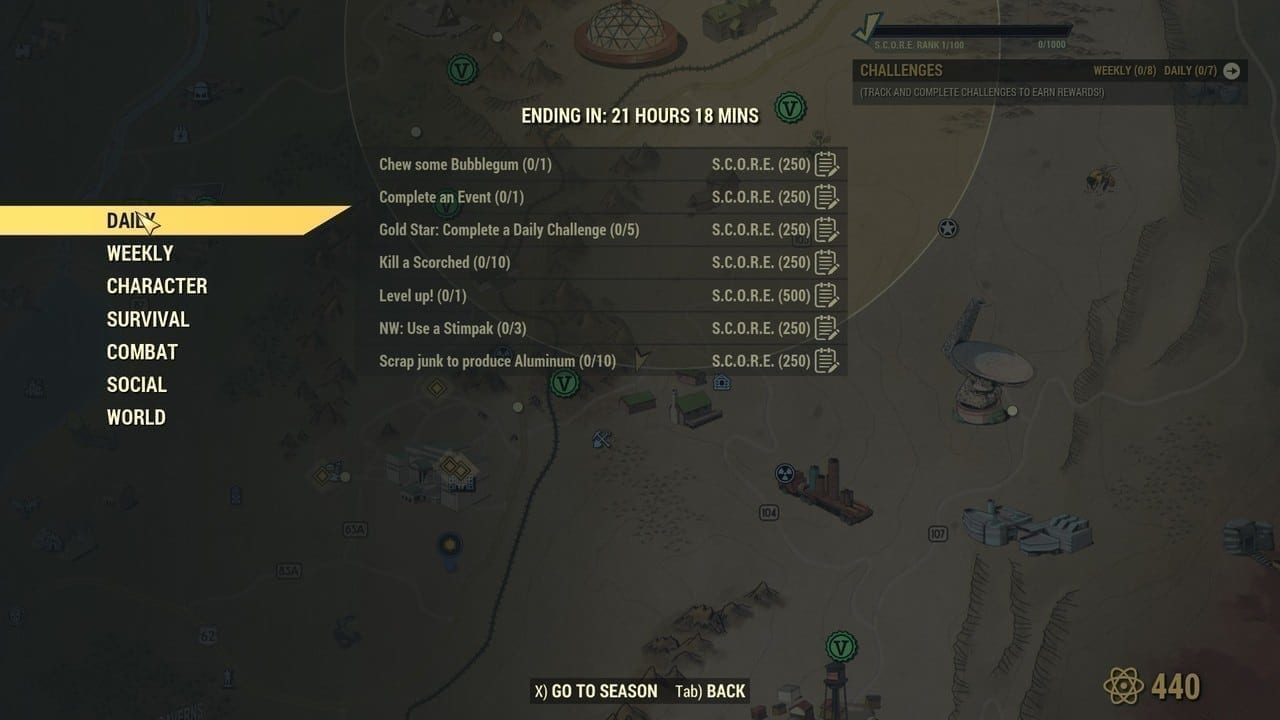 Continue to complete the available challenges until you hit Rank 5 and after doing so you will unlock the Ammo Converter. Once it is unlocked, you can find it by going to your CAMP, clicking build, and navigating to the utility tab. If you’re having trouble ranking up high enough to unlock the reward, we also recommend finding some friends and going about completing challenges in a group as the grind will be less of a pain with help.

Overall, each rank should take between one and two hours of playtime to complete, according to Bethesda. However, early ranks will lean closer towards one hour while later ones more towards two hours. So due to this, we’ll again reiterate considering gathering some friends to make these hours go by quicker. Alternatively, you can wait until July 14 and advance your ranks by spending 150 Atoms rather than spending hours grinding challenges, etc.

That’s all we got for now on how to unlock the Fallout 76 Ammo Converter, but for more on Fallout 76, we recommend checking out some of our other guides on the game, seen in the list below.