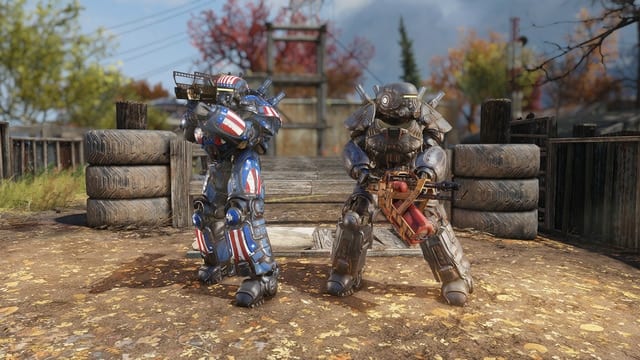 Fallout 76 was one of the most anticipated games of 2018. The newest entry to the beloved Bethesda series had fans both excited and nervous with the announcement that the game would feature an online shared world. After a rough initial launch, Bethesda was able to work with fans to create a game that a lot of players are still enjoying almost a year later. If you decided to not jump in on the action right as the game released, but would still like to try it out, now is your chance. A Fallout 76 discount has appeared on Amazon, offering a new copy of the game for less than $20! 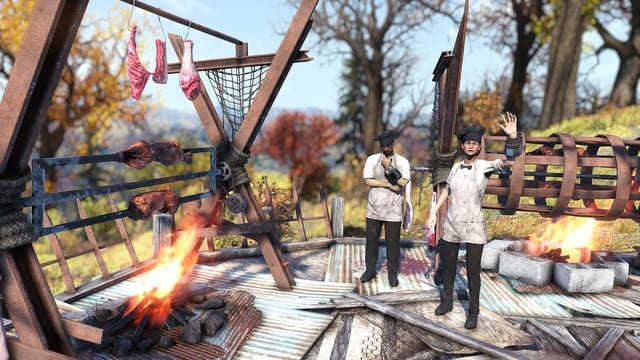 If you’re a fan of the Fallout universe, but were hesitant to jump aboard the hype train last November, it seems you made a good decision. At launch, the game has some serious issues that needed to be addressed. However, almost a year later, Bethesda has put together a pretty good game that is captivating a lot of players.

Since launch, Bethesda has offered tons of support for the gaming, filling it with new content and fun community events. For example, the Fallout 76 Meat Week is getting ready to begin, which will task players with hunting down different cuts of meat and then bringing them to one big party.

In addition to fun in game events, Bethesda has also added new game modes, like the Nuclear Winter mode that launched this summer. This is a raid focused mode that allows experienced players to raid Vaults 94 and 96 for some high tier loot. Additionally, in Fall 2019, Bethesda is planning its biggest update yet to the game. The Wastelanders update will have a new main questline, new factions, events, features, and a couple of surprises!

As you can see, Fallout 76 is still alive and has a thriving community. If you’ve been holding out on ordering the game, now is a great time! If end up not enjoying it, you can always trade it in for a different one!

Guide Fall may receive a small commission for any items ordered through our affiliate links. Thank you for supporting our growing community!