Fallout 76 | How to Get the Marine Armor Helmet 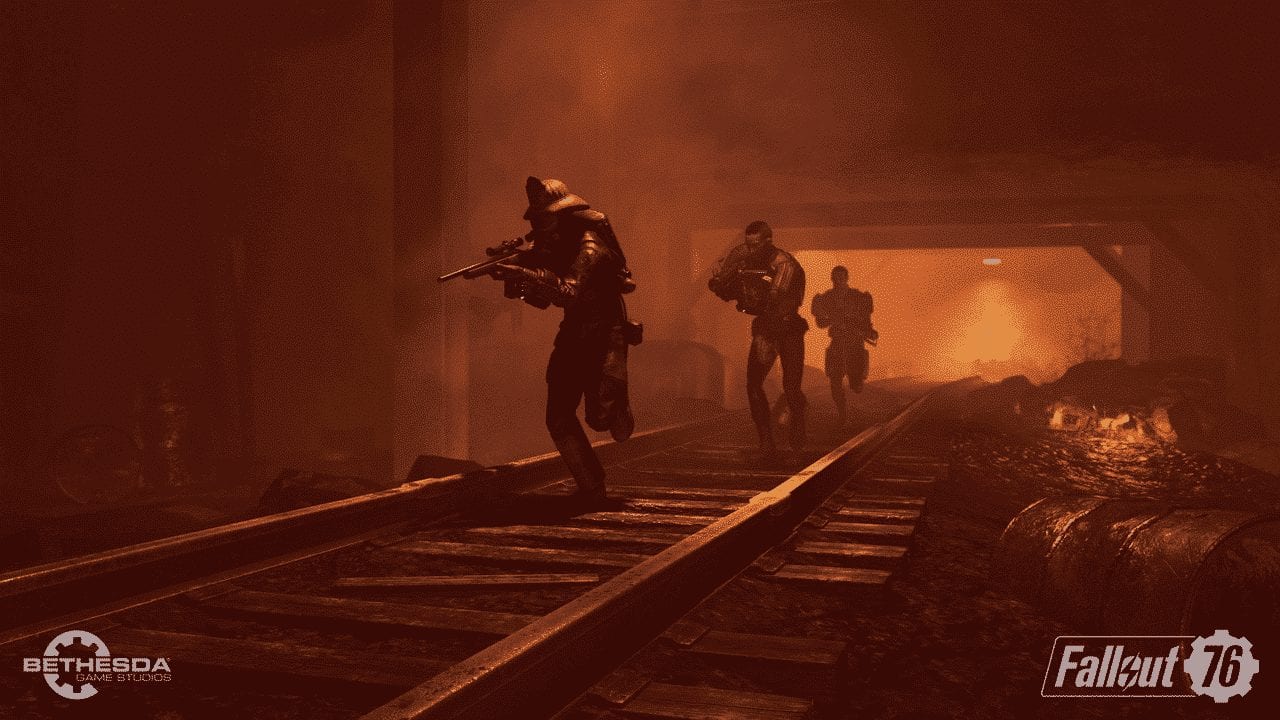 In Fallout 76, the player has a large variety of armor to choose from in the game for protection while exploring the wasteland. But one piece in particular stands out among the rest — the Marine Armor Helmet. This piece (and full suit) offers protection for three different resistance types, making it one of the best pieces of protection to have.

Fallout 76 | How to Get The Marine Armor Helmet 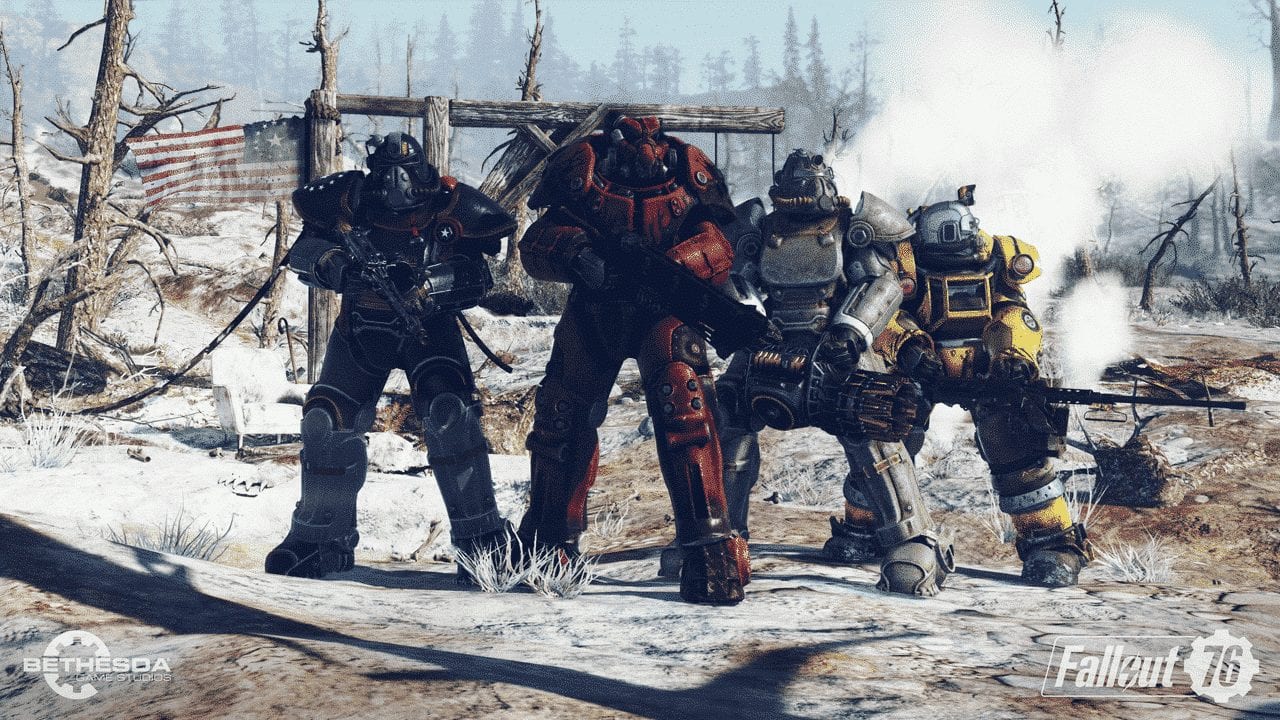 While looting through these locations is certainly one of the most common ways to find the helmet, it’s not the only way. Players can also purchase individual plans from vendortrons and loot them off high-level enemies such as scorchbeasts.

In addition, after the player hits Level 35, they will be able to buy random pieces from Brotherhood of Steel and Free State vendortrons. So if you’re not having any look at the locations mentioned above, you can save up and purchase the remaining suit pieces needed.

Upon crafting the full set of Level 35 or 45 Marine Armor, the armor will provide resistance for ballistic, energy, and radiation damage. We’ve included the full resistance stats in the list below.

If you need help crafting other types of armor, we’ve got some other helpful guides:

This about wraps up everything there is to know regarding how to get the Marine Armor Helmet, as well as the full armor set. However, before you go, we’ve included a bit of the lore surrounding the Marine Armor and why it is currently present in Appalachia. 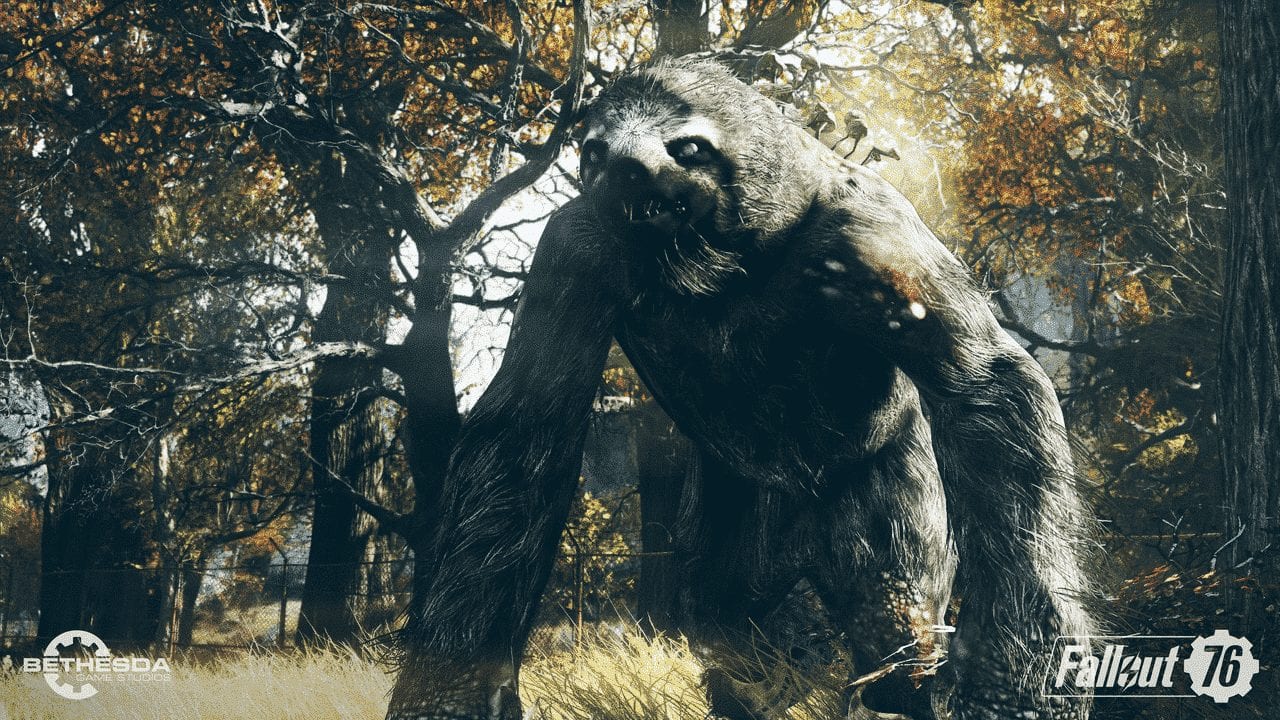 According to the illustrious lore of Fallout, the Marine Armor is a highly advanced version of standard combat armor we have seen so far in the games. The Fallout 76 Marine Armor suit was also developed by the United States Military for use by the Marines, thus the name. The suit’s unique features are that it is a blend of both combat and power armor.

The armor has several large pouches that were probably meant for carrying ammo, supplies, or other items on the arms, chest, and legs. Most assume the armor was developed as part of the Great War that destroyed civilization and caused the fallout.

And that was everything regarding the lore behind the Marine Armor. See you later Vault Dweller and be safe out there.