Fallout 76 Interloper | Where to Find 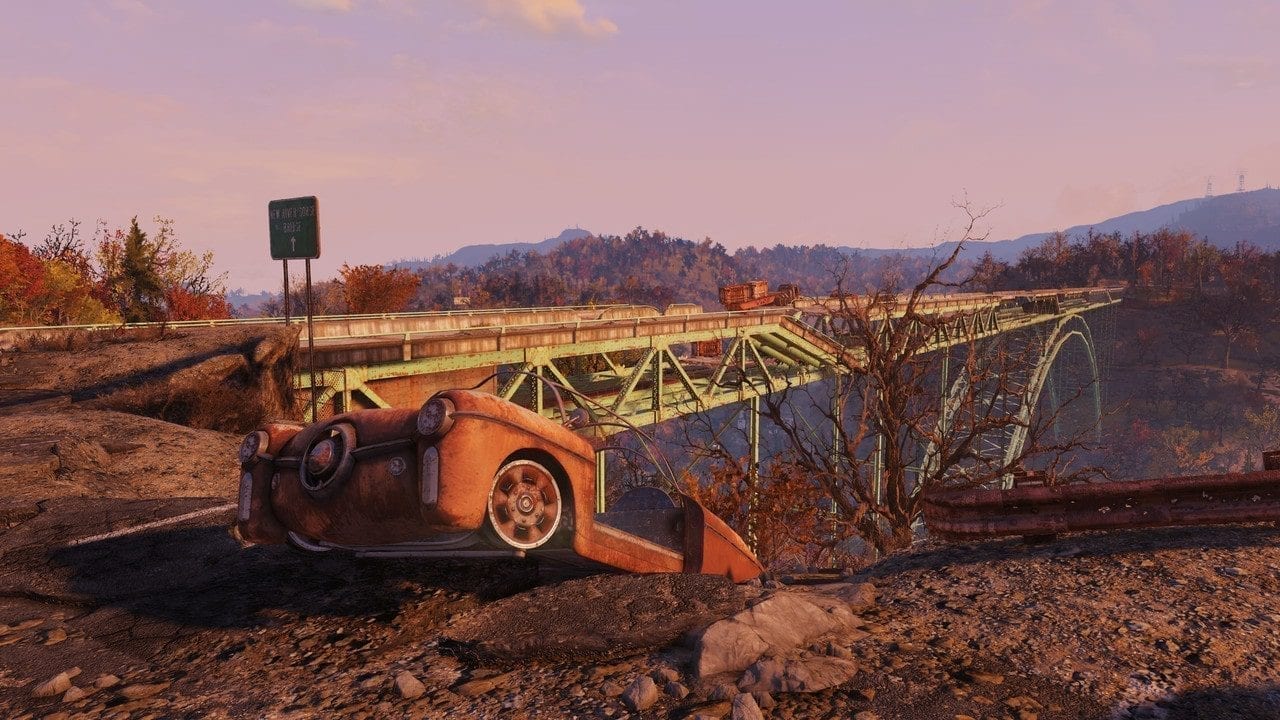 In recent years, the Fallout games have always managed to hide some reference to the works of H.P. Lovecraft in plain sight. In the third game in the series, there was a building called the Dunwich Building; in the fourth, there’s another that goes by the name of Dunwich Borers. Both of them were direct references to H. P. Lovecraft and his short story The Dunwich Horror.

This habit of referencing Lovecraft reappears in Fallout 76 with the entity referred to as The Interloper. There is little knowledge regarding this strange being. The Interloper, whatever it is, was only directly referenced in a holotape located in the town of Point Pleasant. In this guide, we will explain what this creature is and where to find the Fallout 76 Interloper.

What is the Interloper in Fallout 76? 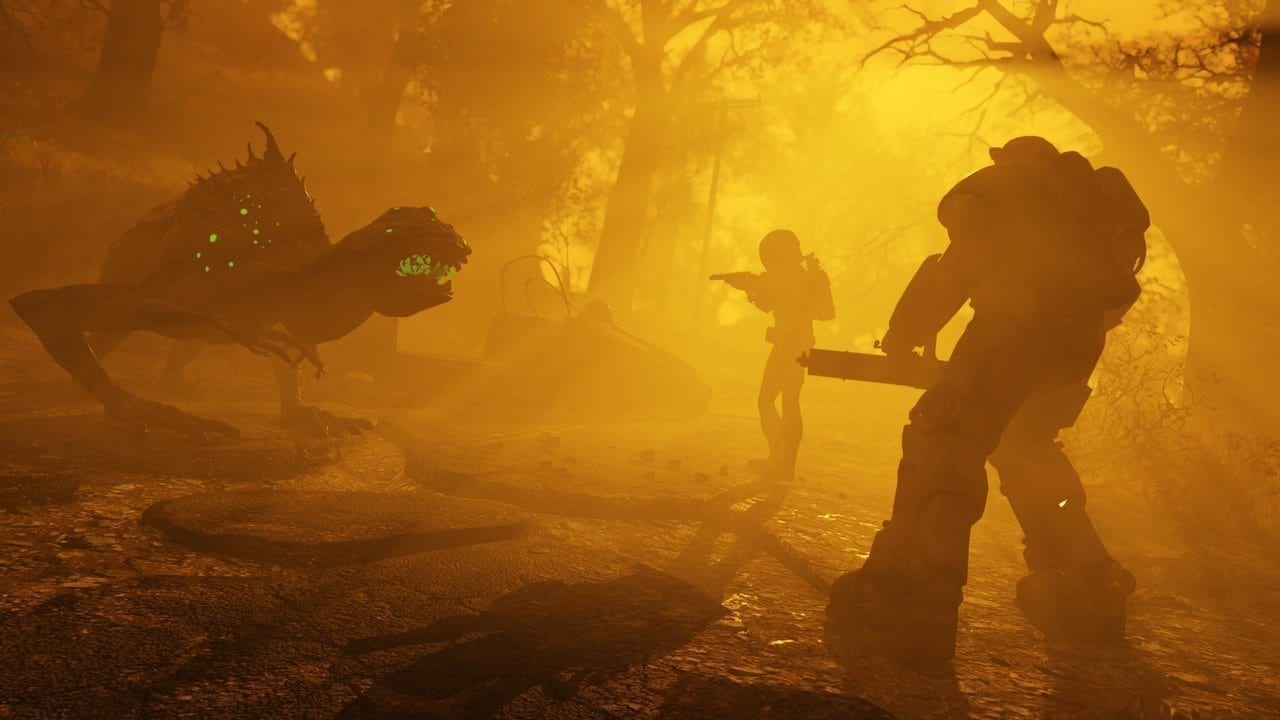 The origin and the exact identity of The Interloper are unknown. What we do know is that it exists in the game as some sort of supernatural being. It may be another reference to The Dunwich Horror as well as The Shunned House, with the bronze mask found in the Lucky Mine Cave. In-game, the being is referenced in a holotape as well as cultist notes left by a man called Jeff Lane, who is a Mothman cultist.

In the tape, Lane describes being visited and called to by The Interloper in his dreams. He also states that the being has also spoken and visited several other members of the Mothman cult. If the player visits the location later referenced in the holotape, they will find cultist notes that speak of similar things to what Lane describes.

Further on in Lane’s holotape, after more visits and hearing a tale from a madman, he begins describing the Mothman as nothing more than a simple creature. He states that it is more akin to the human race than the entity called the Interloper, and the unknown horrors that await him when he dares to dream.

Later on, Jeff Lane describes that the being called to him in a lucid vision, beckoning him to the depths of the Lucky Hole Mine. He explains that despite the fact that others have heard the Interloper call, he alone has ever been summoned. He later claims that he has been chosen by the Interloper as the conduit of the unknowable, and that the hidden reality will finally be revealed.

Is the Interloper in Fallout 76?

Within the depths of the Lucky Hole Mine, the player will encounter the Interloper. However, the creature as it exists currently is dormant, and appears to be a humanoid figure made out of roots and vine-like material. The creature doesn’t move or attack, but indeed exists in the game and even has an editor id of “Gutpuker01”.

Where to find the Interloper Holotape

If you want to check out the Fallout 76 Interloper holotape, you can find it located in Point Pleasant. In the town, go to the apartment building located south from the bus stop. Inside you’ll find the tape on a nightstand. In order to reach it, you will have to jump from a roof of a pickup truck and make your way through the fire escape to get into the building.

For more on Fallout 76, check out: