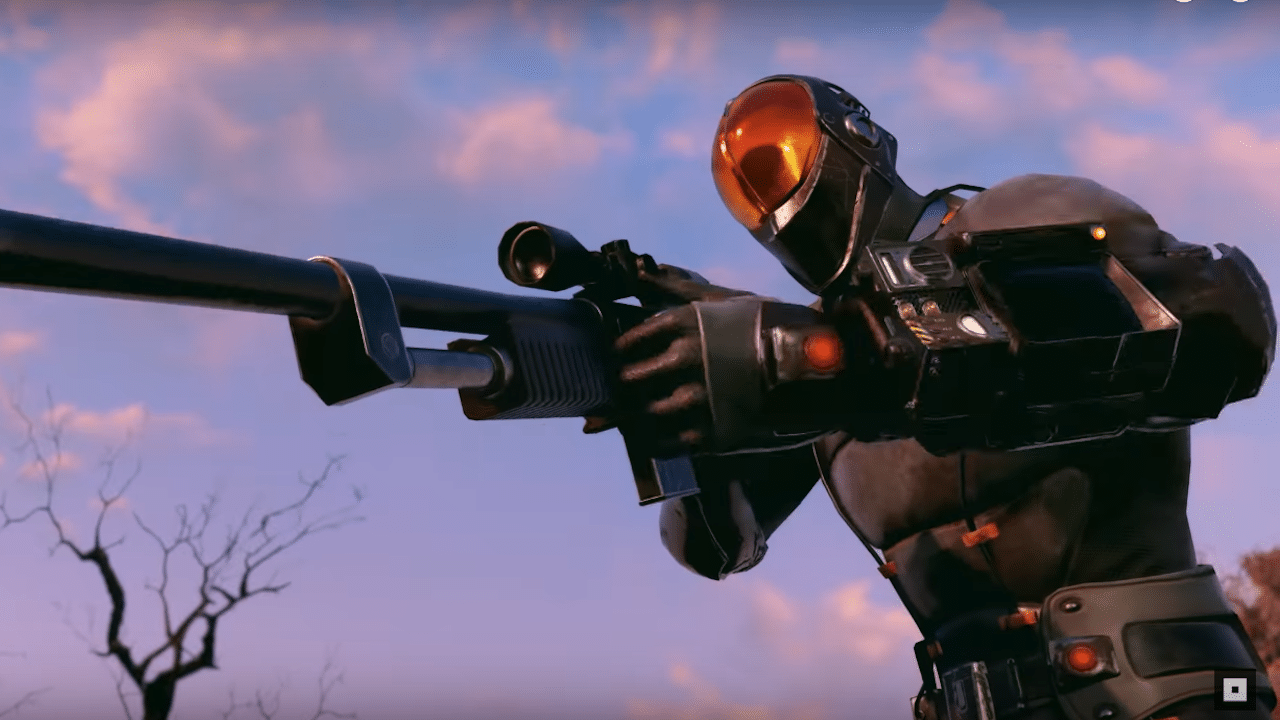 The Chinese Stealth Suit was released in Fallout 76 with the Wastelanders expansion. It’s a bit of a long road to obtaining this suit, but between its stealth perks, fall damage mitigation, and its protection from radiation and waterborne hazards, it is a worthy reward. Here we will tell you how to get the Chinese Stealth Armor and try not to spoil any of the plot in the process!

Fallout 76: Wastelanders | How to Get the Chinese Stealth Suit

If you’re not familiar with this set of armor, it is essentially a beefed-up version of a radiation suit. Not only is it lighter than a regular radiation suit, but it also provides better protection and stealth options. There are two ways to obtain the Chinese Stealth Suit in Fallout 76:

For the first method, you will need to play the campaign quests for the Overseer. During your questing, you will find the Foundation and gain access to some quests for the Settlers living there. The first of those is Trade Secrets, which is rather lengthy, but fairly easy. When you complete that, you will get the Invisible Ties side quest. Invisible Ties is the quest that rewards you with the Chinese Stealth Suit schematics.

Do NOT do any quests for the Raiders before you complete this quest if you want the stealth armor!

Keep in mind that the Chinese Stealth Armor is resource-intensive to create. Just obtaining the schematics is only the first part of the process. You will likely have to grind a fair amount before you obtain the materials you need to create it.

Below are all of the materials needed to craft Level 50 armor:

To craft the helmet for the suit, you need:

Once you have the schematics in hand and have gathered up all of the necessary materials, head to a crafting station and you can make a fresh set of armor.