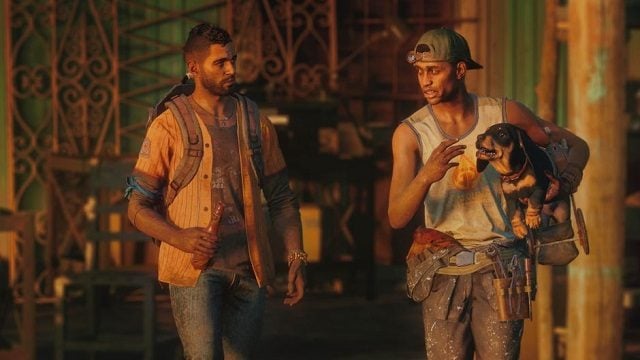 Tired of playing Far Cry 6 all by yourself? No worries, because you can invite a friend to join you on your adventures across Yara. Unfortunately, this game doesn’t support local co-op, but you can play online with a buddy so long as you’re both playing on the same family of consoles. But before you get too excited, it’s worth understanding precisely how Far Cry 6 co-op progression works. The system has certain drawbacks you’ll want to keep in mind, especially if you’re the guest player in a cooperative session. 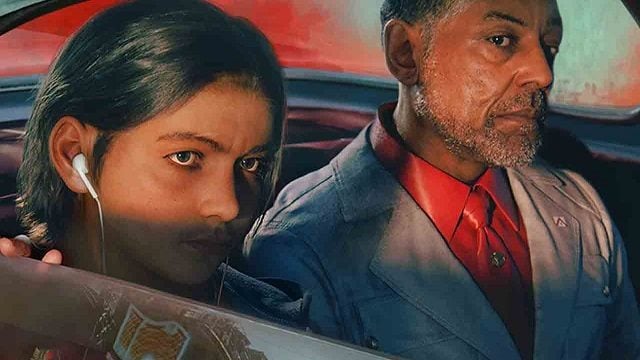 If you’re familiar with the previous entry in the series, you should already have a pretty good idea of how Far Cry 6 multiplayer works. You’ll first need to complete a couple of introductory missions to unlock the ability to initiate a co-op session. Once that’s out of the way, you can invite a friend to join you on your campaign. So far, so good, right? Well, this is where things get tricky.

Co-op story progression in Far Cry 6 only saves for the host of the session. Story progression does not count for guest players at all. In other words, once you’re done playing as a guest, you’ll be sent back to your single-player campaign to continue where you left off previously.

While some sources state otherwise, the developers themselves have confirmed on numerous occasions that story progress in Far Cry 6 is not saved for both players, and that includes on Ubisoft’s official website. Moreover, there are plenty of Reddit threads where players are confirming — and complaining — about this very issue.

Having said that, there is a silver lining if you’re the guest player. While you won’t be able to continue the story, you can keep any items you’ve collected while playing co-op. Ammo, camp resources, buffs, and even Guerrilla experience are all transferred to your single-player campaign. Among other things. If you want to make your own campaign easier, pick up as much stuff as you can while playing co-op.

If you found this article about Far Cry 6 co-op progression useful, make sure to check out some of our other guides down below.