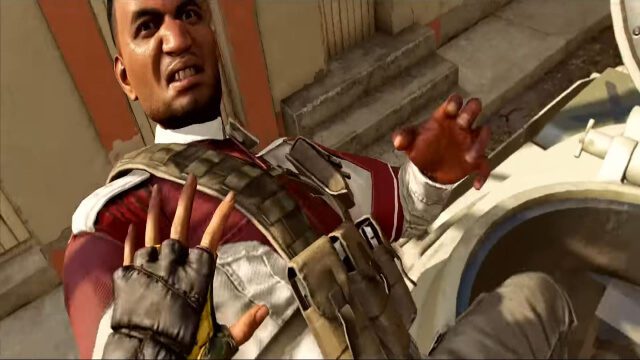 Taking down a tank in Far Cry 6 is more complicated than it might sound. In previous entries, you could just fight fire with fire along with a handy rocket launcher. But for Antón Castillo’s army, the tanks are probably the strongest of the bunch. That’s why it’s tempting to hijack one so that you can commandeer a deadly vehicle and use it against the enemy that would wield it against the people. Luckily, you’ll only need an upgrade for your Supremo to help you out with that. Here’s how you can hijack a tank in Far Cry 6.

How to Hijack a Tank in Far Cry 6 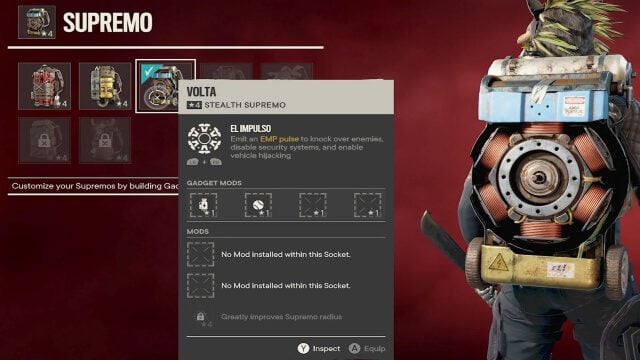 To hijack a tank, you’ll need to toss an EMP grenade to disable it. With that done, you can then jump onto the top of the tank to either destroy or hijack it. For the destroy option, Dani will toss a grenade into the tank’s interior, causing it to ultimately implode. You’ll need to step away from the massive vehicle, too, if you choose to destroy it. But if you choose the hijack option, Dani will stab and toss away the driver before hopping inside the tank. The rest is now up to you on how you proceed to fight. In addition to your guerilla effort, the “Not So Tough” achievement/trophy will be unlocked.

You can acquire an EMP upgrade from one of Juan’s vendors. But if you want to upkeep a steady supply of them, we recommend purchasing the Volta stealth Supremo with the EMP grenade gadget mod for 100 Depleted Uranium. These can disable security systems and knock enemies out, as well as vehicle hijacking. Equip this Supremo when you’re ready to get down to business.

When you’re on the move to look for a tank, you can always check your mini-map for its icon. It’ll be supported with a yellow hue around it, so they’ll be hard to miss, especially if you’re roaming during nighttime. When you’re close to one, you’ll obviously need to avoid its aggressive firepower. So, you’ll have to do some sneaking around the tank if you want to steal it. This mainly has to do with the tank’s cannon; as long as you’re behind that, you should be good to go for a solid hijacking. 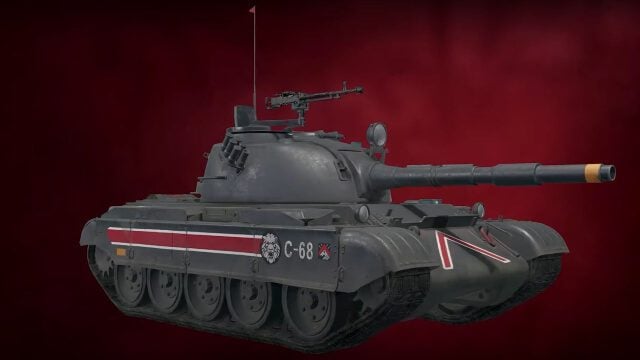 Wield your EMP grenade then throw it at the tank. Don’t use the Supremo’s ability to emit an EMP pulse, just use the grenade to be on the safe side. Wait for the blue sparks to go off to ensure that the tank’s been disabled. Kill the gunner then climb on top to commence the action. Just be sure to take care of the soldiers that might or might not be patrolling with the vehicle. Once the coast is temporarily clear, do what you do best and fight for Yara!

If you need some trustworthy weapons to aid you in combat, check out these weapon guides!