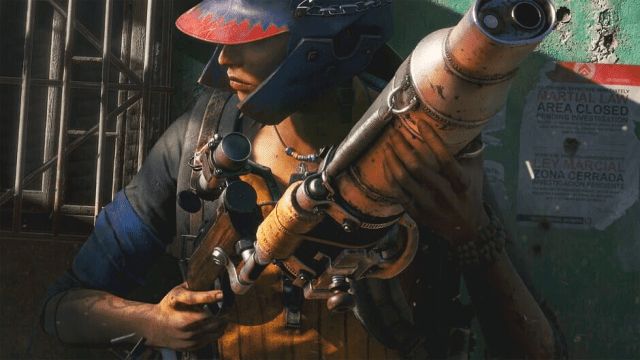 In order to take down a power-hungry dictator, you’re going to need more than your standard guns. Far Cry 6 continues the franchise’s tradition of large, ridiculous arsenals. Perhaps the most unique element of gameplay offered is the Overclocked weapons, which are immensely strong. Getting these weapons won’t be critical for the game, but they can do some crazy damage and are nearly as good as the best weapons possible. So, where can you find some of these high-tier options?

How to Unlock Overclocked Weapons in Far Cry 6 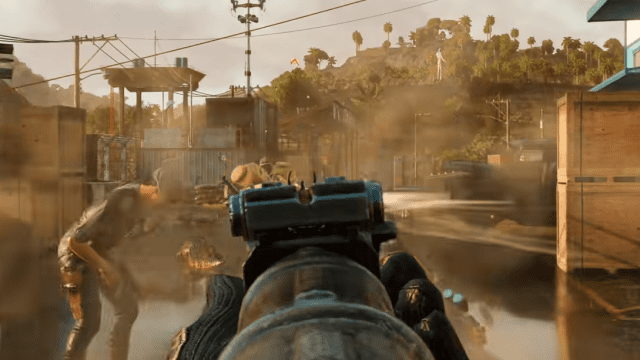 Overclocked weapons are a part of Lola’s Black Market, and are purchased with her special currency. Head to a Black Market in Madrugada, Valle de Oro, or El Este. Once there, you can buy one of the three firearm options – the MP5, 1887 Shotgun, and the Mosin-Nagant – in their Overclocked variant. The MP5 and 1887 are worth 600 Moneda, and the Mosin-Nagant is 1,000 Moneda.

Overclocked weapons are absurd. By default, they deal a massive amount of extra damage. However, they also have an additional mod slot. That means they hit hard and are heavily customizable! That’s why it’s a bit of a shame that they’re only on these three weapons by default. Highly customizable, but not many bases to make use of the customizability… Oh well! At least the three options are punchy.

Moneda is Lola’s specific currency. That means you’re going to have to perform Special Operations for her. You’ll get around 250 per run; with luck, the Mp5 and 1887 can be earned in two runs. The Mosin-Nagant will probably be earned in three or four runs.

If you don’t see them in her shop, don’t worry. Her stock resets every week, and you will probably start seeing them eventually. The items offered are unfortunately quite random, so you won’t always see an Overclocked in the shop. But, they are absolutely worth checking for every now and then.

Loving Far Cry 6 and want access to some other weird stuff to add to your inventory? Say no more!