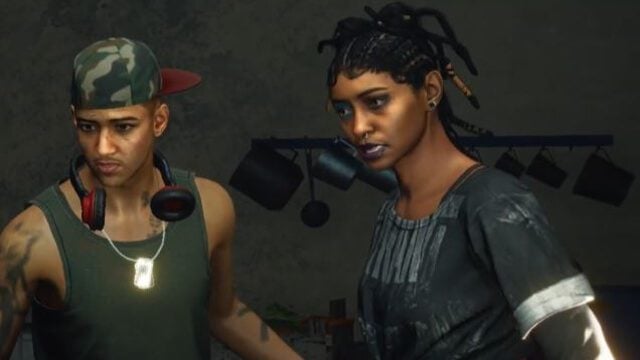 Dani Rojas can be seen as a saint to the Yaran people in Far Cry 6. They’re sent on various tasks from Yarans that will impact and influence the revolution to evolve. However, not every task is straightforward, and nothing is ever easy. This definitely comes to mind when it comes to Paolo de la Vega, who has been captured by Antón Castillo’s forces. To get him back, you need to travel to one of Barilla’s resorts, where he is being held. If you want to figure out which resort Paolo is at, keep reading on to find the answer that you seek.

Which Resort is Paolo in Far Cry 6? 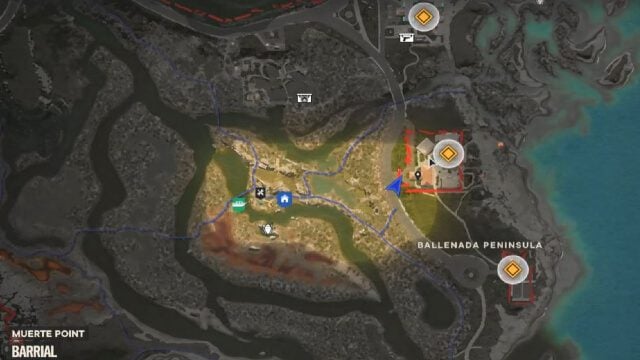 Paolo can be found at the La Ballenada Resort. It’ll be the middle resort out of the three that are given for you to choose. Specifically, it’s near Muerte Point in Barrial, where few soldiers will roam the area. Enter the resort’s premises and head to the Bar Restaurante with a bathroom. Follow the pained screams to finally rescue Paolo from his capture.

This objective is part of the “Lost and Found” operation that’s given by Bicho. He’ll ask you to bring back Paolo safely, and word has it that he’s inside Noventarmas International Airport. After you storm the airport, you’ll speak with the scumbag Bembé. He will inform you that Paolo is at a resort in Barrial, but he doesn’t share which one it is. This is where you save yourself the trouble and just head to the middle resort that you’ll see on the map.

Once you rescue Paolo, you’re not technically done with the operation quite yet. The wicked Dr. Reyes will capture you and then instill some poison into your body, leaving you and Paolo to rot. It’s not until Paolo’s love, Talia, will come to free you both, but that’s until Talia is shot. In a sudden rush to get to a physician named Matías, they all meet up to eventually get sutured.

Some cutscenes will play out, and the operation will come to a close, with all involved parties making it out alive. And thus forth, the fighting will continue, now with Paolo by your side.

For more Far Cry 6 tips and tricks, check out some of our other guides right here: