FighterZ Controls and the Future of Fighting Games 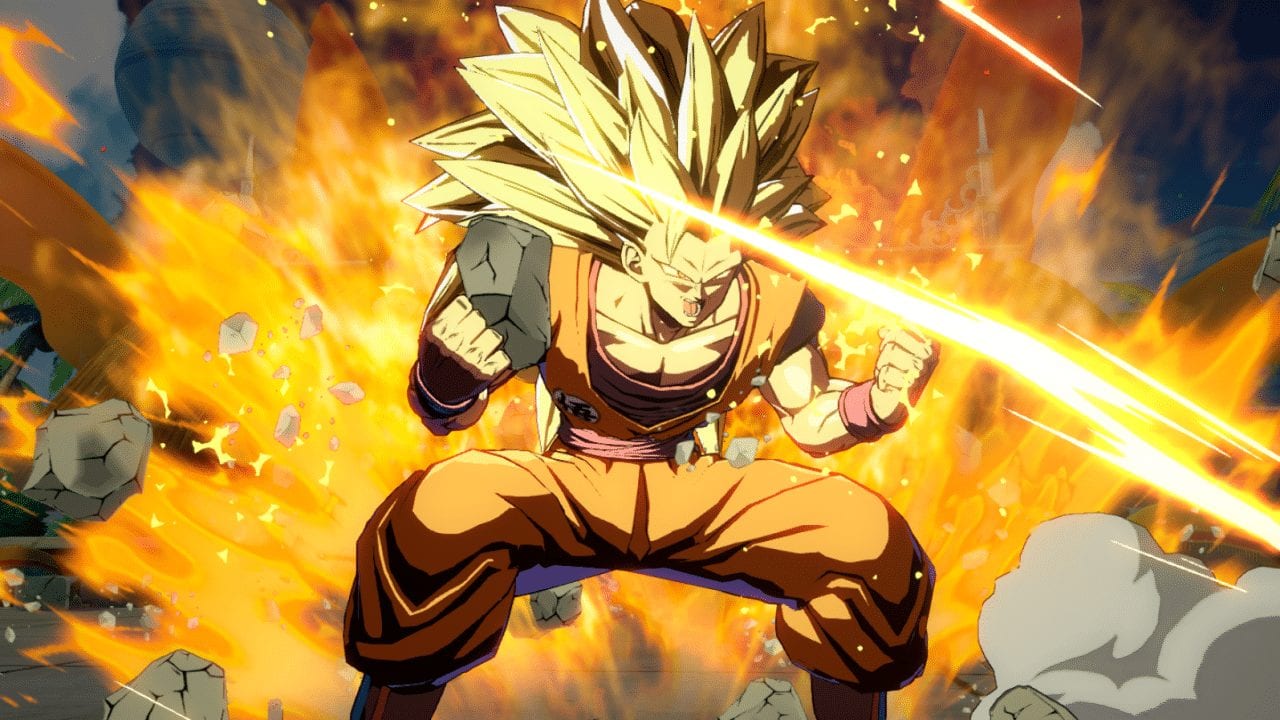 The fighting game genre is either past it’s prime or has never been better, depending on who you ask. As it turns out, it’s a pretty great time to get into them! With Super Smash Brothers Ultimate and Dragon Ball FighterZ more popular than ever, there’s something for any new player. Plus, compared against “traditional” 2D fighting games, FighterZ brings up an interesting design philosophy; no complex inputs. FighterZ controls limit the options that a character can have in terms of move inputs. This is because FighterZ wanted to throw away complex motions like semi-circles and dragon-punches to allow for more smooth gameplay. Is this a control scheme that should be implemented in fighting games moving forward?

Should Fighting Games Have A Control Scheme Like FighterZ?

Before we talk about motions, we should talk about the amount of buttons that a fighting game utilizes. For instance, FighterZ has a four-button control scheme. This control scheme includes a Light attack, Medium attack, Heavy attack, and a Unique attack. Special motions, such as Super Dash and Dragon Rush, require that the players press two buttons at the same time.

Games like Street Fighter have 6-button control schemes, with Light, Medium, and Heavy punches and kicks. For super moves, two punches or two kicks are utilized to represent the “super” motion, or a combination of a punch or a kick.

Realistically, both of these control schemes have their issues. The four-button scheme limits a character’s “normals,” or what punches and kicks that they can throw out. This makes their neutral game a little more obvious than the six-button scheme, since the punches and kicks can be thrown intermittently. However, the four-button scheme works well for a traditional game controller, making it pretty accessible. The Unique attack is also interesting for 2D fighters, since they allow for these characters to have very weird mechanics; FighterZ tends to use this button for Ki blasts, but Marvel vs. Capcom uses it for many, many different options.

I don’t think either control style should really disappear, since they both have their upsides. The six-button format is fine for controllers, as long as the player is willing to hit their triggers. Of course, they’d probably need to hit triggers for four-button schemes anyways. 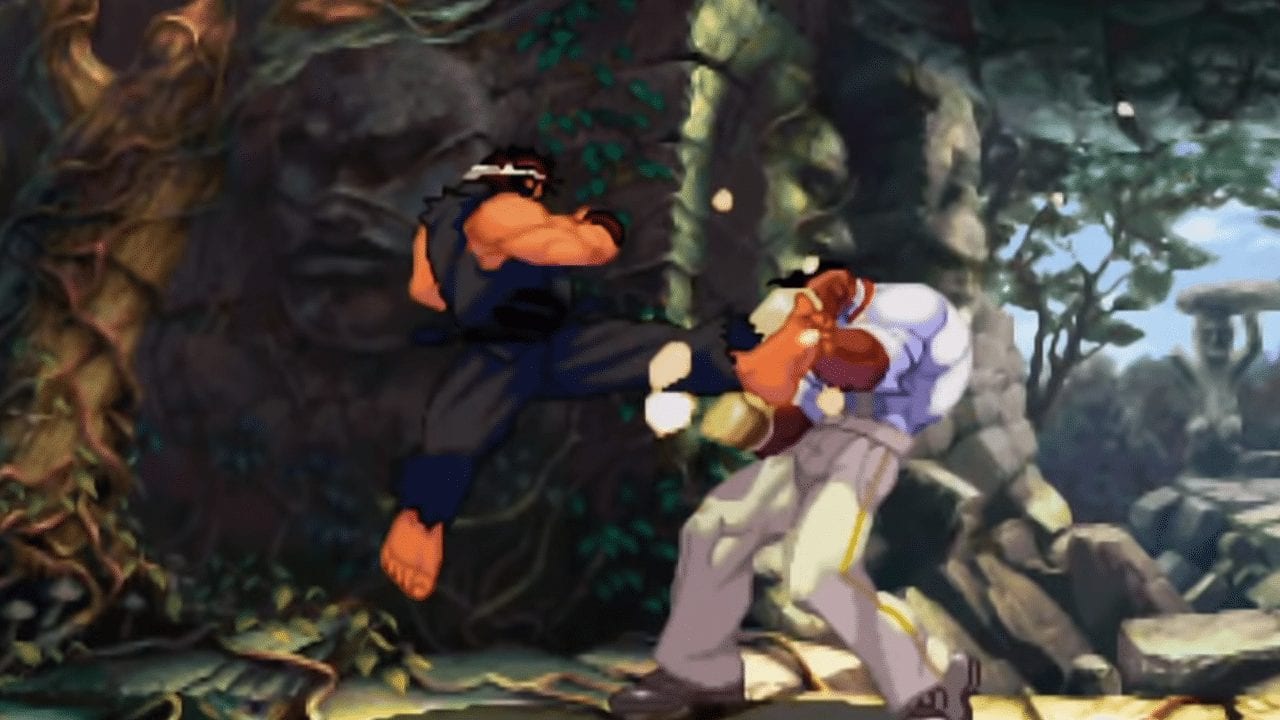 When we talk about “motions,” we refer to how you move your control stick before hitting an attack button. For example, when you fire a Hadouken, you perform a “quarter-circle” motion. That means you press down, roll the stick toward the side, and then you hit a Punch button to fire a Hadouken.

In most fighting games before Dragon Ball FighterZ (and some after), there are a lot of motions to use in your fighting. Other than quarter-circle, there’s “dragon punch” (right, down, right/down diagonally), half circle (left, down, right), “charge” inputs (hold a direction, then snap in another direction), among many others. You even have characters like Zangief who use a full-circle motion. That can be a lot to recognize for new players, and learning a character’s motions is an important part of the puzzle.

Most fighting game characters require two of these inputs to be used in a row to unleash their Super move. This can be tricky; some of these characters – like Zangief – would need to do two full-circles in a row before they can use their grab.

FighterZ controls made a rather interesting change. Rather than having characters with many, many different input options, every single one only has a single option; quarter-circle. Even super moves only require a single quarter-circle motion, and then the buttons of the super you want. There is a single half-circle motion in the game, but that’s not even close to necessary to do well in most fights.

Talk about simplification! This is a hugely accessibility-focused change to fighting controls. But it brings up a question: Why do we have these advanced inputs in the first place? Most FighterZ characters have about as many attacks as a character in Street Fighter. And if they don’t, then using directional inputs (holding down, or right, or a diagonal) might allow a character to catch up.

Let’s go over a few of the most common arguments.

Older fighting games used these motions, so we should keep using them. While it’s important to pay attention and revere the games that brought us these amazing moments and gameplay, this is not a realistic argument for keeping these motions around.

Powerful Moves Should Have Difficult Motions

As a balancing feature, difficult inputs are a good idea. If Zangief’s grab does a ridiculous amount of damage, then it should be harder to access. By making it a full-circle, it comes out slower and is easier to predict.

Well, at least for less experienced players. Especially at the top of the food chain, these inputs can be worked around to get them out very quickly. While there is a difference between a quarter-circle and full-circle even at that rank, it’s negligible. And then, the designers are in a weird position where if the move becomes extremely strong at the highest tier of play… Does a harder motion make it more balanced? Should they have to balance around a move’s easier motion? I’m not sure I’d want to be balancing a move that comes out too quickly with a hard-to-access input. That could be frustrating to new players. 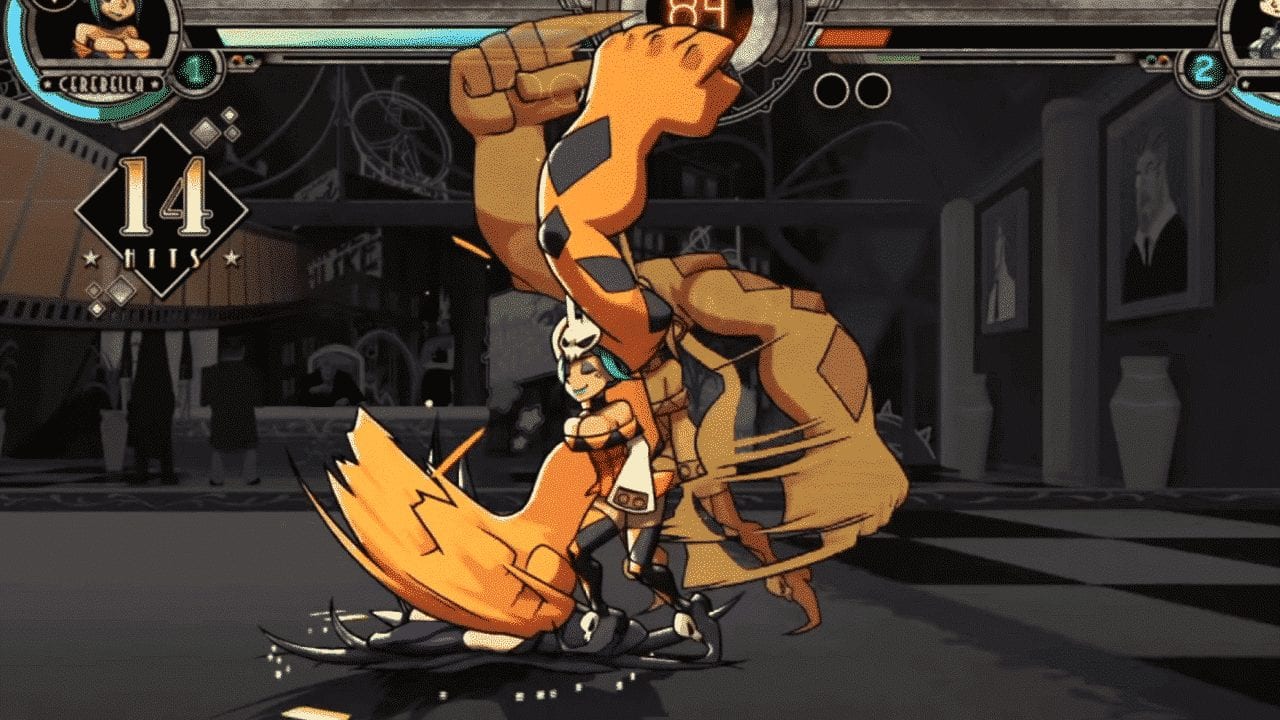 This is a fantastic argument. Guile, from Street Fighter, has two special moves. Total. Sonic Boom and Flash Kick, along with a few unique attacks like Upside-Down Kick. However, his moves require Guile to “charge” by holding back before throwing the move out. This makes Guile much more interesting. If all inputs were simple quarter-circles, then Guile would lose a ton of his toolkit!

And this is probably the most impactful argument. Introducing this simplified control scheme to a game like Street Fighter would make it rather different. There would have to be more mechanics to replicate Guile’s Charge play style, which would feel fake or forced. Would it be possible? Sure, there could be a meter or something that would allow players to know when Guile’s projectiles are prepared, but that’d be weird.

At the same time, however, it is very possible to make unique and awesome characters with FighterZ‘s simple motions. FighterZ is very formulaic, so most characters are designed with the same attacks and mechanics in mind. Arguably, even with these rather strict restrictions, characters like Ultra Instinct Goku and Janemba are still rather strange and interesting.

There are so, so many more arguments for complex inputs, and the simplified inputs have some flaws as well. However, I think that I would like to see some simplified inputs in the future. Dragon-Punch and Charge mechanics are interesting and fine, but half-circle and full-circle can be rather strange to get used to, and can be frustrating for some players… especially in an uncertain internet connection.

In addition, I’d love to see supers and ultras become easier to use. Why do they need two motions and two buttons by default? Why not one or the other? This could let new players get interested in these moves faster, and prevent input-dropping lag from eating one thing and ruining everything.

The simplification of fighting games should not be looked at as a strict downside (though it should be scrutinized and considered thoroughly). As someone outside of the fighting game community looking inwards, games like FighterZ show how cool these games can be in spite of simplified controls.

Be sure to check out some of the latest Guide Fall features and reviews: