Final Fantasy 14 Falcon Ignition Key | How to Get 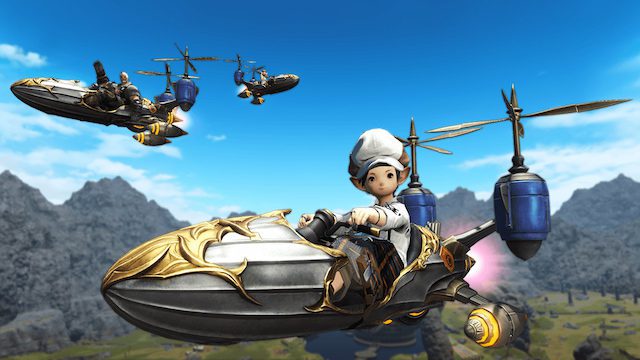 Mounts are a staple in Final Fantasy 14. Not only do they allow you to travel around Eorzea faster, but they also allow you to do so in style. As a result, many players set out to collect all of the mounts in the game, which is a difficult endeavor. That’s because some mounts, such as the Falcon mount, only appear in the game for a limited time. Furthermore, for this specific mount, you’ll need the Falcon Ignition Key to summon it. Keep reading to learn how to add this mount to your collection.

How to Get the Falcon Ignition Key in Final Fantasy 14 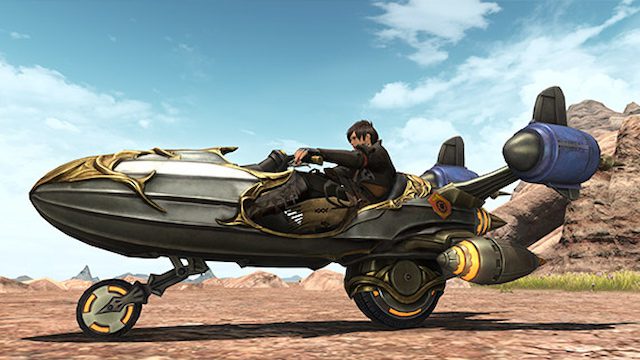 To get the Falcon Ignition Key required to summon the Falcon Mount in Final Fantasy 14, you need to acquire 50 Tomestones. However, you’ll want to work fast, as this offer is only up during the Moogle Treasure Trove event, which began on December 12 and will run until the launch of Patch 6.3 in early January 2023. During the Moogle Treasure Trove event, players can earn Irregular Tomestones of Creation, which they can then exchange for limited-time event items, such as the Falcon Ignition Key.

So, you must collect 50 of these tombstones which you can then exchange for the Falcon Ignition Key. You earn these Tomestones by participating in specific Dungeons, Raids, Alliance Raids, and PVP games. The number of Tomestones you receive after completing them is determined by the difficulty of each one. The most you can earn is 7 irregular Tomestones of Creation by completing the Dun Scaith level 60 Alliance Raid, and the Praetorium level 50 Dungeon.

These, however, are the most challenging duties associated with the event. Others can earn you anywhere from 2 to 5 Irregular Tomestones of Creation if you complete them. Because the event is time-sensitive, you’ll have to grind these objectives in the hopes of accumulating 50 Tomestones in time. Once you collect 50 Tomestones, you can visit the Itinerant Moogle in any of the three starting cities: Limsa Lominsa Lower Decks, New Gridania, and Ul’dah, steps of Nald, and exchange them for the Falcon Ignition Key, which you can then use to summon the Falcon Mount.

If this guide helped, be sure to check out our other Final Fantasy 14 guides below: