Fire Emblem Engage Master Seal | When to Use 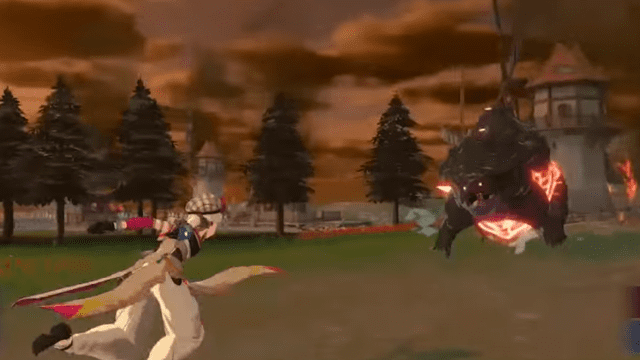 Classes are everything in Fire Emblem Engage. They determine skills, base stat totals, and secondary characteristics like Covert or Backup. The ability to adjust your team to your want is why Fire Emblem games are so neat. But, every game tends to be slightly different than another when it comes to how leveling and classing up works. The Master Seal in Fire Emblem Engage is one of the most powerful class adjustment tools in the game. But, how do you use it? And is there a best possible time for characters?

When To Use a Master Seal in Fire Emblem Engage

In Fire Emblem Engage, a Master Seal is used through the Change Class menu on the Inventory screen. This menu shows you all classes that a character can turn into. Then, you can use a Master Seal to turn into any class that your character meets the requirements of. We recommend that you try and level up your character as much as possible before using a Master Seal.

Master Seals are scattered across many missions in Fire Emblem Engage, including some specific high-level skirmishes. You can also purchase them from the item shop, though at a high mark-up. By Chapter 16, you will have an infinite number of them, so don’t worry about leaving characters behind.

You can use Master Seals for almost everyone beginning at Level 10. However, you may want to wait on that. Most characters benefit a lot from the quick level-ups that a Basic class offers. When you use a Master Seal to turn a character into their Advanced Class, they no longer level up as fast. This isn’t a problem later on, where enemies are also Advanced Classes.

But, if you find that a character is lagging behind – Say, your Etie has low stats and you want her to catch back up – using an early master seal is fine. The character will still level up over time, and the increase in stats and utility will make them useful for your army once again! In addition, your character’s “internal level” will stay the same. This means their experience growth won’t be terrible when promoting to an advanced class. It will just be slowed slightly, as if they leveled up an additional time.

If your character is missing a weapon proficiency prerequisite, you may need to train them with an Emblem. For example, Marth gives units proficiency in Swords.