Fire Emblem Engage Three Houses Ring | How to Get 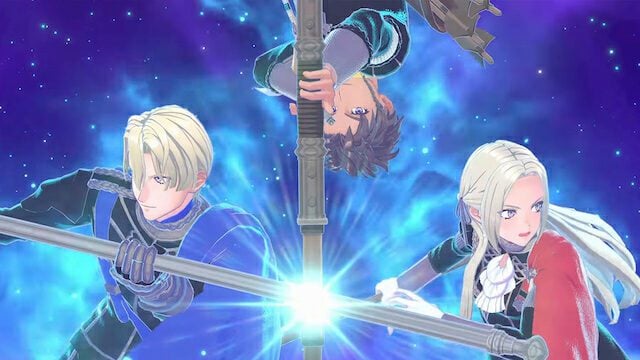 One of the best parts of Fire Emblem Engage is building your team with the game’s iconic roster of heroes. Three memorable characters from the previous game, Fire Emblem: Three Houses that many players want to fight alongside are Edelgard, Dimitri, and Claude. To play with these characters, you must first obtain the Three Houses Ring, which is actually an Emblem Bracelet you get as part of DLC content. Nonetheless, read on, because we’ll tell you how to get this ring and use it to play with these characters.

How to Get the Three Houses Ring in Fire Emblem Engage 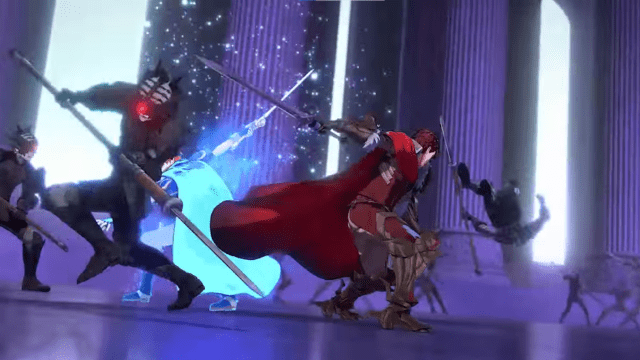 To get the Three Houses Ring in Fire Emblem Engage, you need to purchase the Expansion Pass DLC. Included with this is a list of DLC rings, also known as Emblem Bracelets. One of them is the Edelgard Bracelet, which is also referred to as Three Houses Ring. This is what will let you summon Edelgard, Dimitri, and Claude. So, once you’ve bought the Expansion Pass, you’ll have access to all of this Wave One content. However, you’ll still need to unlock it in-game.

To get the Three Houses Ring, you need to complete Chapter 6 in the game’s story, “The Stolen Ring”. Once you’ve completed it, start Chapter 7 “Dark Emblem”, then head back to Somniel and make your way to Lookout Ridge. There you will trigger a cutscene where you’ll be given the Edelgard Bracelet. Now with this in your possession, you can use it to call upon Edelgard, Dimitri, and Claude.

The Edelgard Bracelet, or Three Houses Ring, is unique to others emblems. That’s because most emblem rings only summon one character, whereas the Edelgard Bracelet includes all three of the iconic heroes, who will switch out with each other in battle at random. However, if you use the “House Unite Engage Attack” all three house leaders will appear and fight alongside you as one!

If this guide helped, be sure to check out our other Fire Emblem Engage guides below: