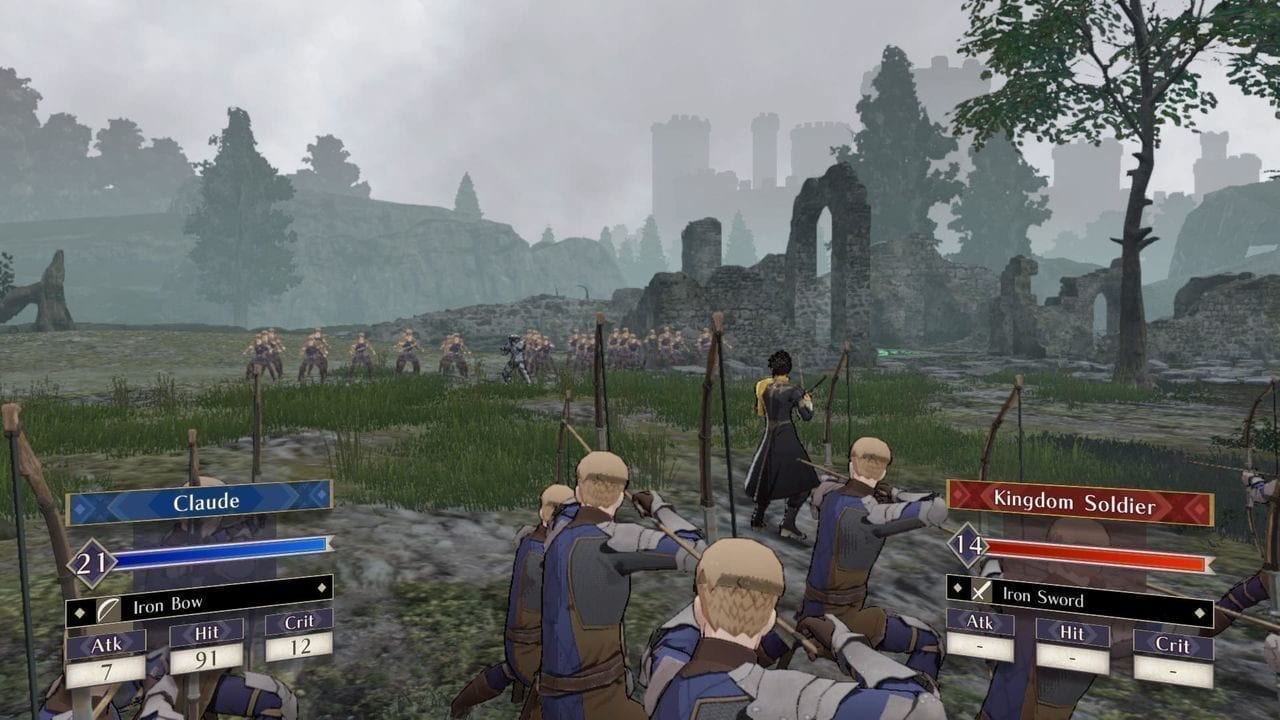 In typical RPG form, the latest Fire Emblem game has an abundance of modifying and boosting items. From holy weapon relics to stat enhancing gems, there’s a lot of ways to gain more power. For those wanting an experience buff, start keeping an eye out for the Fire Emblem: Three Houses Knowledge Gem. 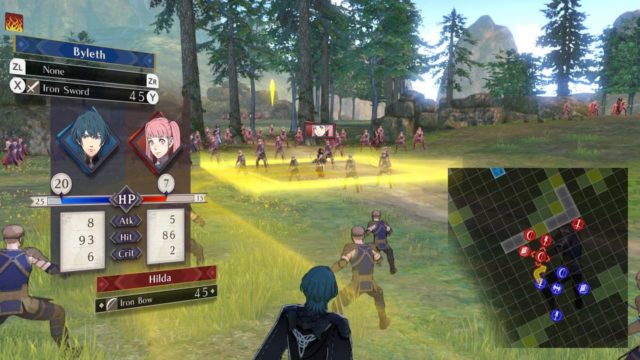 It’s well known that grinding for experience is a harsh reality in any RPG. Fire Emblem: Three Houses is no different. If players want to be and beat the best, they’ll need to farm plenty of experience and skill points. Luckily, there are workarounds that can speed up the whole ordeal.

The Fire Emblem: Three Houses Knowledge Gem is a great solution for grinding. It’s an item that can increase the amount of experience skill points that players earn. In the game, it’s not exactly clear on how to find it though.

The Knowledge Gem can be found by completing one of the game’s paralogues, side quests that are unlocked when certain characters are recruited. Players need to carefully pick and choose which ones they do, as there’s only so much in-game time. It’s very easy to get locked out of finding the experience-enhancing Gem.

To find the Fire Emblem: Three Houses Knowledge Gem, players will need to recruit Sothis to their house. Once Sothis is recruited, her paralogue will become available in Chapter 8. Known as Tales of the Red Canyon, players will travel through a canyon followed by a group of students. This is where players need to be vigilant.

The Knowledge Gem is going to be in a treasure chest within the mission, so scrounge through every one that can be seen. So far, it’s unclear whether it will be in a specific chest, or randomly spawn in. Players should also note that the Tales of the Red Canyon paralogue will only be available until the 1/25, and Sothis will need to already be at level 15.