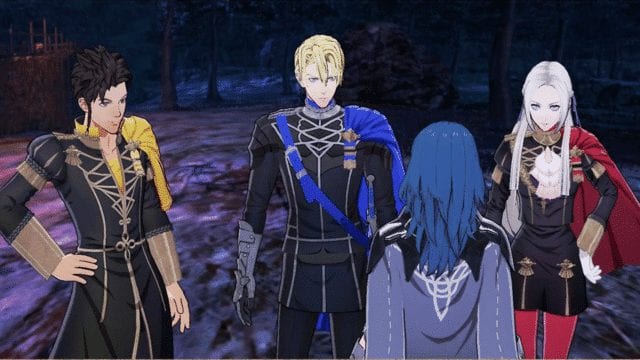 The Fire Emblem series is known for its long and epic main story lines. However, there’s much fun to be had in between the primary developments of the game. Several side quests become available in tangent, yielding extra items and renown. One of the easily overlooked missions is the Fire Emblem: Three Houses special delivery. 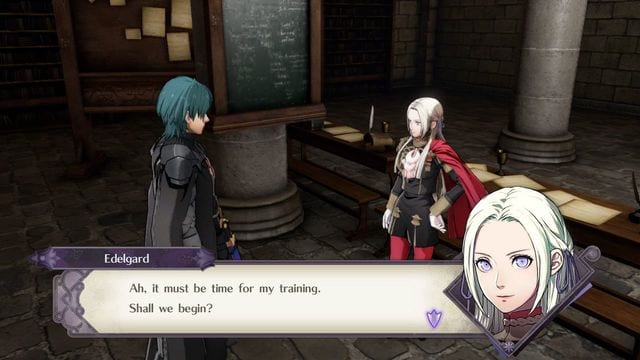 Not too long after arriving at Garreg Mach Monastery, Byleth will quickly find herself absorbed into the major and minor happenings on campus. Although it’s easy to skim over some of the more frivolous of tasks, they can be rewarding in their own right. One such instance is the Special Delivery mission.

In Chapter 6, after being settled into the monastery and teaching, the game’s main character, Byleth, will find herself at the center of some drama. If Byleth talks to enough female students in the training hall, the Special Delivery mission will open up. As it turns out, one of the pupils has a huge crush on Cyril and needs a love letter delivered.

Cyril is an interesting character. He’s a war orphan with a cold affect and a serious demeanor. Byleth can just not do the mission, of course. But hasn’t Cyril suffered enough disservice, being an orphan after all? A heavy hearted, love riddled Byleth wouldn’t think so.

After receiving the love letter, Byleth will need to hunt down Cyril. He’s often found taking archery lessons from Shamir, a knight that saved his life. After finding Cyril, Byleth will be saving his love life.

Once the letter is in Cyril’s hands, Byleth will need to find the female student in the training hall. Once she’s informed that the letter was handed off, the quest will be completed, while Byleth’s match-making career will have just started.