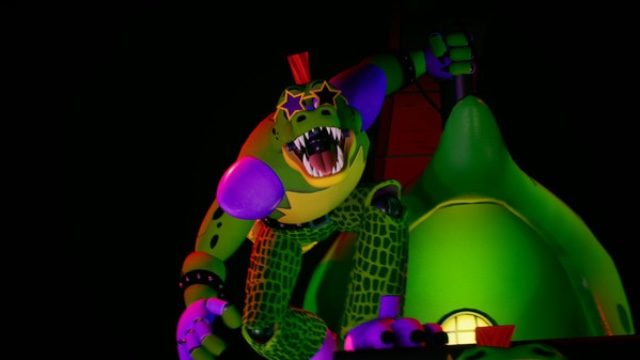 The latest game in the Five Nights at Freddy’s franchise, titled Security Breach, is out now. This continuation of the beloved pseudo-horror franchise brings the action to next-gen consoles for the first time. Packed with new animatronics to fight, a mall-based setting, and more focused gameplay, it’s hotly anticipated. However, is a physical release in the cards? We’ve got the details!

When Does FNAF: Security Breach Get A Physical Release? 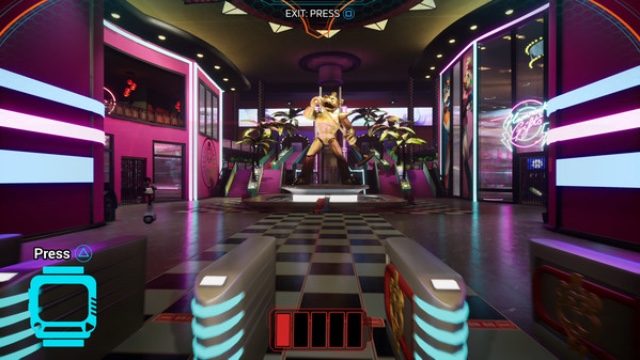 At the moment, the physical release for FNAF: Security Breach is set for March 15, 2022. The game was released digitally on December 16, 2021 on PlayStation 4, PlayStation 5, and PC.

While this might seem like bad news to Five Nights at Freddy’s fans, the good news is that a physical release is coming, just not right away. Those with a penchant for physical media will have to wait a few months before getting their hands on a disc. Developer Steel Wool Studios hasn’t given a reason for this gap between the digital and physical releases. However, it’s becoming a more common occurrence, with the recent GTA Trilogy doing the same.

Of course, the March launch window for the FNAF: Security Breach disc release could change as well. The current release date is based on information from the online retailer GAME, and not directly from the publisher. Therefore, an increase in demand could see it come forward — or production delays could see it pushed back. Most games tend to land same-day on digital and disc, so it’s understandable why some fans may be frustrated with the delayed physical release.

However, FNAF fans will be glad to know they can soon add Security Breach to their shelves eventually. Other entries have landed on disc, like Help Wanted and the Core Collection, so it’s nice to see this continuity happening. That said, the slight gap between releases might force some players to pick up a digital version, especially if it eventually comes to Xbox.