Fortnite Geralt of Rivia | How to Unlock 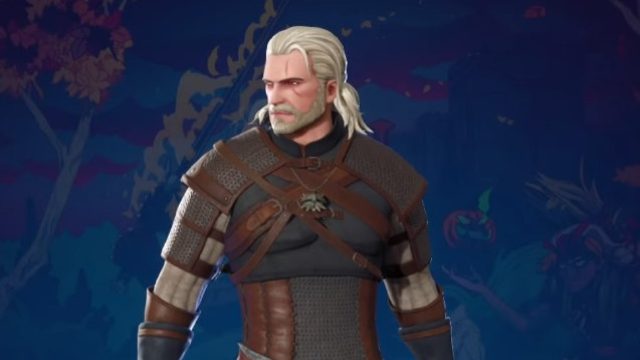 The wind’s howling with the impending arrival of Geralt of Rivia in Fortnite Chapter 4. While flying alongside other heroes like the Doom Guy and The Incredible Hulk in the trailer, the new Island welcomes a wide range of new faces to the action. The Witcher himself is with his horse in the trailer, though we don’t get to see him for long unless it’s promotional material. With this in mind, here’s how you can unlock Geralt of Rivia for Fortnite Chapter 4.

How to Unlock Geralt of Rivia in Fortnite 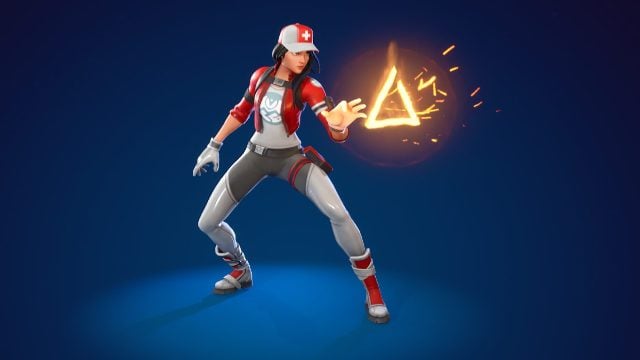 To play as Geralt of Rivia, players will need to purchase the current Season Battle Pass for 950 V-Bucks. Once you do so, you’ll eventually have access to additional skins, items, emotes, and more. Geralt will not be a part of the normal Battle Pass, though. He has his own separate quests for you to complete that will ultimately unlock his skin and more.

While the game does confirm that Geralt is “coming soon”, we can expect to see his quests appear on February 7, 2023. When that date transpires, you’ll be able to play Fortnite and unlock some Witcher gear to show off. This includes Geralt’s Igni sign, his swords, and other content that is currently locked away.

To view Geralt of Rivia’s quest rewards, go to the Battle Pass menu then navigate to the bottom. He’ll be on the far right tab next to Midseason Drops. There, you’ll see the two available quest pages to check out. It’ll also inform you of how many days are left until the quests go live.

When Geralt does finally appear, be sure to complete the necessary objectives if you wish to unlock him. Since Seasons are temporary, there’s no telling when Geralt will appear in the Item Store post-Season 4. Limited-time characters and items have a habit of exiting the Vault for players to grab and purchase. So, even if you miss your window to obtain Geralt as a skin, there’s a chance he’ll pop up again sometime in the future.

Before you toss a coin to your Witcher, check out these other Fortnite guides for more tips: