Fortnite | How to Change Character and Gender 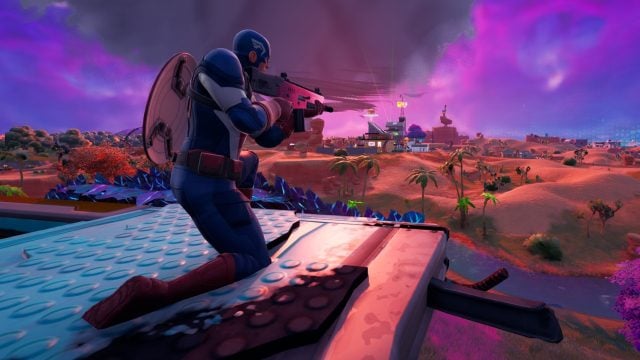 Fortnite‘s popularity is nothing to scoff at. Players from around the world have come together to take on one another in their battle royale mode. But, if it’s your first time playing the game, you might be wondering why you some random person duking it out with Goku, Robocop, Ariana Grande, and John Cena. Just how do these people change character? And how can you do the same?

How to Change Character and Gender in Fortnite 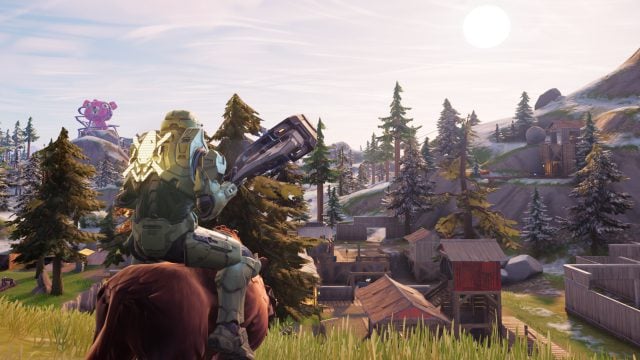 If you want to change your character or gender in Fortnite, you need to change your skin. Skins are cosmetic items available for purchase using V-Bucks. You’ll be forced to cycle through random characters until you unlock your first skin. After that, you can swap to any character of any gender by heading into the Locker tab.

New players are relegated to the game’s default characters. You may be the blond-haired Jonesy one round, and then it could change to the female Ramierez. Next game you might be Renegade. These are the default skins. Without any skins, you won’t be able change your character intentionally. Instead, you’ll randomly assigned a different default skin the more you play.

If you want to change characters permanently, you’ll have to invest in V-Bucks. They’re the main currency in Fortnite, and while they can be earned, it’s only in small quantities. Every season, the game will receive a new Battle Pass. There are two kinds: the free Battle Pass and the paid Battle Pass. The free Battle Pass will give you some V-Bucks for free if you level up. Each Battle Pass hands out 300 V-Bucks for free. If you want to get one without spending any money, you’re going to have to wait four whole seasons. Most people will buy the pass with real money.

Doing so, you can get characters in the Battle Pass and change your character. To do this, go to your your Locker tab on the top of the screen, select Skins, then pick whoever you want to play with. However, you can also go to the shop. The in-game shop offers many new characters, some of which you can’t earn through the Battle Pass. Every character costs V-Bucks, so you’ll probably have to spend some real money to get your hands on those. Alternatively, can also get a character by referring a friend.

Characters in the shop will also appear and disappear daily. These characters can come back frequently, or, not at all. So you’ll have to be quick if you want to get a character you want.