Fortnite | How to Hire a Character 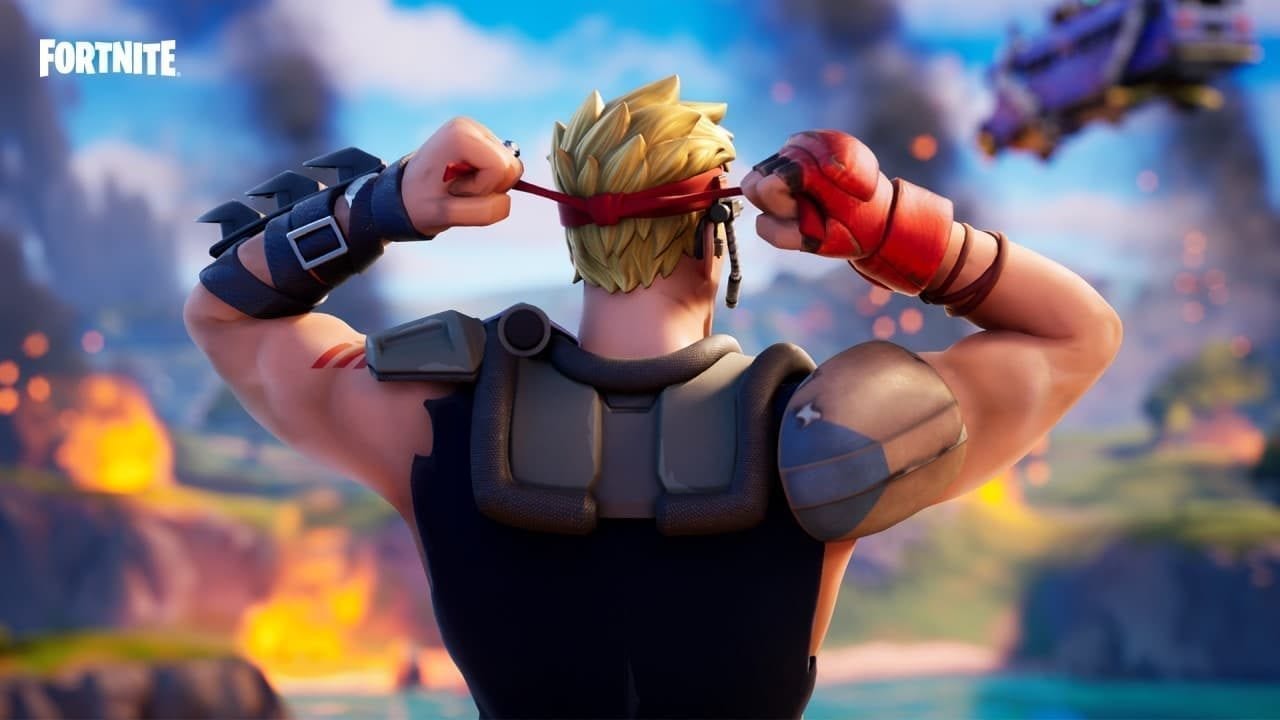 So, you’re looking to get some help in your Fortnite games? Well, while NPCs are far from the most reliable source of firepower on the field, they can sure pack a punch if you’re lucky. More importantly, the hire a character mechanic is essential if you want to work down the Battle Pass. Because nobody really does this, it might be hard to tell when you’re able to hire, or even how to hire, these characters! So, this guide will show you!

How to Hire a Character in Fortnite 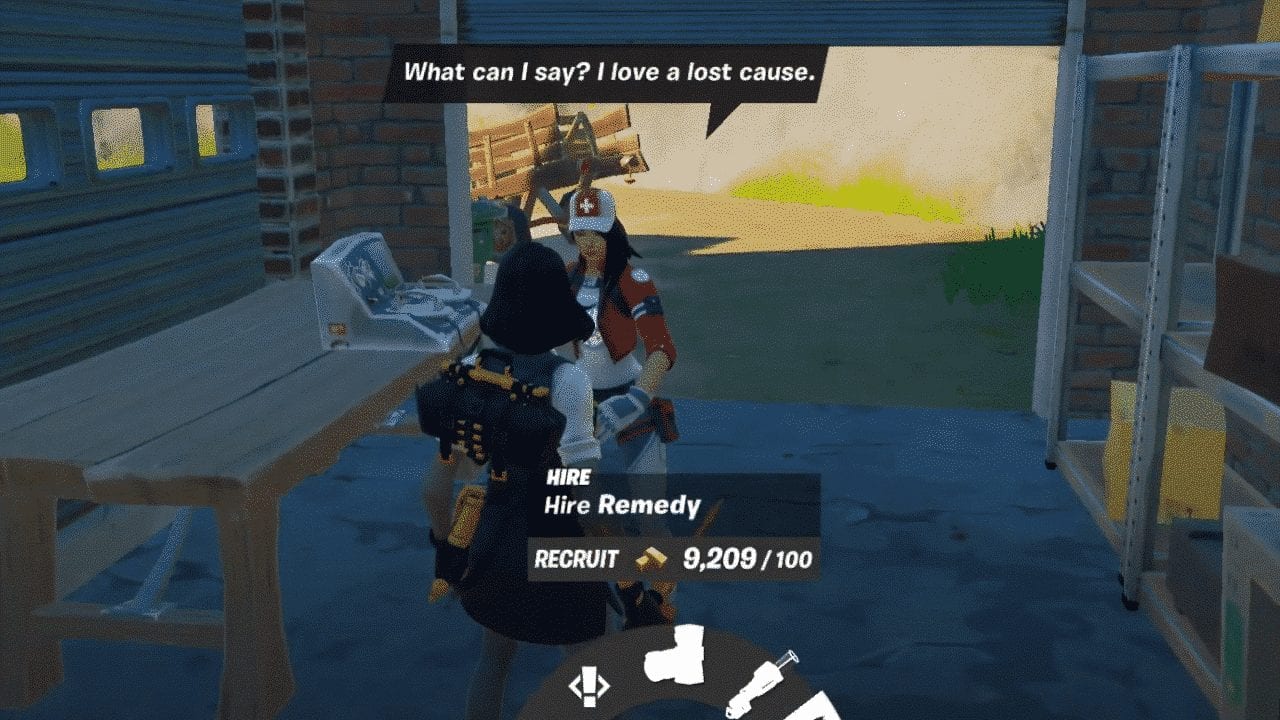 In order to hire a character in Fortnite, you must first locate an NPC. These NPCs will be found in various buildings across the map or can be found with a speech bubble and an ellipse. When you find them, interact with them to open a chat menu. The far-right option is to hire the character and have them follow you along.

There are 44 total characters that have been confirmed to be on the Fortnite map. Each of these NPCs can have one or more locations that they spawn in. Most NPCs spawn in or around named areas on the map; for example, Lexa always spawns in Hunter’s Haven. They will not be there if they were already hired or taken out by another player. In addition, not every NPC spawns every match, making it hard to say which NPC you should consistently go for.

Some locations that may be useful for farming NPCs include Pleasant Park, Sweaty Sands, and the shore on the southeast of the map. Most named locations on the map are fair bets, however, and because NPCs are so random you’re better off looking for the speech bubble to try and find them!

In addition to hiring, characters can offer you specific benefits. They can assign a bounty to give you more loot, you can duel them to get their weapon, upgrade your equipped weapon, or give you a quest to find resources. It’s a good idea to start getting a mental map of these guys!

Wanting some more Fortnite guides and news? Guidefall is here to help!