Fortnite Season 5 Crystals | What Do They Do? 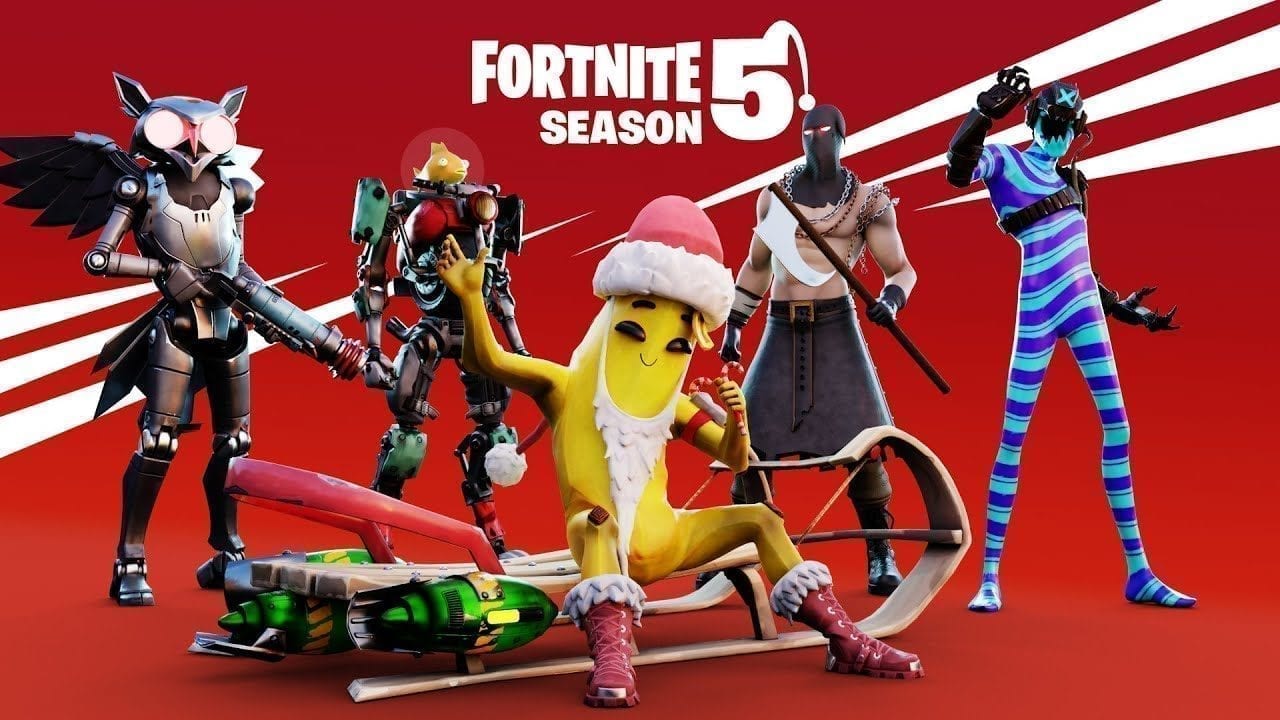 Fortnite Chapter 2 Season 5 has brought a lot of changes to the battle royale giant. Not only has the map been drastically changed, but new abilities and skins have been added to the game. One of the newest additions to Fortnite Season 5 is Crystals. The thing is, just what do Fortnite Season 5 Crystals do?

What Do Crystals Do in Fortnite Season 5?

Crystals in Fortnite are objects you can pick up that provide a dash ability. Collecting crystals won’t put them in your inventory, but instead, you will consume them and start glowing purple. While your character is glowing purple from the crystal you will be able to dash forward in the direction you’re moving.

In order to dash, all you need to do is double jump and boom, you move forward. The dash is more like a blink or short-range teleport, as you instantly move forward a small but fair amount. Think of it kind of like Nightcrawler’s power from X-Men. Keep in mind that just like with Nightcrawler, this ability does not allow you to teleport through solid objects.

The usefulness of the crystal power-up is pretty obvious. The ability to quickly teleport forward can get you out of a lot of bad situations, like being under fire out in the open with little to no materials or time to build. Having this power when you’re on the offensive is also a huge boost, as it can help you charge into a player’s structure and catch up to fleeing enemies.

One thing that has been confirmed is that the dash is fast enough to get you through walls that are still building. This means that if your opponent is trying to slow you down with building, especially with brick or metal, you can dash through and catch up.

Crystals in Fortnite can be harvested from much larger crystals which are found throughout the map. You are going to need to harvest the smaller, actually useful ones from these larger ones to get the boost. The larger ones, like all other harvestable resources, are also destructible. If you don’t want your opponent getting the dash power, you can destroy all the crystals around.