Fortnite Season 5 | How to Upgrade Weapons 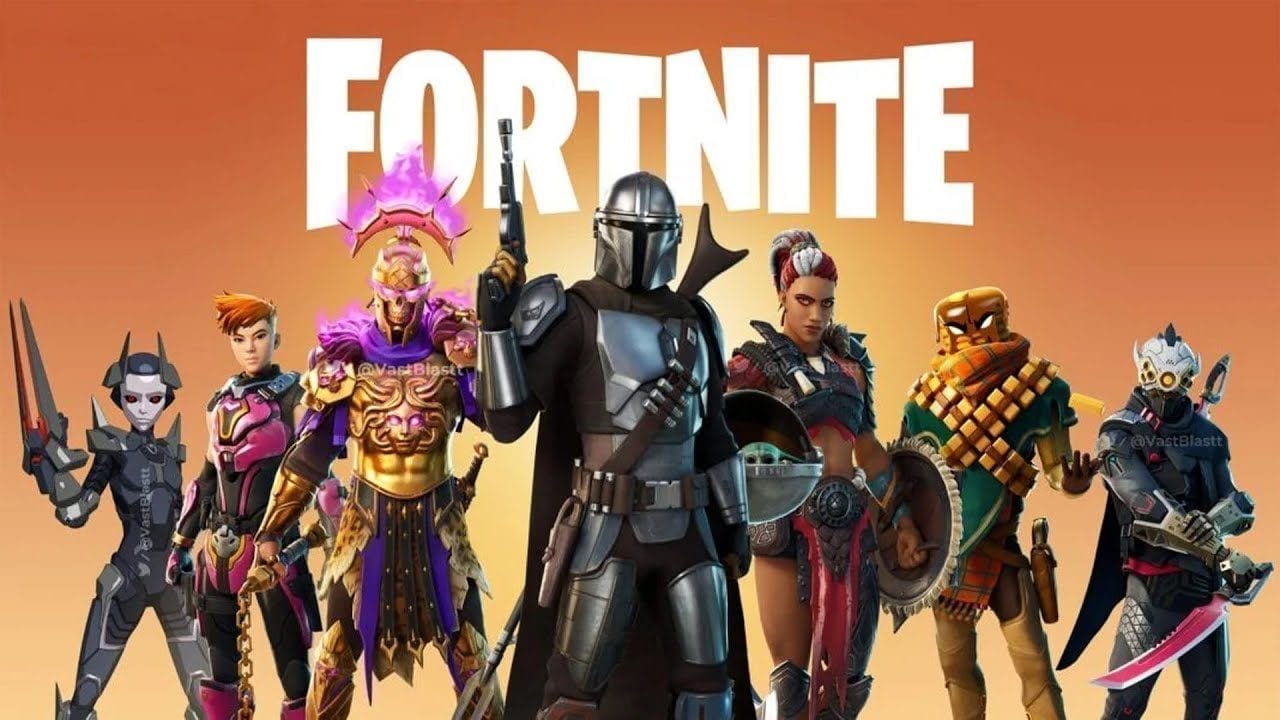 Fortnite Chapter 2 Season 5 has brought with it a lot of new changes. From the introduction of Bigfoot to various Star Wars characters, this is definitely going to be a season to remember. However, one of the biggest changes in Season 5 is the removal of upgrade benches. Don’t worry, this doesn’t mean that the weapon upgrade mechanic is gone, it just functions a little differently now. This guide will teach you how to upgrade weapons in Fortnite Chapter 2 Season 5.

How to Upgrade Weapons in Fortnite Season 5

Instead of going to a bench, you now have to interact with NPCs to upgrade weapons in Fortnite. There’s a catch, though: Not all NPCs can actually upgrade weapons. To increase the abilities of your gear, you need to know which NPCs can upgrade weapons and which can’t.

Once you find an NPC that can upgrade weapons, you need to know which weapons can be upgraded. If you have an upgradeable weapon, you will be able to make it more powerful with the help of the NPC. However, instead of using upgrade materials for upgrades, Chapter 2 Season 5 requires you to trade with gold for the service of the NPC.

Gold can be earned by just playing the game normally, completing bounties provided by other NPCs, or opening chests and finding gold from hidden gold stashes throughout the map.

Upgrades cost more gold depending on the rarity of the weapon that you are upgrading. In order, they go:

Upgrades make it a lot easier to get those Legendary weapons. Obviously, you can still find them by chance from chests on the map, but upgrading provides a guaranteed way to get them.

You can upgrade most weapons in Fortnite by finding the right NPC and spending gold. Just remember that special weapons such as the Mandalorian Gun, also introduced in this new season, are not upgradeable. Now that you can more easily upgrade guns, no more complaining about wishing you had a better one when you die!