Fortnite Sunbird or Moon Hawk Location | Where to Find 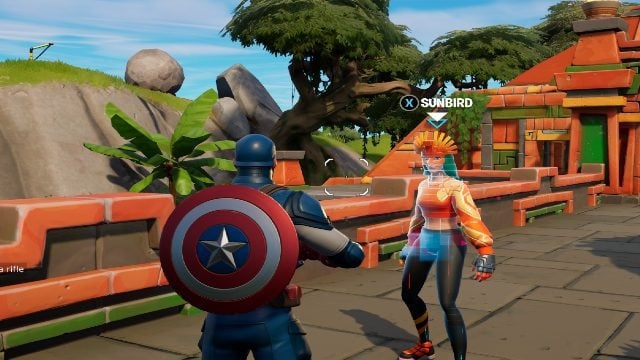 Chapter 3 Season 3 of Fortnite has finally arrived, and with it comes new challenges and faces. For the first week, we’re given our initial quests and challenges that will help us in leveling up. One of the quests is to interact with Sunbird or Moon Hawk and Rustler in a single match, which is fairly easy to do if you can evade trouble from other players. To see where you can locate Sunbird or Moon Hawk and Rustler within one match, keep reading on.

Where to Find Sunbird or Moon Hawk and Rustler in Fortnite 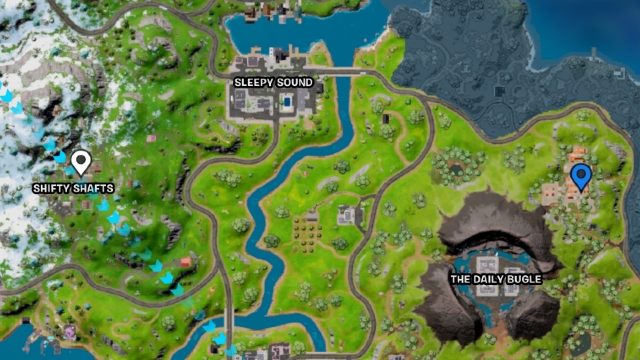 Sunbird or Moon Hawk can be found at the temple behind the Daily Bugle, northeast of the map. And Rustler can be seen walking right along Shifty Shafts, which is a little north near the map’s center. Speak with these two characters, and the challenge will be complete.

Keep in mind that players are always running amok, especially with the new quests. So it’s only wise to pick up a weapon to defend yourself while talking with the two characters. Also, it’s important to not let any attack fall victim to either character. They’ll suddenly flip on their instincts and begin to fight back against whoever struck first. This can ultimately ruin the challenge for the match altogether.

Furthermore, as for Rustler, they’ll be directly outside Shifty Shafts. Specifically, you can spot them near the eastern end of Shift Shafts in lieu of assuming they’ll be within the area. However, that’s not the case here. Of course, it doesn’t matter which character you visit first. As long as you see both of them within a single match, you’ll be good to go. From there, you’re free to complete any other challenge in question.

We’ll be covering some of the challenges during Fortnite Chapter 3 Season 3, so be sure to stick around for more tips and tricks on accomplishing quests, and don’t forget to check out the new Battle Pass!