Fortnite Tidy Emote | Where Did It Go? 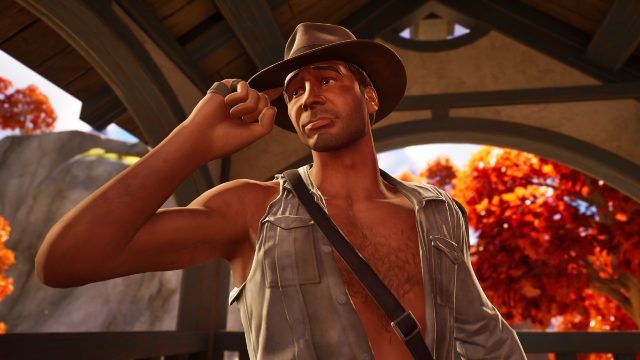 The Fortnite Tidy emote first appeared long before the game became a worldwide sensation. It supposedly comes from the rapper Snoop Dogg’s music video “Drop It Like It’s Hot” with Pharrell Williams, and the dance move has had a meme presence for the longest time. With Fortnite incorporating a plenitude of popular dances into the game, it’s crazy to keep up with the ever-evolving content. However, the popular emote made a return to the Item Shop for Chapter 4 Season 1 to many fans’ surprise. But it appears that Epic Games has pulled the emote entirely. The next question is obvious: Why?

Where Did the Tidy Emote Go from Fortnite? 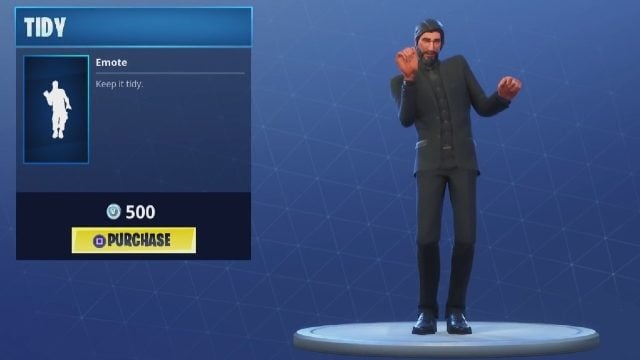 Judging by music lawsuits that have hit Fortnite in the past, it would make sense that the developers removed the cosmetic item to avoid any legal trouble. Though it isn’t clear at this time, it’s fair to assume that Epic pulled Tidy from the game due to past encounters with copyright infringement accusations.

In fact, Epic Games somewhat confirmed the emote’s absence from the store after submitting a tweet stating: “We’re aware the ‘Vaulted a Year or More’ section was briefly present in and is now missing from tonight’s Item Shop,” in reference to late December 5’s appearance of the Tidy emote. “We’ll continue to offer different versions of this section in the future.”

We're aware the 'Vaulted a Year or More' section was briefly present in and is now missing from tonight's Item Shop. We'll continue to offer different versions of this section in the future. pic.twitter.com/nf0UsSYhwe

What exactly does this mean, though? We’re not sure, but we do know that more Vaulted characters, items, and emotes will pop up in the store. Tidy looks like it’ll be gone until a copyright agreement is in place. In the meantime, the store will frequently swap items to upkeep its inventory from both past and present Seasons.

Alternatively, the Tidy emote could’ve been removed due to marijuana influences, as is with the case of the Flower Power set. While both don’t openly promote smoking, it’s probably the characteristics from which they come about that might come into question. Both are now gone from the game’s store.

But what does that say about the other players who already own these items? Will their cosmetics disappear or will Epic Games apply some adjustments for everyone to share and emote together? Perhaps only time will tell; if you have the Tidy emote, consider yourself to be a lucky one.

Looking for more guides on Fortnite? Check out these tips right here: