Forza Horizon 5 | How to Customize Character 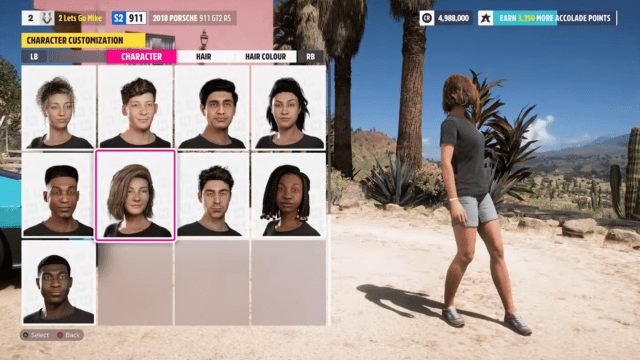 You don’t get to see too much of your driver in Forza Horizon 5. And why would you need to? You’re a driver in a racing-focused game, right? Well, every now and then, you’re going to have to look at their face. And if you thought you wouldn’t have to care about how they look, you might be surprised! Thankfully, the game allows you to customize your character on the fly, and the option is very easy to find.

How to Customize Character in Forza Horizon 5 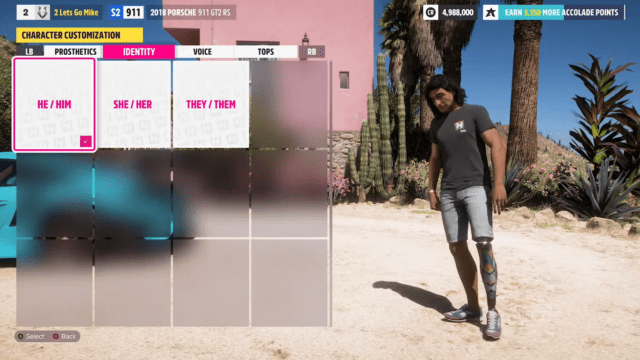 You’ll have to get your first house before you’re able to change your character at all. This will happen about 20 minutes into the main campaign.

The character customization menu of Forza Horizon 5 is shockingly complex. There are 15 different tabs to go through, and a shocking number of them are flexible. Gender identity is non-conformant in this game, which is a nice breath of fresh air for players who were expecting a more traditionalist experience.

You can also choose from your names again, which is pretty awesome. You can set up name recognition and choose between a big list of names and nicknames. Unfortunately, there are only so many options. It’s hard to program for a seemingly infinite number of names, right? However, you can be called some cool generic nicknames instead. It isn’t all bad!

From what we’ve seen, you have a few items that you will unlock over time. That includes a chicken suit. Head back to this menu if you want to equip that costume or any other clothing item after you unlock it.

Wanna take on more than just human customization in Forza Horizon 5? We can help out with that.