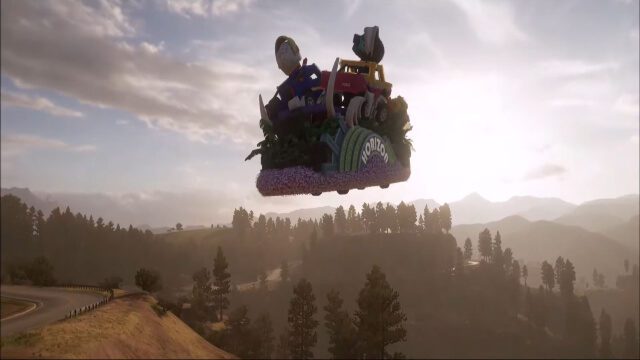 There is so much happening in Forza Horizon 5. From new challenges and events to drag races and stunts, there’s no shortage of what you can do in Mexico. But not everything is given to you from the game’s beginning. You’ll need to work the road if you are to unlock certain features and missions, with one that involves the PR Stunts. Unlocking this is simple enough, for your main task puts you behind the wheel of a parade float. But to see how this all plays out, keep reading on in our guide for unlocking PR Stunts in Forza Horizon 5.

How to Unlock PR Stunt Festival in Forza Horizon 5 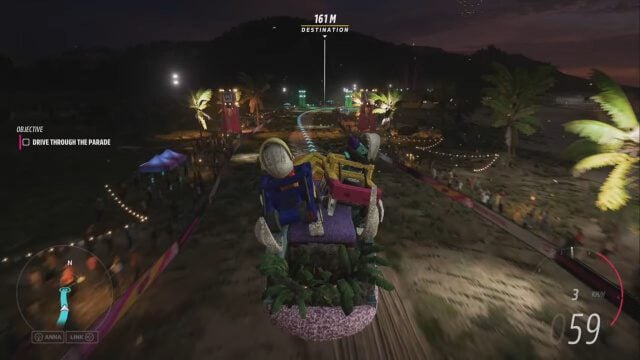 Players can unlock the PR Stunts by completing the Rush Canyon Expedition mission with Horizon Adventure. We’ve detailed this mission before with our Drift Zones guide, but we’ll share more details on the mission at hand. We’ll be sure to tell you more after we go through the objectives in Rush Canyon Expedition.

Firstly, you’ll need a sufficient amount of Accolade Points in order to unlock Horizon Adventure. This will come naturally as you progress through the story. With an Adventure point, unlock Horizon Adventure to view all six available Festivals. The one we’re looking for is Horizon Rush, the fifth Festival on the list in red. You can then use your available unlocks to start playing the Canyon Expedition PR Stunt.

There are only two objectives for this mission: driving to a beach party then driving through it. You’ll make a call to Ramiro about the meet-up for the party, but he’ll task you with driving to the location in a Porsche. Upon your arrival at the Fiesta del la Luna, you’ll discover that you won’t be performing a stunt, but rather driving through a parade on a float. Its relatively slow pace will only be temporary as you make your way through the parade. Ramiro will be your hype man throughout the activity, but only for a short time before it’s time for the after-party.

Beginning of the PR Stunts

In this case for an after-party, the Horizon Parade Float will kick into its top speeding limits as you make your way toward the canyons. Now, it’s time for a real PR Stunt. Drive at the Float’s ultimate speed off of the designated Danger Zone to complete the mission while engaging in the speed trap objective. How you survived that jump, the world may never know. 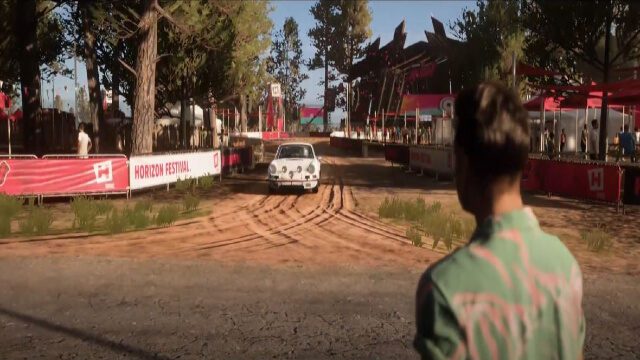 Your rewards for completing the Canyon Expedition include a Chicken Suit, Accolade Points, and XP from your driving skills. But the biggest achievement here is that you get to embark on PR Stunts through the Horizon Rush Festival. This Festival gives the player all available Drift Zones, Speed Zones, Speed Traps, and Danger Signs to appear on the map. Just be sure to use your map filters to scope out your next activity or bold stunt off the nearest cliff.

For more Forza Horizon 5 tips and tricks, check out some of our other guides right here!