Forza Horizon 5 Toyota Trueno | How to Get 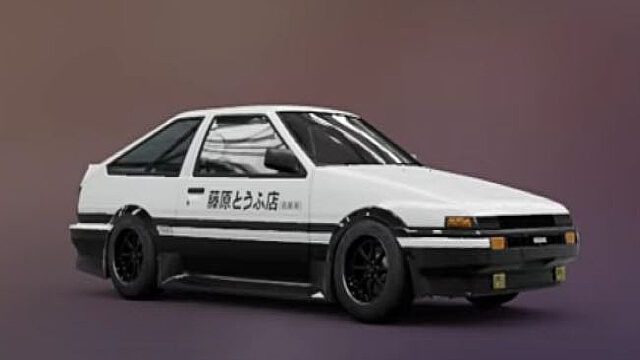 As more players enter the Forza Horizon 5 territory, the need to assemble more cars becomes apparent. Whether you want the faster car or the rarest of the rides in Mexico, you’re going to need to know how to get new cars. Luckily, the game offers a few different ways to obtain them. However, with the nostalgic 1985 Toyota Trueno AE86, there is actually one way that players will be able to get it.

How to Get the Toyota Trueno in Forza Horizon 5 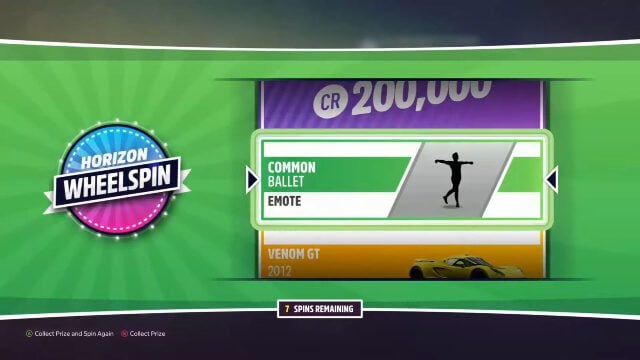 Players can unlock the 1985 Toyota Trueno AE86 by using Wheelspins or Super Wheelspins. If you have any available from your continuous progression, you might want to start spending them. Locked away within the slots of the Wheelspins are some of the game’s more rare vehicles, along with Credits, Horns, Emotes, etc. But unfortunately, the odds of winning what you want might not transpire right away.

You might get lucky after a couple of spins or the following week after you’ve used 100 Wheelspins. Additionally, if you have any Super Wheelspins, you’ll receive three different rewards, which might give you the upper hand in your goal to get the Toyota Trueno. But still, you’re cranking slots, so you’re merely relying on chance.

We’ve checked through the current Festival event and list of challenges, and the Toyota Trueno doesn’t appear in any of them. Though it’s very possible that we might get our chance to win one in an upcoming event, no one will know until that commences. As of now, you might have to use your Wheelspins while keeping your fingers crossed if you are to get the car.

Don’t be discouraged if you’re unable to obtain the 1985 Toyota Trueno AE86. It’s basically fair game on who can get one since they’re only available through the Wheelspins. But if you happen to win one from your slots, consider yourself one of the lucky ones. If not, you can always use the money glitch to get more spins.

In the meantime, keep an eye on the next big event that could potentially bring some new vehicles to the streets.

For more guides on Forza Horizon 5, be sure to check out more right here: