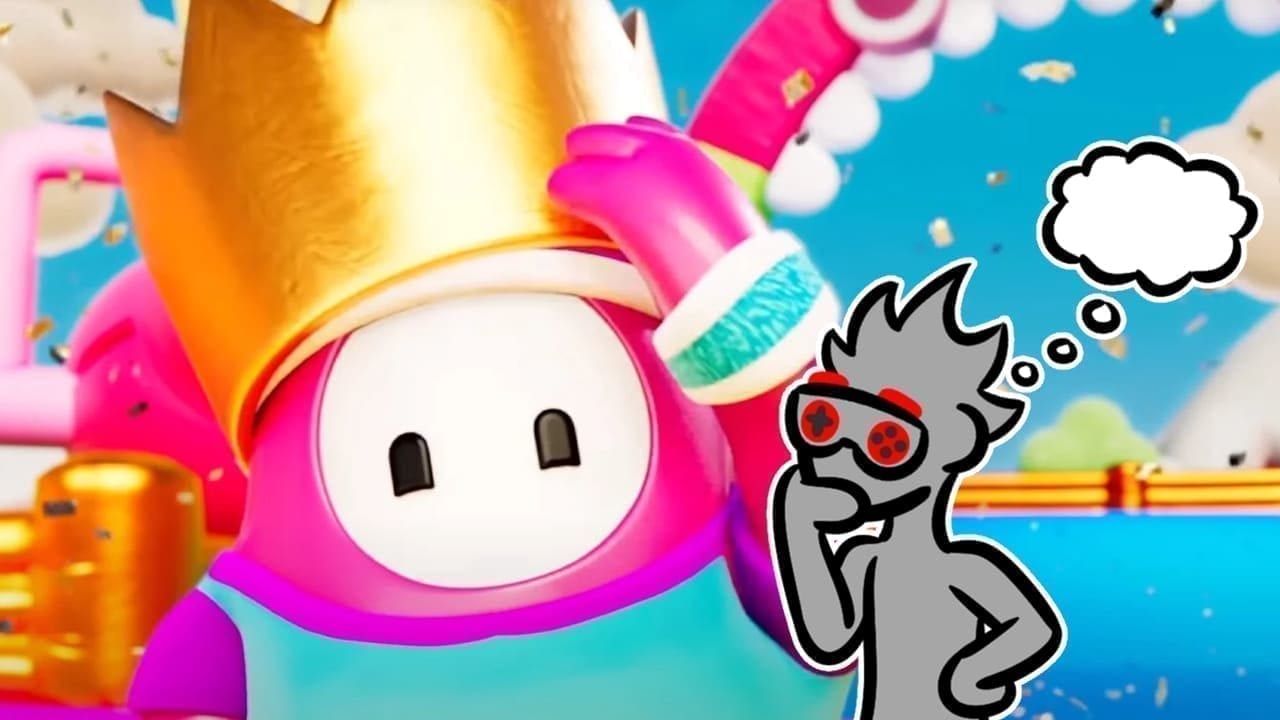 We’ve got two more months of autumn to go and Fall Guys is still in season. The game show battle royale has continued to build its community and recently started a second season to keep things rolling. However, as strange as this might sound, Fall Guys is not for everyone. Whether it’s the competitiveness, the gameplay, or aesthetics, some players just won’t enjoy it. Yet, fear not, since there are plenty of games like Fall Guys to play. Some are old and some are recent, but all could serve as solid substitutes… 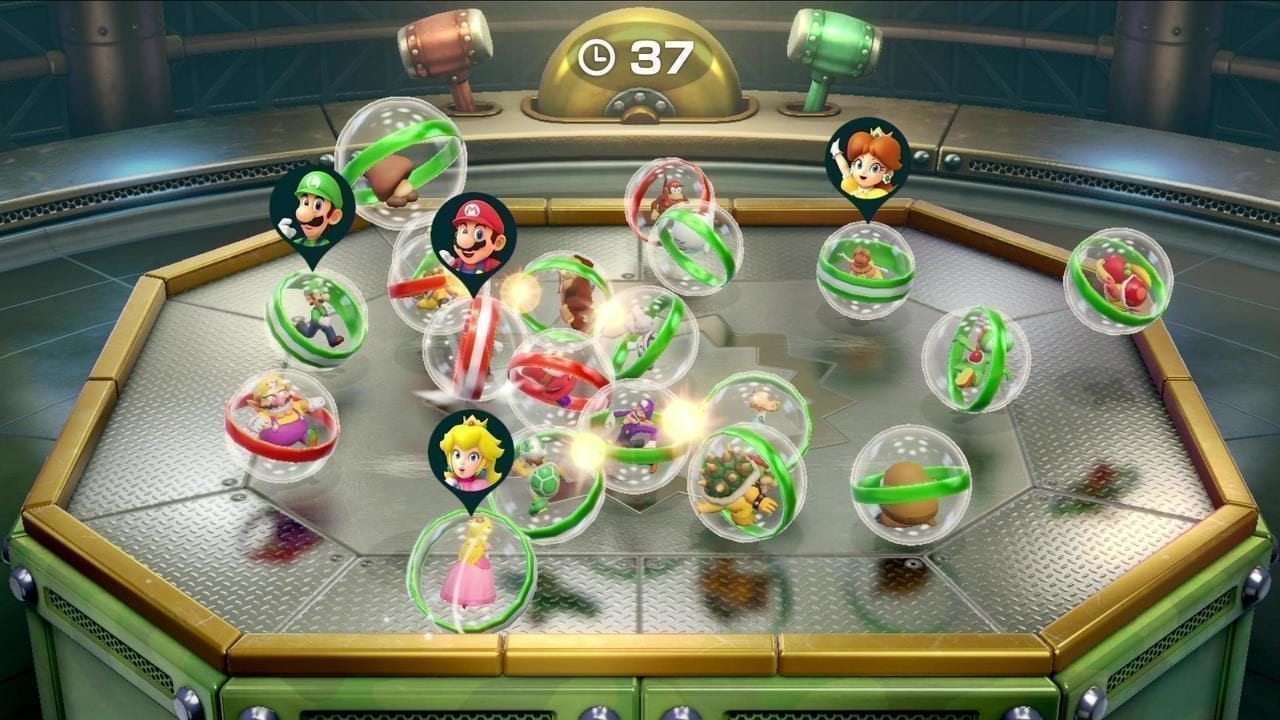 If ever a Nintendo console goes without getting a Mario Party game, then it may be a sign of the end times. With the release of the Switch came Super Mario Party, the latest installment in the prolific multiplayer series. For the uninitiated, these games revolve around several players controlling one of many Mario characters on a game board.

The goal is to gather coins, win mini-games, and get the most stars. This goal has remained consistent throughout with new boards and games being introduced with each game. Usually restricted to local co-op, Super Mario Party has brought the competition to the online scene. So, if looking to play a series of mini-games against a few friends on a game board and try out games like Fall Guys, look no further than Super Mario Party. 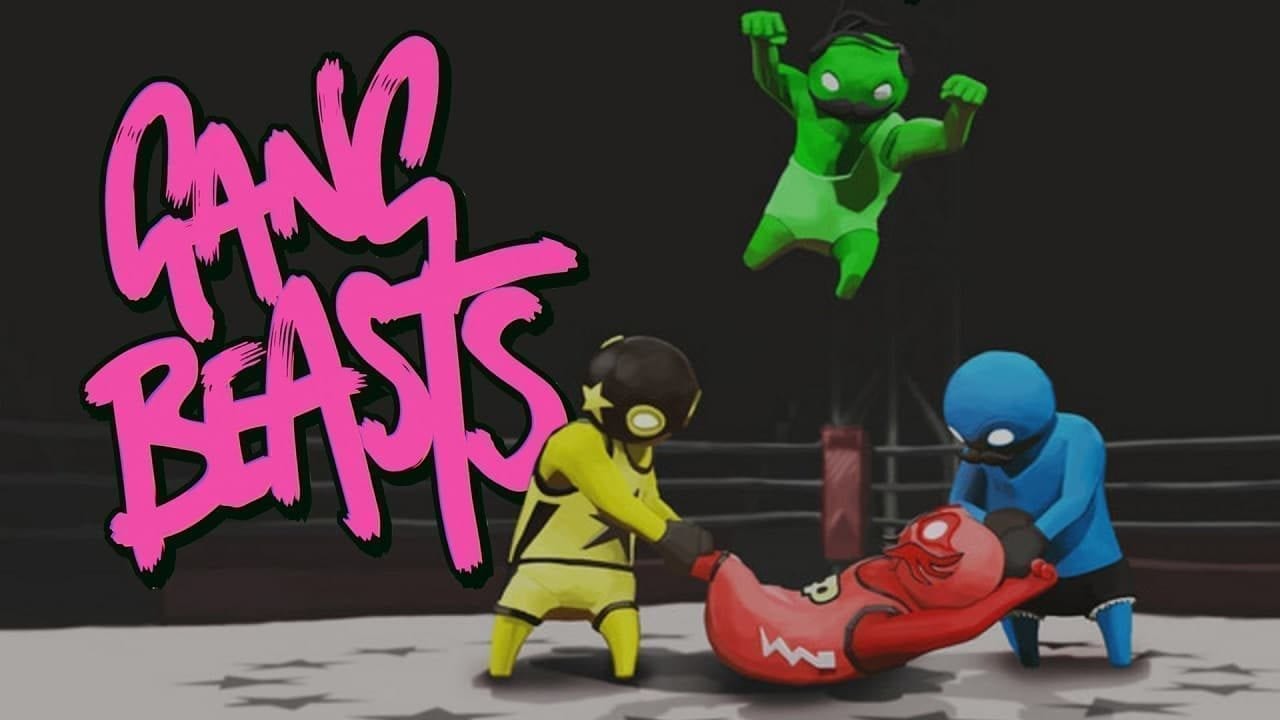 Who would’ve thought games could have a cult following? Well, maybe the folks behind the multiplayer ragdoll fest Gang Beasts. Despite consistent mixed reviews about the game, it continues to be a silly novelty that’s ridiculously fun to play with friends and strangers and is a suitable choice for games like Fall Guys. The goal here is pretty simple: Players control fashionable ragdoll fighters who must grab and throw opponents into danger while trying to stay upright.

It’s a simple, chaotic game that pushes messy physics to its limits for the purposes of difficulty and hilarity. The game is perfect to pick up and play for a quick round of the most slippery wrestling matches ever to grace the screen. If you do start to fail, either make it spectacular or take one of your opponents with you. 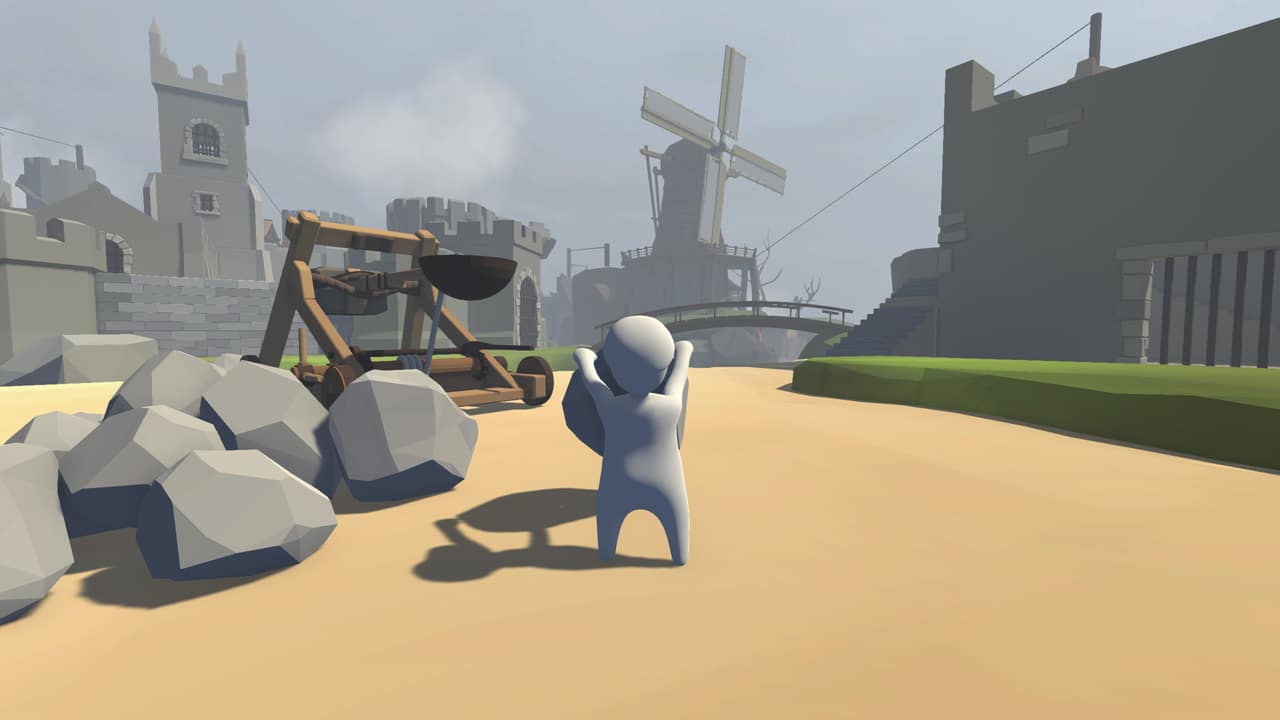 One of the easiest ways to create anxiety in players is to put the words ‘ragdoll physics’ and ‘platformer’ in the same sentence. Thus, we were bestowed the ‘gift’ of Human: Fall Flat, a great supplement for games like Fall Guys and those suffering from frustration deficiency. To be fair, the game gives players plenty of time to get familiar with the controls and physics as they adjust to each new environment. Each level has an exit that the player must navigate their balance-impaired hero by way of physics contraptions and movable objects.

While this game can be played solo and boasts a decent number of levels, it’s far more entertaining to take it on with friends. By pulling, pushing, grabbing, and jumping together, there are many ways to overcome the various challenges. Or, you can spend time hindering your partners ‘for the lulz.’ One can only hope that the game will eventually update with an official user-created level workshop. 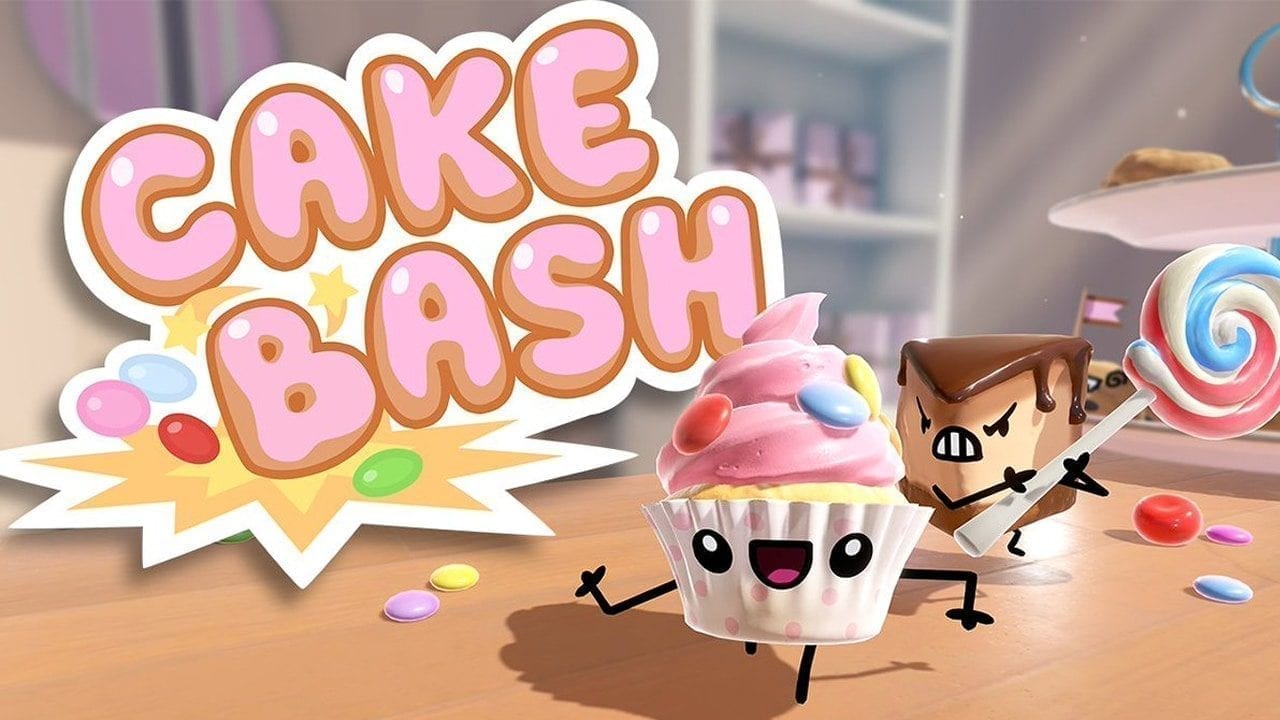 We never knew that we needed a party game about cakes until Cake Bash sauntered into our lives. Released earlier this October, players get the chance to control and decorate different adorable cakes in a variety of games and contests and is a one of the great games like Fall Guys.

Cake Bash jumps right in giving the option to choose whichever types of battles to play right off the bat. There are multiple arenas, cakes, and goals to enjoy. Sadly, the game is restricted to only four players but offers both local and online play.

The controls are much tighter than its ragdoll peers, making for a much more precise experience. Combining the fast fun of all the games it offers with the satisfying visuals of taking your crumbly opponents apart piece by piece, Cake Bash makes for quite the event. It may feel less substantial and nonsensical, but it is a party after all. 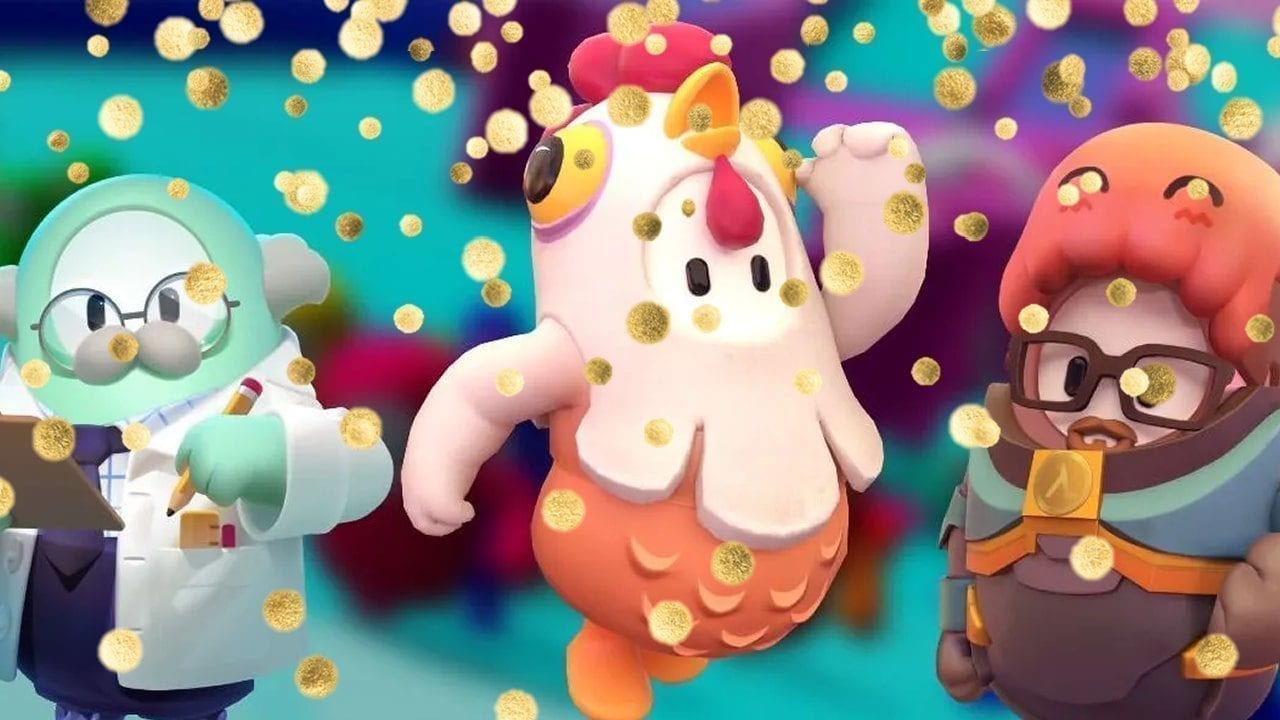 This autumn has been an interesting season for games and you could say that Fall Guys has taken the crown. Despite its popularity, some people escape its charm but may seek a similar experience. Many games, both old and new, are out there, sharing many of the things that make Fall Guys so appealing.

These options are available no matter what gaming platform a player may stand on. Still, what is perhaps the most important aspect all these games share, is a desire to bring people together. With the world the way it is right now, we need that more than ever. So get out there and enjoy some games like Fall Guys.