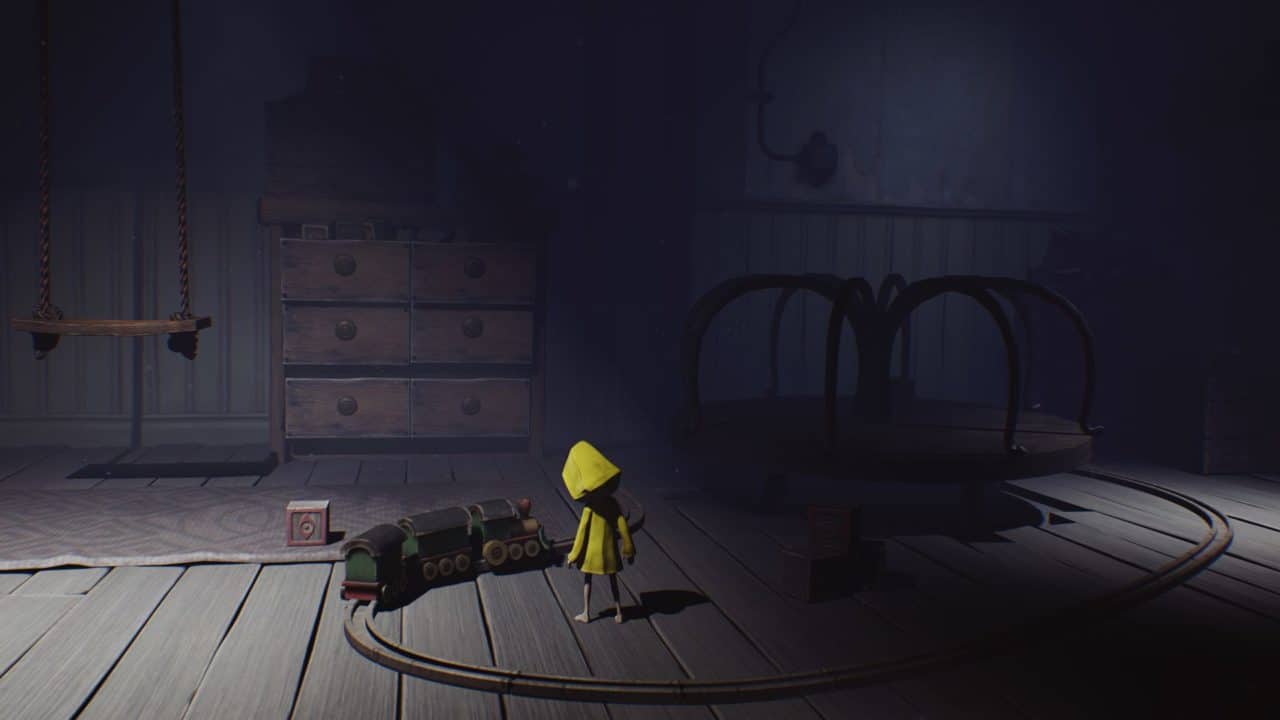 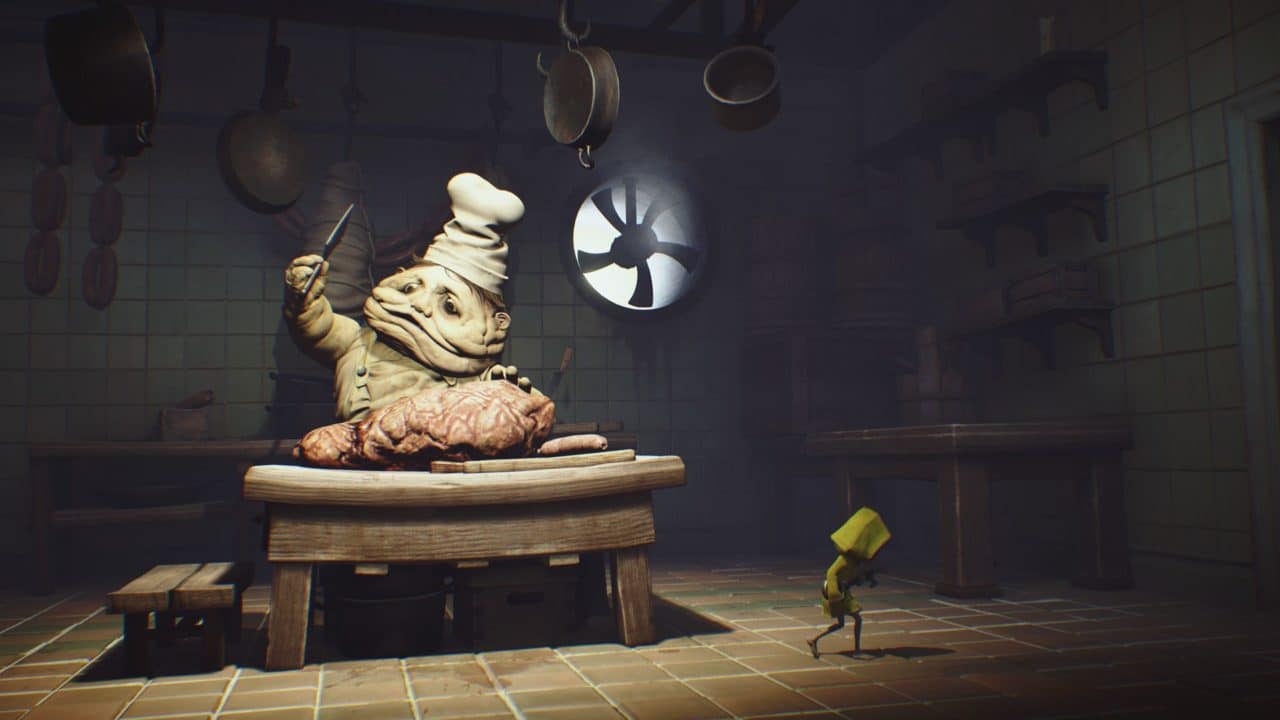 If you have a Little Nightmares sized void in your heart while you wait on the sequel, or simply like the style of game, this guide is for you! Here are six games that are like Little Nightmares: 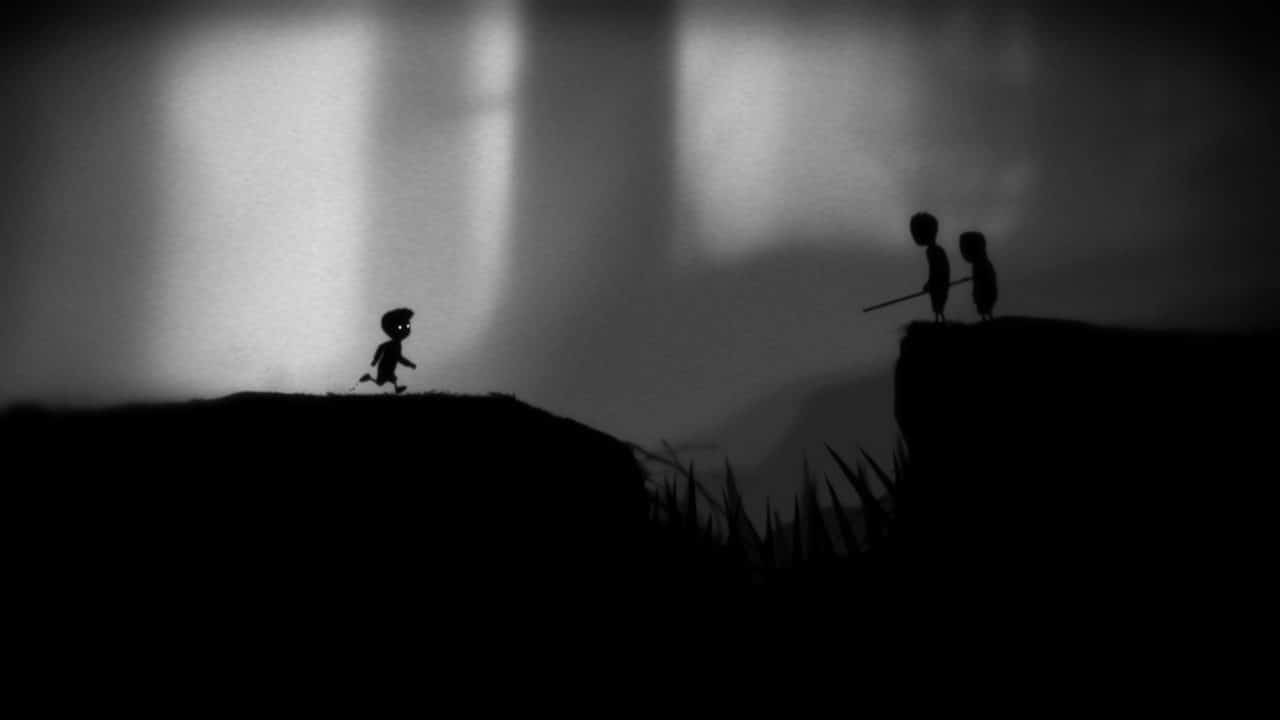 Initially released on July 21, 2010,  Limbo has us play as ‘the boy’ who wakes up in the middle of a forest in the “edge of hell.” In this Noir style game, the Boy enters a variety of dangerous areas filled with a bunch of different enemies. The goal? Escape without getting caught. This 2D style platformer has us running left or right as well as using ladders and ropes while pushing or pulling objects in an effort to escape.

Limbo features some unique and disgusting deaths for your character to face whether it’s from enemies like giant spiders or by things falling on top of you. We highly recommend Limbo if you haven’t played it already, as this is seen as the game that gave Little Nightmares its inspiration. 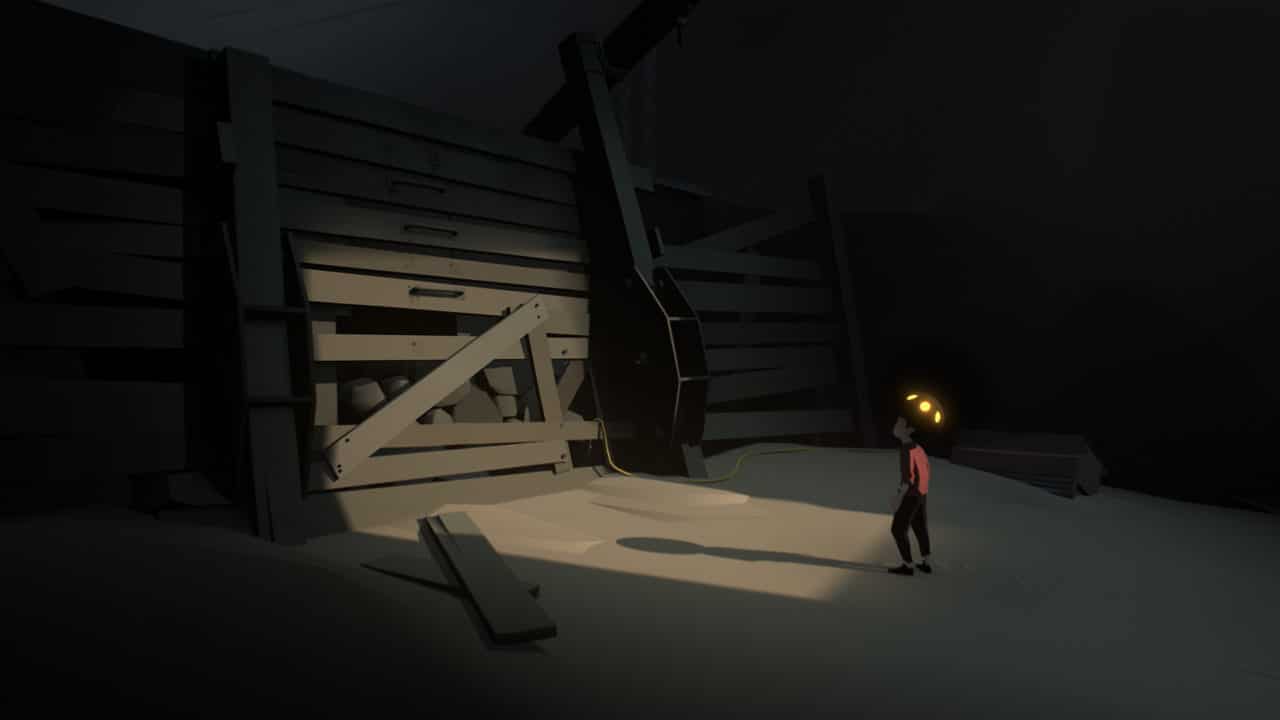 Inside is very similar to Limbo and partly because it was made by the same developers, Playdead. Released in 2016, Inside features the same gameplay mechanics as Limbo. There is one main difference in this game though — we can use mind control to solve puzzles this time around.

Another similar feature Inside has is that its story involves an unnamed main character who is a boy trying to escape dangerous locations. With a very interesting story, you should play this and see why it was given the Best Independent Game award at the Game Critics Awards and is one of the best games like Little Nightmares. 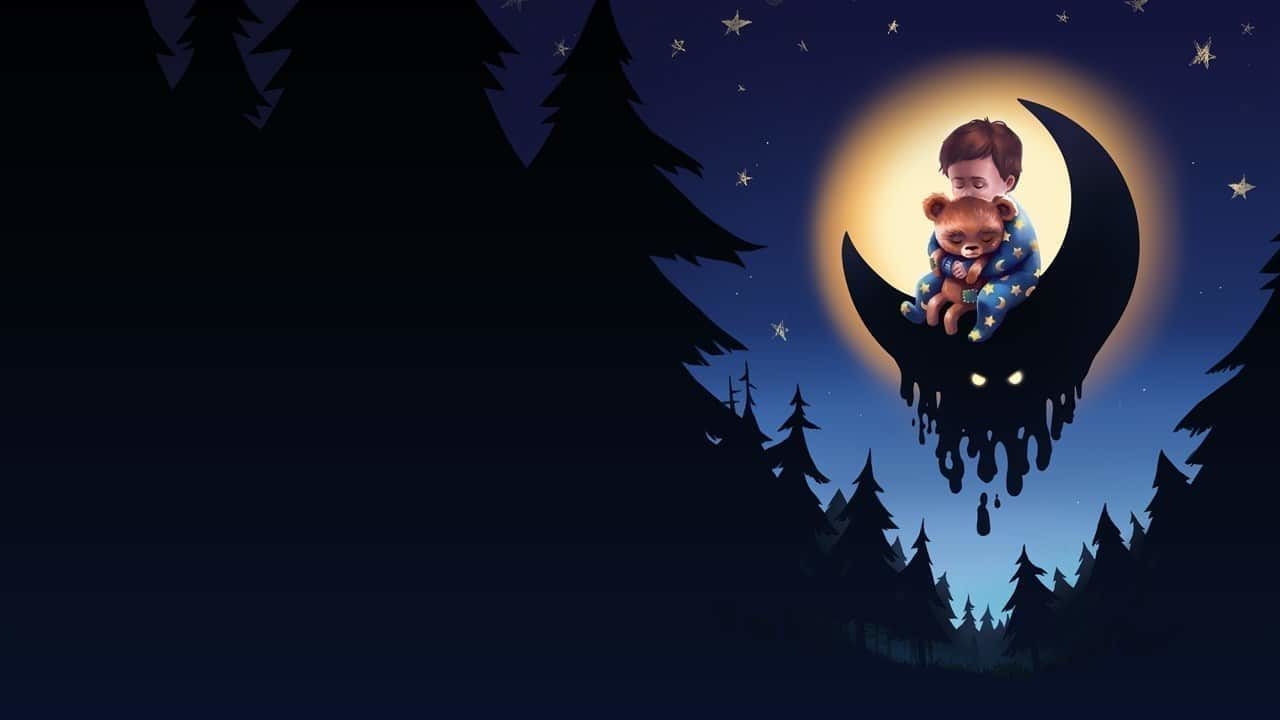 Among the Sleep is different from the last two games, as it is in first-person. But it is similar in that it again involves a child trying to survive some terrifying sequences. This horror action-adventure has us play as a two-year-old who wakes up in the middle of the night to a mysterious sound. After hearing this, we begin to explore the dark house trying to find the mother.

As the story develops, the puzzles in this game become quite unique as ordinary objects like doors become massive and more difficult to open. Additionally, with some DLC for players who want some more spooky levels, there’s plenty to do. 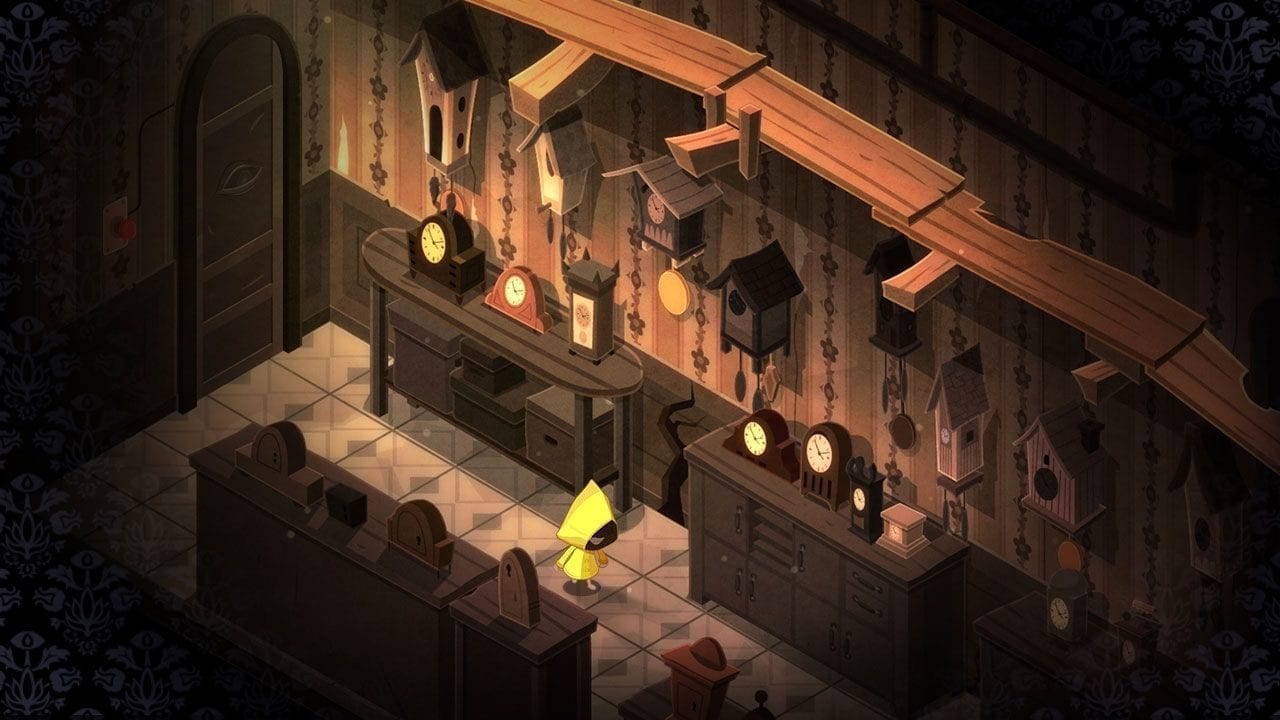 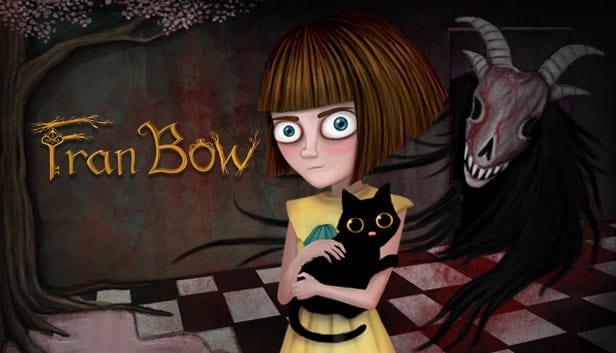 Fran Bow is a two-dimensional horror adventure game released in August 2015. We play as Fran, a young girl who struggles with a mental disorder.

After witnessing the gruesome and mysterious loss of her parents, Fran is taken to a mental institution for children. She will soon escape though after finding out about her Aunt who is her only living relative. Filled with challenging puzzles and a spooky story, you definitely won’t want to miss out on this game like Little Nightmares. 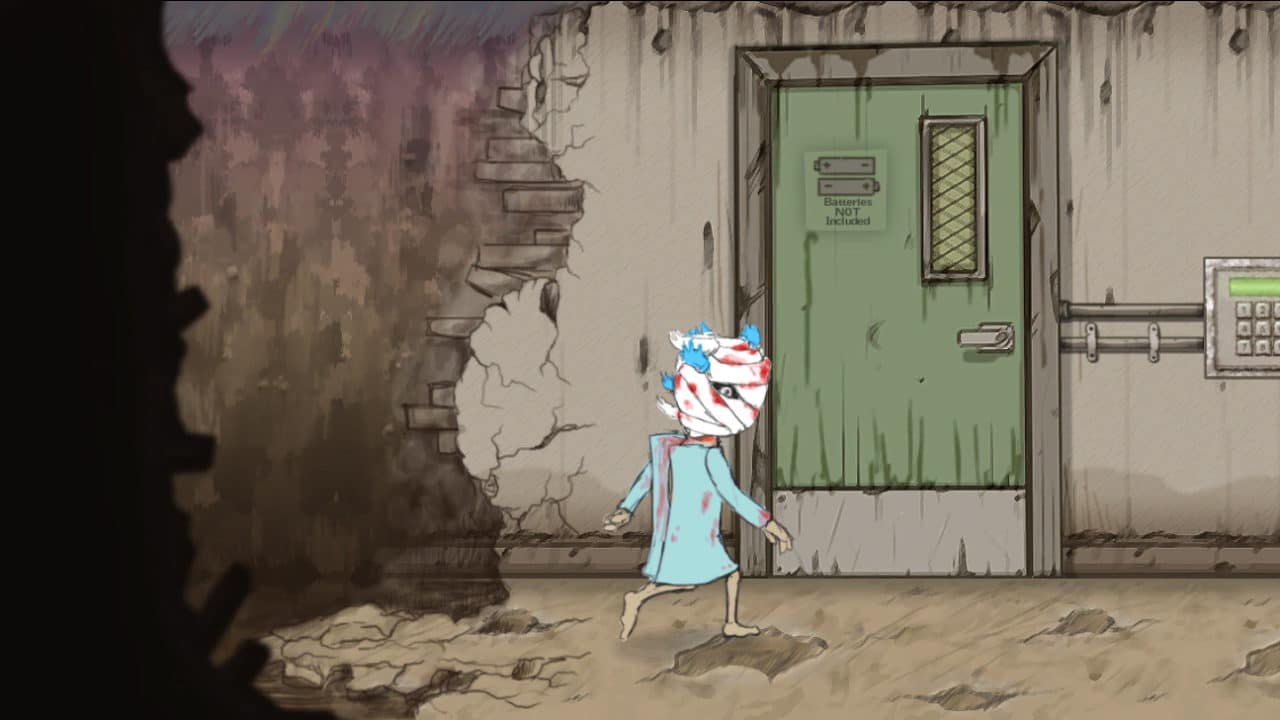 Last but not least, Sally Face has us follow Sal, a boy who wears a prosthetic face and has a tragic past. This indie point-and-click horror adventure game is episodic with four episodes. We won’t say anymore, but you should definitely give it a go if you haven’t already!

So there we have it, six games to play that are similar to Little Nightmares. Now you have something to do while you wait for Little Nightmares 2. If none of these games fit your fancy, be sure to check out our list of 50 Upcoming Games in 2021.