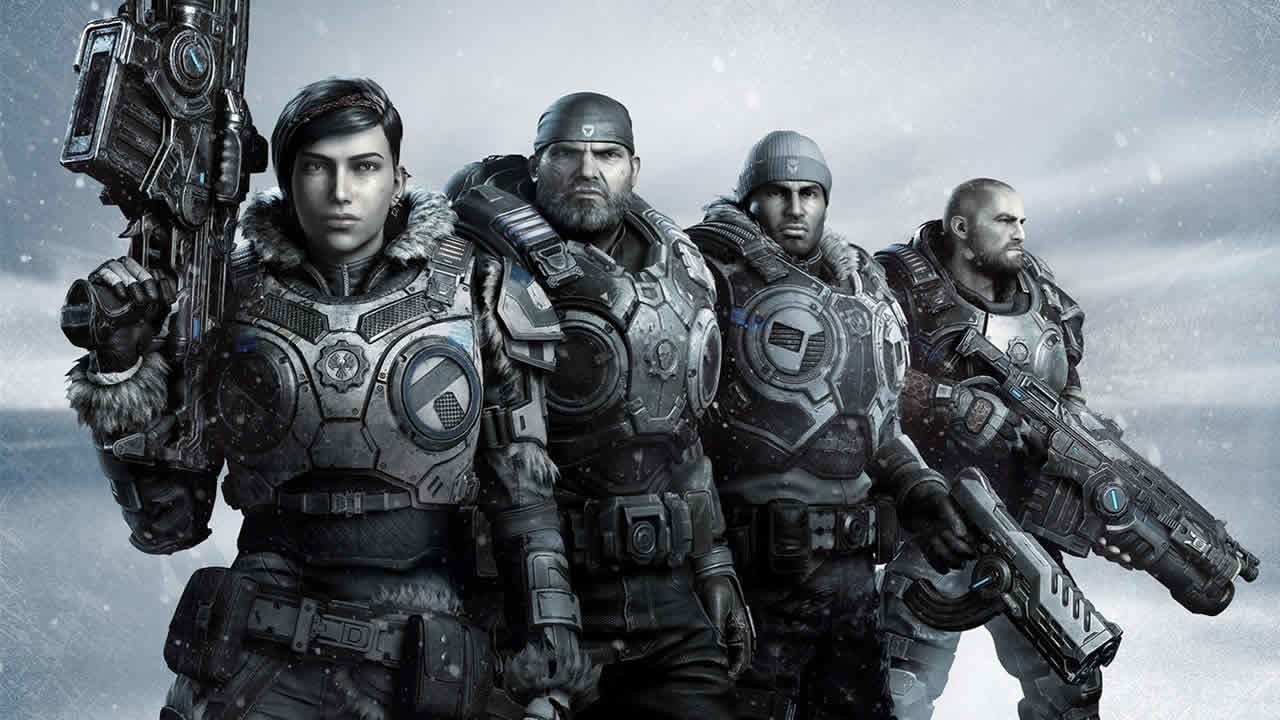 The Tour of Duty in Gears 5 acts as the primary reward system in the game’s multiplayer modes. By ranking up and earning stars, you can unlock large quantities of Iron and Gears Coins as well as exclusive in-game character skins. This guide will break down some of the easier challenges that allow you to rank up quickly and unlock more rewards faster.

None of the daily challenges are very hard. However, many will require you to play as a specific character or in a specific game mode which you might not normally play. By making sure you choose the characters and modes required by the challenges, you’ll earn more stars faster and more easily.

Here’s another tip for Daily challenges: By holding the X button over a challenge, you can refresh it once per day. Using this method on an already completed challenge will let you complete five challenges per day rather than four. This allows you to earn more stars per day than you would otherwise. 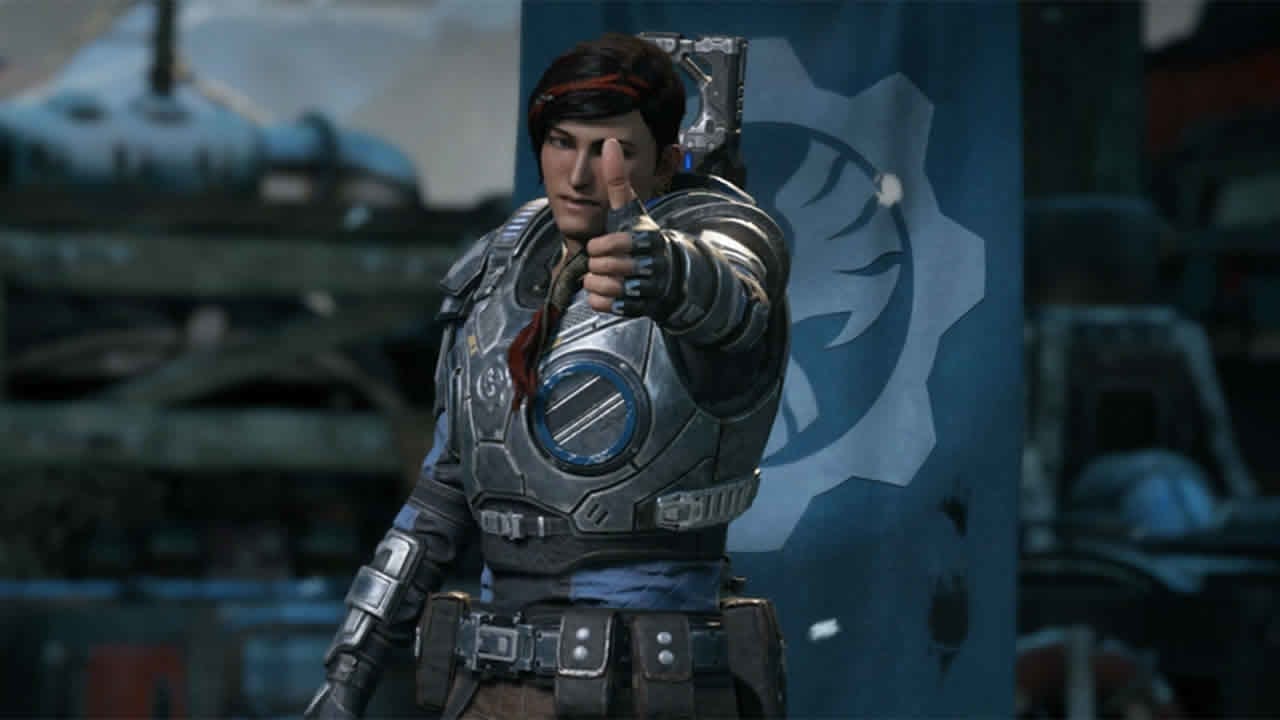 The Tour of Duty medals are larger challenges which typically take longer to complete, but offer more stars in return. While a lot of these challenges are long-term tasks, some can be beaten in no time at all. This is especially true if you’re willing to play the game a little differently.

The first medal to look for in this category is called Snub Carnage. It requires you to deal 50,000 damage with the Snub Pistol. While the Snub Pistol is an especially weak weapon with little use in multiplayer, it has a lot of potential in other game types.

In Escape mode, players start with nothing but one of the three in-game pistols. JD, Keegan, Marcus, and the Cog Gear start with the Snub. The beauty of this challenge is that you only need to deal damage, not get kills. That means you don’t have to worry about getting kills stolen by allies, as long as you get few hits with the Snub in every time.

Simply play a few rounds of Escape as one of the aforementioned characters, never swapping weapons while you play, and this challenge as well as five stars will be yours in no time.

Another two easy weapon medals are Markza Body Count and Longshot Body Count. These require you to get 100 kills with each of these long-range sniper rifles. Both weapons are quite rare in both multiplayer and Escape, but there is an easy way to ensure access to both weapons.

Play a few rounds of Horde and pick Fahz as your starting character. Fahz starts with both these weapons in his inventory, meaning you can start raking in kills immediately. Plus, his Horde abilities focus on making sniper rifles more effective. This makes killing enemies using either the Longshot or Markza all the easier. After just a few rounds of Horde, you should be able to beat both challenges, netting another eight stars in the process.

Pro tip: While working toward these challenges, try to get headshots with the Longshot. Earning 25 headshots will unlock the Decorated Marksman medal and four additional stars.

The last medal to look for is Cog Victories. It’s worth five stars, and requires you to win 25 matches of multiplayer while playing as the cog team. Be warned that this challenge can be tricky, especially if you’re a bit rusty in multiplayer.

Luckily, this challenge is still counted in co-op vs AI matches, which pit players who are always on the COG team against rather weak bot opponents. Getting 25 victories in this mode is simply a matter of playing 25 matches.

Along the way, you’re likely to earn another four stars by completing the Decorated Strategist medal. You can achieve this by getting 1,000 points in 10 multiplayer matches — an easy feat when playing against bots.

If you want to earn another challenge, select any variant of the UIR Soldier as your player skin. Getting 25 kills during these matches will earn the For the Union medal as well as four more stars.

After completing these medals, you’ll be a fair way into the Tour of Duty. You’ll also have unlocked a few thousand Gears Coins as well as one or two exclusive in-game skins.