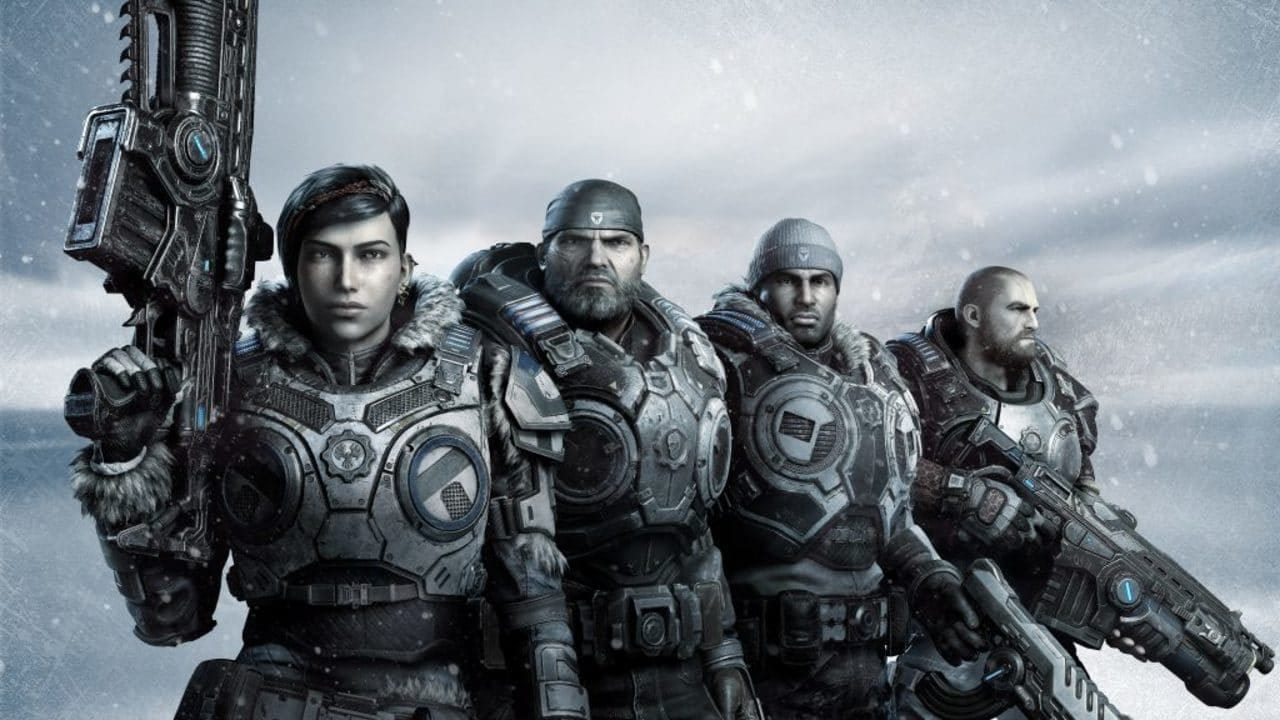 The Coalition, developers of Gears of War 4 and Gears 5 have recently announced that its next online operation will be called “Brothers in Arms” and is the studios take on the ever-popular battle pass Further, the Gears 5 Brothers in Arms update will feature the return of series veteran Dominic Santiago.

Dom has had a very heavy presence in the Gears of War franchise, acting as the playable character for Player 2 in the first two installments of the game. Dom was a major character in the story of the series’ original trilogy and has a pretty in-depth character arc revolving him trying to find his wife Maria, who went missing early on in the Locust War.

While he was killed off in an incredibly dramatic death scene midway through the campaign of Gears of War 3, Dom has still made his presence seen in the multiplayer, with skins of Dom featured in both the spin-off game Gears of War Judgement and in Gears of War 4.

His absence has been felt in the Gears 5 multiplayer mode, which is still missing many classic characters such as Anya Stroud, Samantha Byrne, and Colonel Victor Hoffman, which makes Dom’s victorious return a good sign of things to come. Unfortunately, not much else regarding the Gears 5 Brothers in Arms update is known yet, but The Coalition has promised more maps in both this update and in Operation 5 update in a few months’ time.

As for other characters, little is known, though rumors of Anya Stroud returning have appeared and the Coalition has said that there will be more new playable skins in this Operation than in the games first two, which only had four apiece, two heroes, and two villains. However, the compromise for more characters returning to the game is that not all of them will be available in PvE modes, such as Horde and Escape, as they won’t have their passive abilities and active hero moves.

This will allow the characters already in the game to do things such as snipe through walls or summon AI robots to assist in combat, will have been coded in yet. I suspect that Dom will not be part of this though, as each of his squadmates from the original trilogy, Marcus, Cole, and Baird, have been added one at a time as part of each previous Operation. This means that it is likely that Dom’s inclusion has been planned for a while, and his abilities and moves have been fully planned and coded.

Gears 5 Brothers in Arms is set to drop on July 14 on Xbox One and PC.