Gears 5 Paduk | How to Unlock 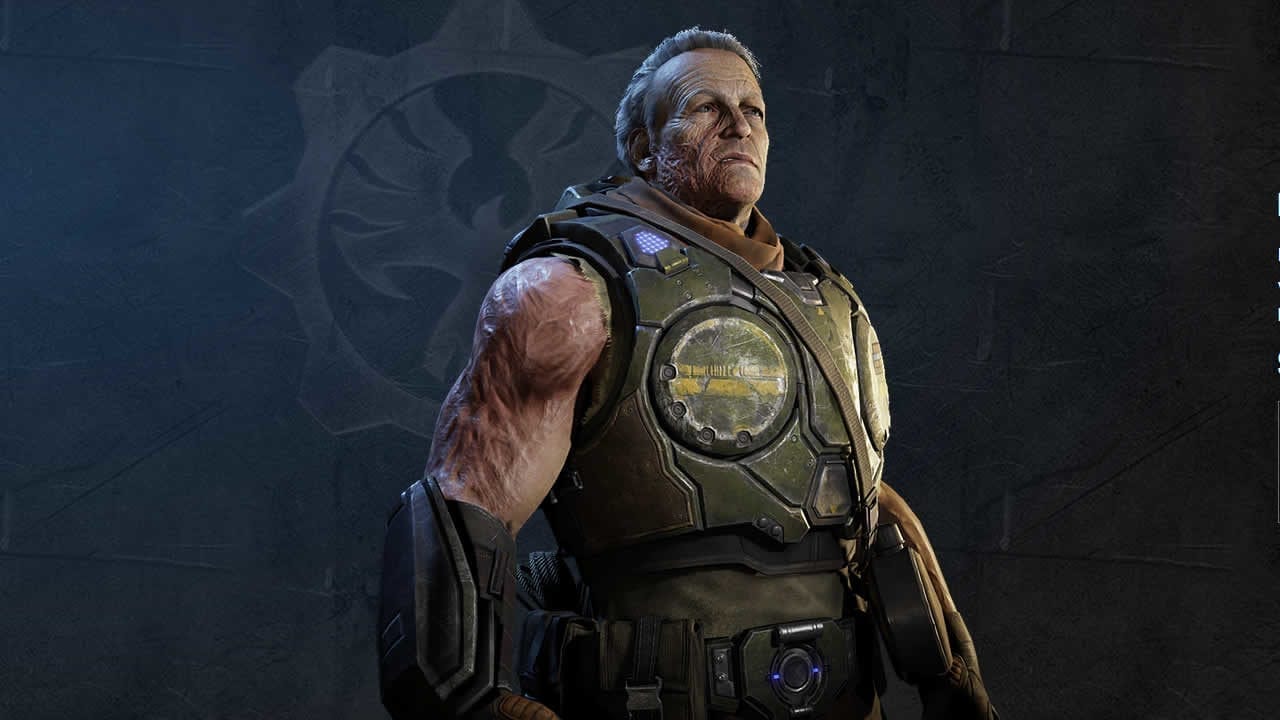 The newest update to Gears 5 added Garron Paduk, an old fan-favorite character, into the game’s multiplayer roster. This guide will explain how to unlock Paduk and take a look at the different skins available for the character. We’ll also give you a quick breakdown of his character abilities in Horde and Escape mode.

Gears 5 | How to unlock Paduk 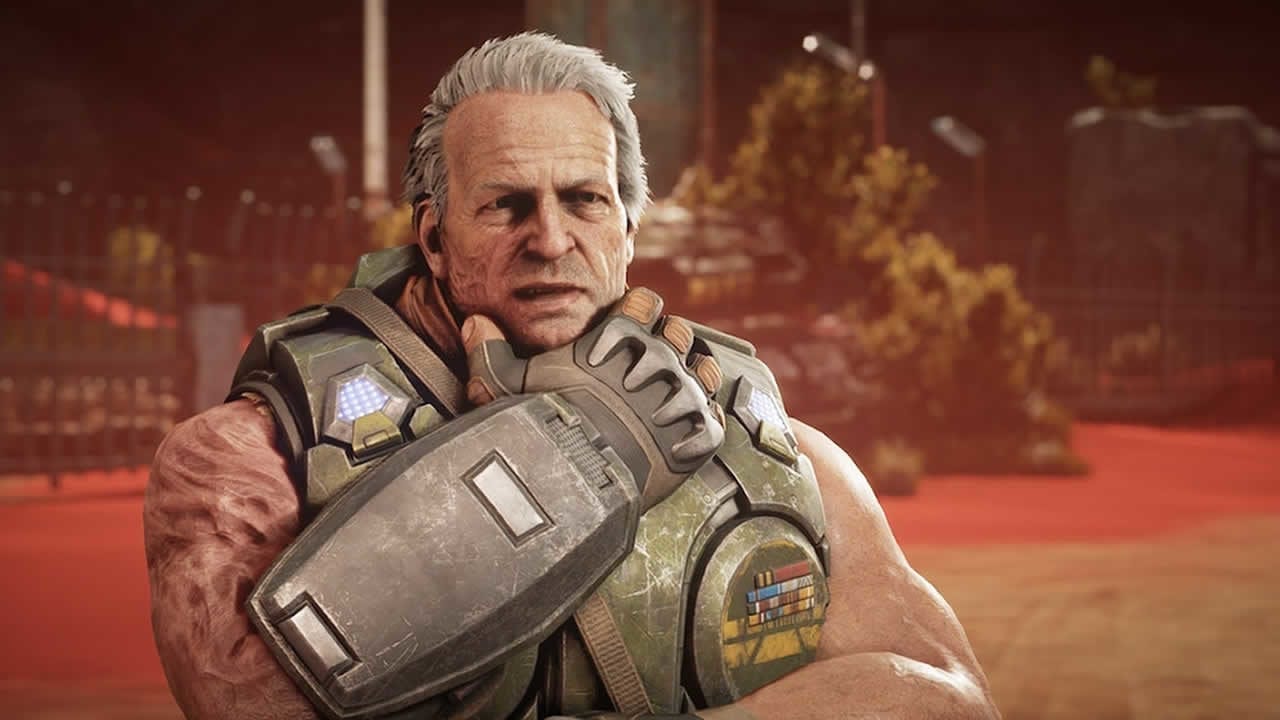 The quickest way to unlock Paduk is to buy his default skin, called “Nomad Paduk,” from the in-game store. Nomad Paduk depicts the Gorasnayan soldier as he appears in the Gears 5 campaign and it costs either 2,000 Gears Coins or 250 Iron.

The Gears Coins and Iron you need for this skin can be purchased with real money. However, it can also be earned by progressing through the Tour of Duty, Gears 5’s answer to the battle pass.

The reward for the very first rank in the Tour of Duty is 2,000 Gears Coins exactly. So, if you haven’t started playing online yet, the currency needed to unlock the Nomad skin can be earned after completing just a handful of daily challenges or one Tour of Duty Challenge.

If you prefer more classic look for Paduk, there’s also the Kilo Squad Paduk skin. This version remakes Paduk’s original look from 2013’s Gears of War Judgment. This skin is only available for unlock through the Tour of Duty, and cannot be bought outright by players.

Kilo Squad Paduk is unlocked in the tenth rank of the Tour of Duty, Private V. Getting this far into the Tour of Duty will take a bit of time, but it’s not too difficult. Regular play in any one game type for around a week, combined with beating four/five daily challenges in that time, would be more than sufficient to unlock this skin.

Paduk is a great character to have in Gears 5 multiplayer, especially if you enjoy the Horde and Escape modes. Paduk’s ultimate ability in these modes is a new one called Fear. When activated, the Fear ability will cause any non-boss enemies to stop fighting and run away from all players.

Additionally, Paduk’s passive ability doubles the damage dealt to any enemies put under the Fear effect, which makes for a tremendously fun combination.

If you want to get Paduk in Gears 5, purchase one his skins. The Nomad Paduk skin will be permanently available in the Gears Store for either 2,000 Gears Coins or 250 Iron. However, the Kilo Squad variant will disappear once update 5 comes out alongside a new Tour of Duty in two or three months’ time.