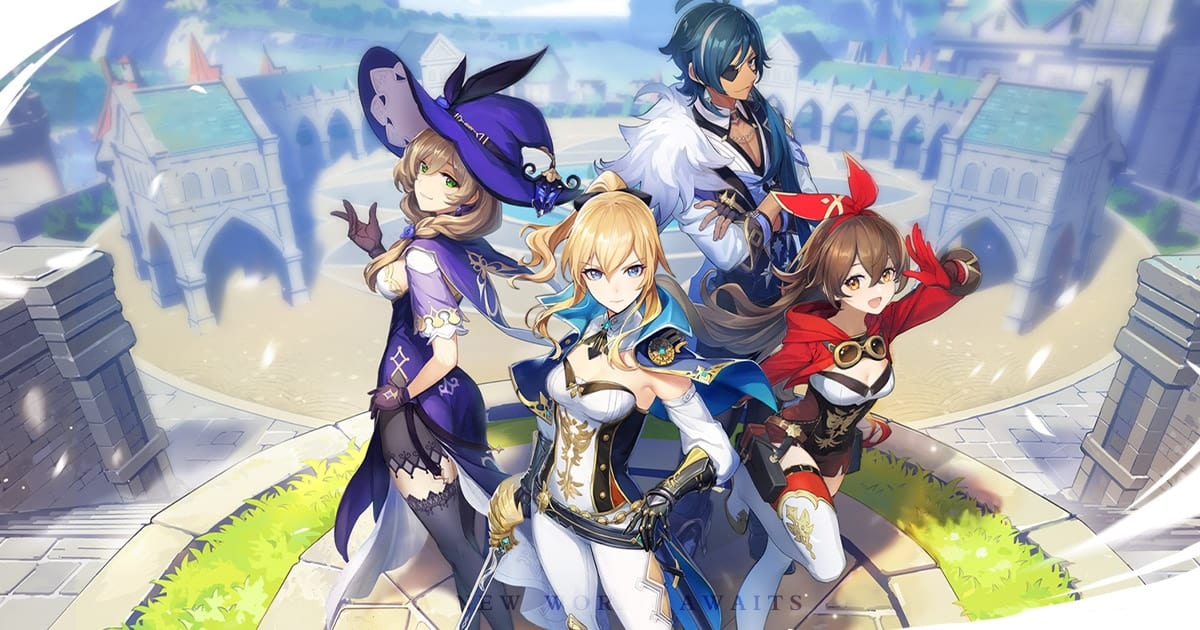 You will fight a lot of enemy bosses in Genshin Impact, but the Childe boss fight is one of the toughest boss battles you’ll face in the game. However, reading this guide will give you the knowledge and the best strategy to use when trying to beat Childe.

How to Beat Childe Boss Fight in Genshin Impact

When you start the boss fight, Childe will shoot his bow and arrow at you. The best way you can avoid these is by simply running around. After you dodge a couple of shots that have been fired at you, attack Childe a couple of times before he fires more arrows at you. If you do get hit, Childe will mark you and attack you differently. Just continue to run around until he begins firing at you again.

Once you have hit Childe a couple of times, his attack pattern will change. Instead of firing arrows directly at you, he will fire in the air, causing an area to explode. Continue to run around the boss to avoid these arrows. He will also summon a whale to attack you; don’t go anywhere near him or the whale as getting close will damage your character.

We recommend using ranged attacks that you can use far away from Childe so that you can avoid his attacks more easily. Continue to do this until you get his health down to zero, which will begin the second phase of the boss fight.

Childe will now switch from bow and arrow to a sword, meaning his attacks will be different. If he comes at you with his sword, just move back until he stops swinging at you. Childe will also use a spear-like attack where he will rush directly toward you. To avoid this, just dash left to right for every time he rushes you. With luck, you should complete this phase without getting hurt.

We recommend healing before reaching the third phase of the Childe boss fight. Attacking will be slightly more difficult this time around, but if you continue to man over around him and attack when he isn’t moving then you should be fine. This may take a while.

After a bit of time, his attacks will become more stationary. Childe will fire attacks at you meaning that you will have to dodge them by going left or right. He will also try to swing a sword at you again, so run away before you get hit. Sometimes after dodging attacks you can get a couple of melee attacks in behind Childe, but it’s still best to stick with ranged attacks.

There is also another arial arrow attack Childe does, but this time it covers the entire battle zone. To avoid this attack just simply stand in the middle. There you’ll find a safe area where you won’t get hit from above.

If you follow these tips, then the Childe boss fight shouldn’t give you too much trouble. It’s all a matter of learning patterns and avoiding attacks. If you like Genshin Impact and want to learn more about the game, check out some of our other helpful guides: