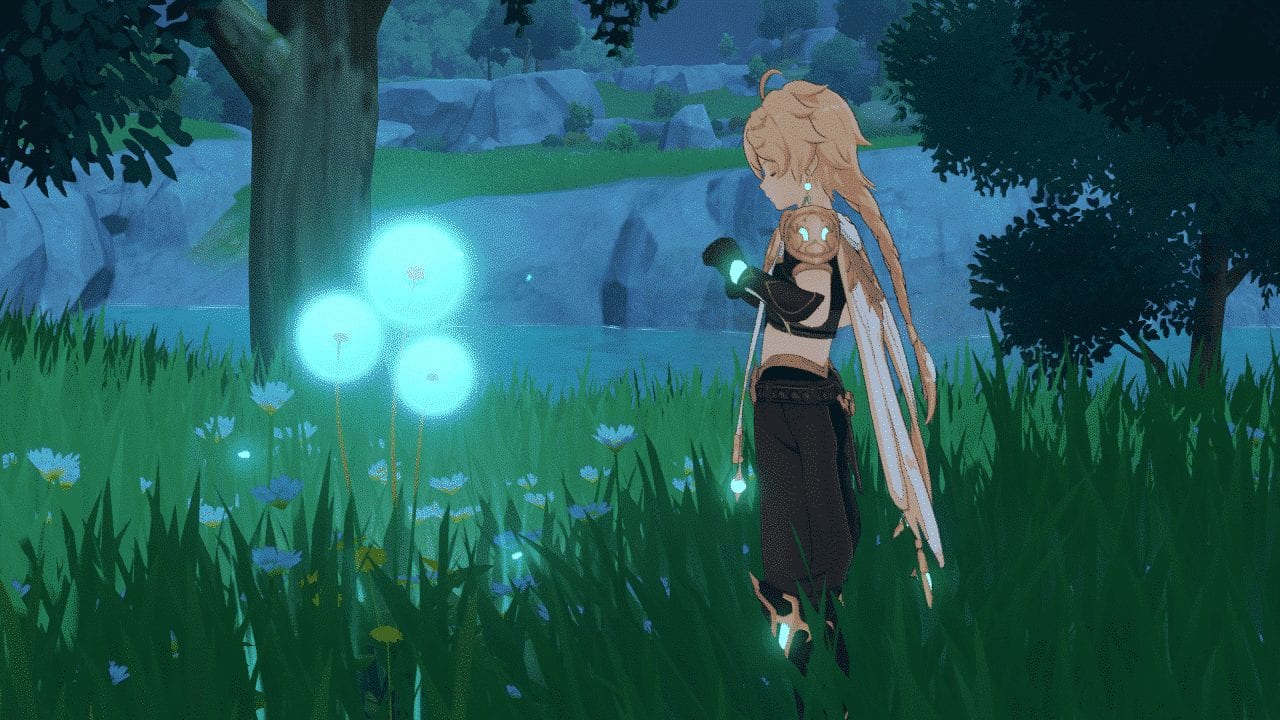 Genshin Impact, as an open-world RPG, required a lot of farming, and if you really want to craft some special potions, you need some plants. So, you’ll find some really powerful, magical alchemy… in the weirdest places! dandelion seeds are one such crafting material, which actually have a rather strange set of circumstances to grab. Thankfully, we’ve figured out how! Here’s everything you need to know about dandelions and their seeds!

Where to Find Dandelion Seeds in Genshin Impact

To find dandelion seeds, you first need dandelion plants. These are located in the Mondstadt region (especially near the gates). To harvest the actual seeds, you’ll need to use an Anemo (Wind) attack on a plant. Then, the material will fly out of the plant for you to collect.

Dandelions are important if you want to do low-mid level alchemy. Using these seeds, you can make two potions — Gushing Essential Oil and Windbarrier Potion.

Gushing Essential Oil is great because it increases Anemo damage by 25%! That’s a big increase, and you hardly need any crafting materials to make it – just the dandelion and a lizard tail. Not bad at all for a three-star potion!

Alternatively, you can make a Windbarrier Potion with these seeds and a crystal core. This does just the opposite, boosting Anemo resistance by 25%. Is a boss using wind attacks that tear your hero to shreds? You’ve got a really easy-to-craft, effective option!

Finally, these seeds can be used on ascension, if you were lucky enough to get the 5-Star Jean character — you’d know she is an Anemo character. In order to ascend her, you need a ton of seeds… Like, a problematic amount of seeds, up to 168 if you want the maximum ascension, on top of her other requirements.

So, if you want to farm that, make sure you’re playing an Anemo character, duck in and out of Mondstadt, and ascend this girl! Make sure you work on some dungeons too, since she has some pretty specific dungeon-based requirements.

For more on Genshin Impact, be sure to check out the guides listed below: