Genshin Impact | How Old is Venti 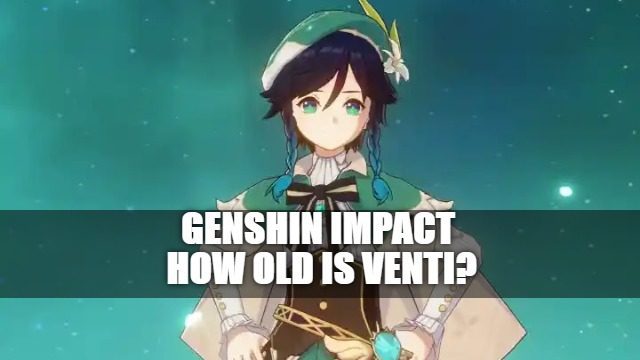 If he is capable of singing songs as sold as the hills, then how old is Venti? His official description clearly sets up the idea he has been alive for a while, but his body says otherwise. Could this frail-looking guy be alive for much longer than it seems? Are you ready to unveil the mystery behind a charismatic little bard from Genshin Impact?

How Old is Venti in Genshin Impact 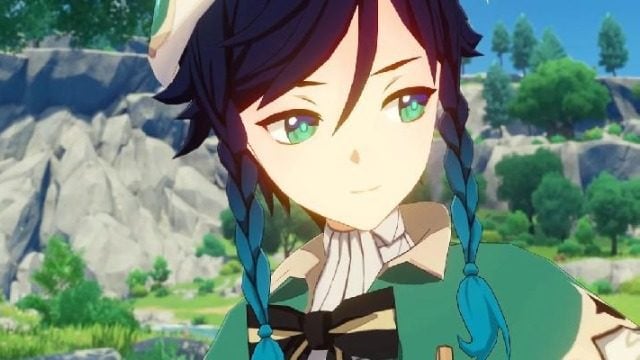 Venti’s body seems to be 15 years old. However, he is at least 2,600 years old. He is most likely the second oldest character in Genshin Impact. Although he looks like a kid, Venti’s body is some sort of avatar. A vessel to the Barbatos, the god of freedom.

Barbatos was both nameless and formless. He was a wind spirit that became friends with the Nameless Bard. After Decarabian’s defeat, he became the new Anemo Archon. With his new power, Barbatos took the form of the Nameless Bard. That was his way to remember and honor the kid who died during the battle against Decarabian. That form is what is known as Venti, the young bard who wanders the world.

Barbatos — or Venti — was also involved in events that happened over 500 years ago, according to the game’s lore. He somehow was there during the destruction of Khaenri’ah and the defense against Durin, the dark dragon.

So, in the end, how old is Venti? Venti is but a shape, and this identity was created about 2,600 years ago. Barbatos is older than his human body, but the game never mentions the actual number. The fact that Barbatos didn’t even have a name makes it even harder to know. Nonetheless, knowing that he is a god who is over 2,000 years old does explain how he knows songs that are as old as the hills. And if we are to take the game’s lore literally, hills might take much longer than 2,600 years to be formed by nature.

For more on Genshin Impact, make sure to check our guides: