Genshin Impact | How to Break Seal in Stormterror’s Lair 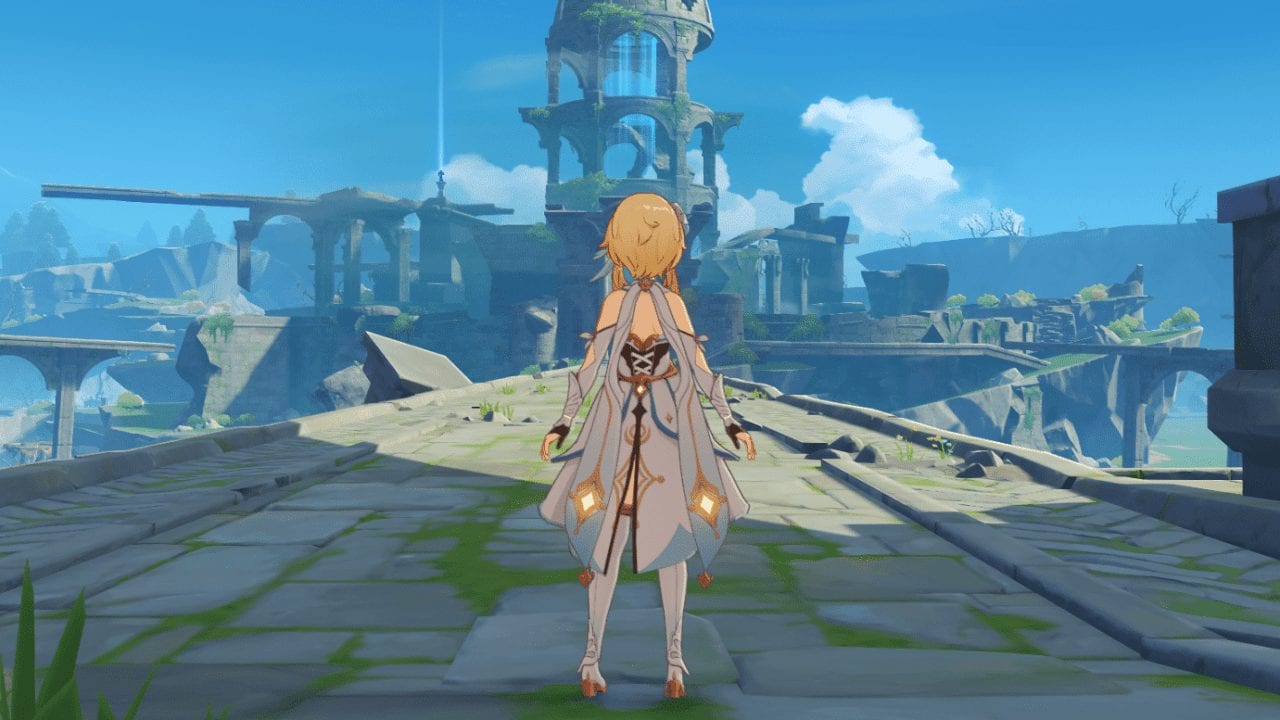 Genshin Impact‘s dungeons are vast and treacherous. There’s a ton of variety between these dangerous boss rushes, so some of the puzzles can be a little bit weird. The Stormterror’s Lair seal mechanic is one of these awkward little tics that these dungeons have. Hitting this roadblock in the storyline is a standard aspect of Genshin Impact, so this little guide will do what it can to help you out!

How to Break the Seal in Stormterror’s Lair

In Genshin Impact, to break the seals in Stormterror’s Lair, you first need to find them. The four seals, or Light Actuators, are placed around the center of the boss arena, at the four corners. The seal themselves looks like this; 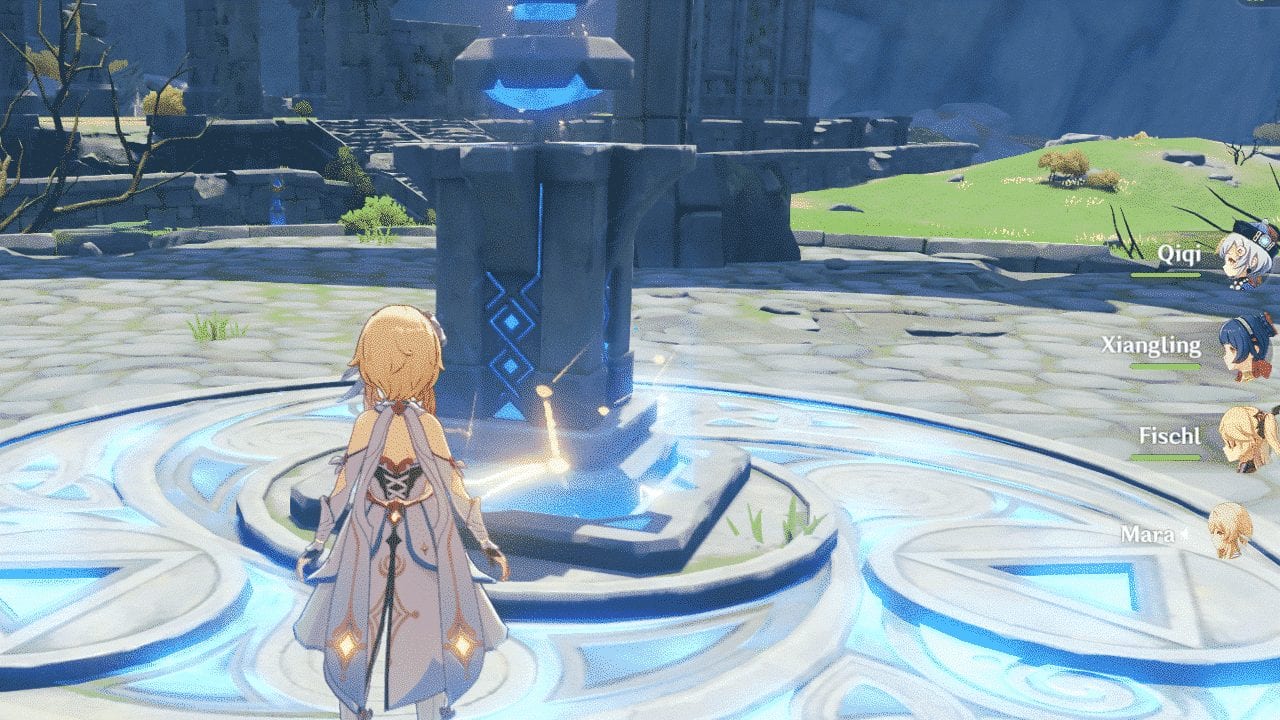 From there, look around the map for tall yellow beacons of light. These beacons lead you to small keys – or prismatic pyramids – that, when brought back to the seal, will destroy it. This may require fights, climbing, or jumping puzzles. You can hold as many of these keys as you want.

No matter what, the seals won’t spawn outside of the large yellow circle on the mini-map, and you shouldn’t go outside of that circle until you’re really sure you want to leave the quest. Going outside of the circle will despawn your keys and reset the mission.

Once you’ve opened all three of the Light actuators, the seal will finally be broken. Head down to the center of the Lair to take on the boss fight.

If you’re having trouble with the fights around the seal, it’s important to build a little bit of Electro resistance. This may be from specific characters, cooking up recipes with Electro resistance, or performing alchemy. These buffs might look small, but when you’re getting hit a ton, it’s nice to have that little buffer! Go in prepared!