Genshin Impact Multiplayer | How to Play with Friends 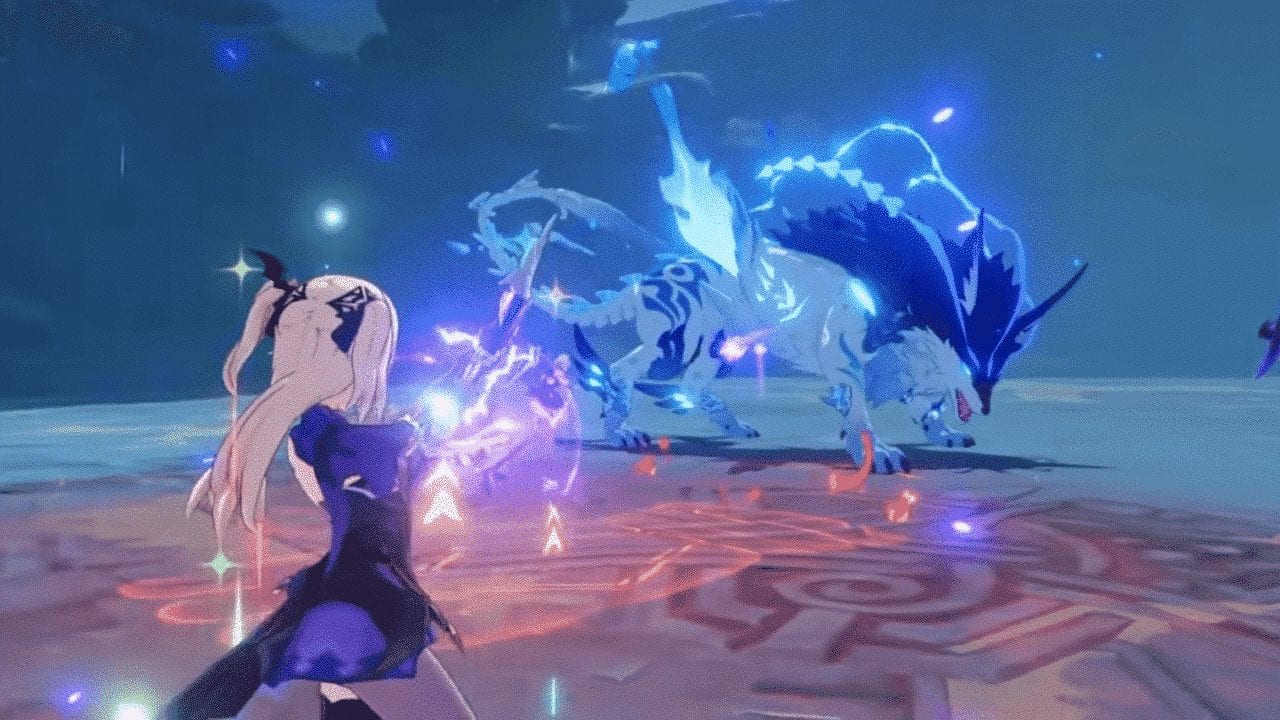 How to Play Genshin Impact Multiplayer with Friends

If you haven’t reached the necessary level yet, Adventure Rank is best obtained by completing quests. Specifically, you’ll want to focus on the main quests for a while, since it will give you extra items to use in the game. However, eventually you may want to switch to sidequests that can be done quickly. If you follow this method, you should get to Rank 16 pretty quickly.

There are a few ticks with multiplayer, however. First, you can only have a party of four. That’s fairly normal though and four players are already plenty. Additionally, you can always have rotating parties if you need to. More annoyingly, you can’t grind main quests with friends. That’s exclusively solo content, so you’re just doing sidequests with buds.

This should still be loads of fun though since you can fight bosses and such with your pals. But, you can’t loot chests, pick up specific items, or make offerings to statues… so, a bit of a drag if you’re not the host.

While you’re waiting for your friends to join your game, be sure to check out some of our other Genshin Impact guides.