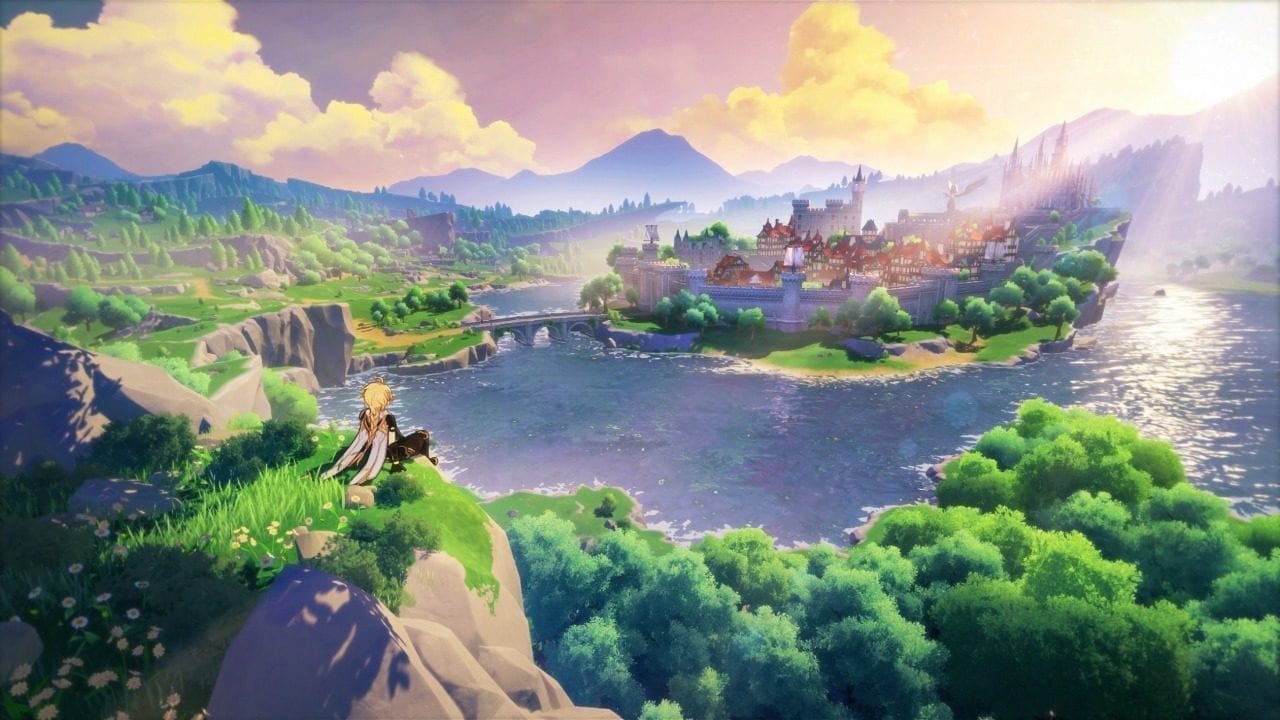 Where to Find Nameless Treasure Items 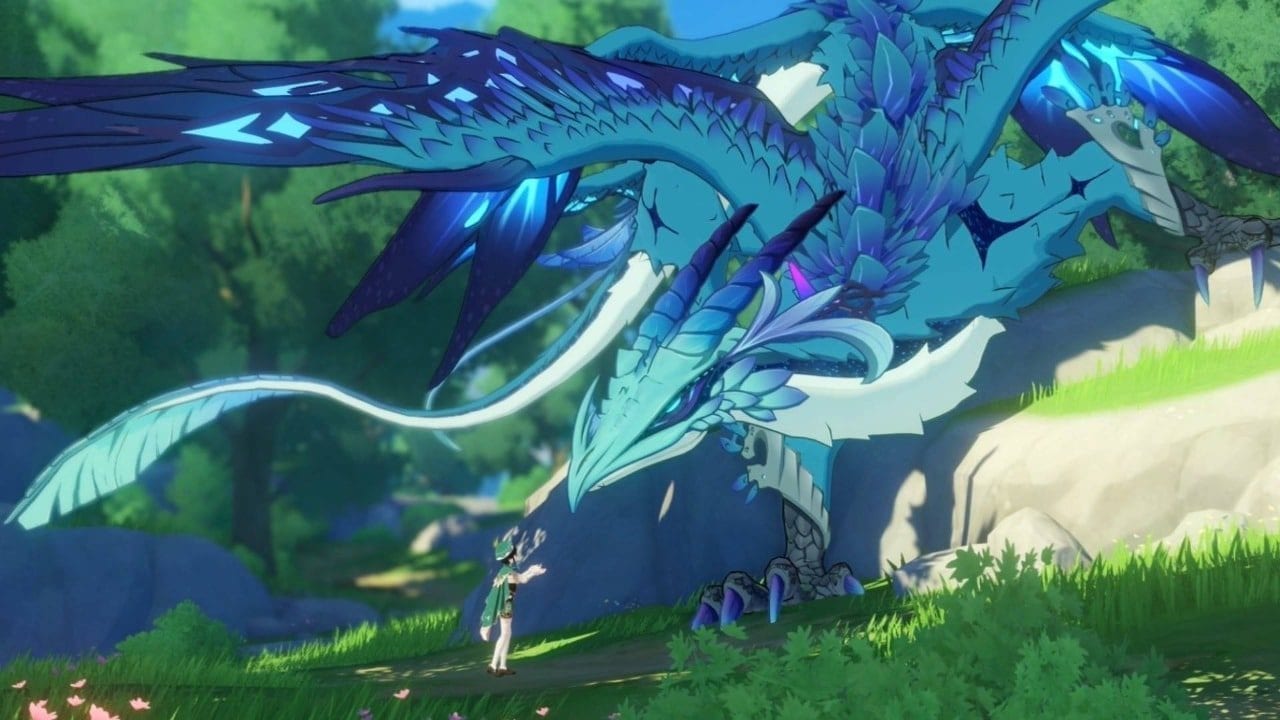 The treasure at Dunyu Ruins is underwater, so you will need to drain the water to get to it. In order to lower the water level, you will first need to light the four torches around the ruins. It’s worth noting some of these torches are hidden out of sight, so check around carefully for them.

After lighting the torches, you will then need to activate the Geo Element Node to start draining the water level. Once this is done, head on into the pool and find three spirits, then lead them into three locations. This will then lower a forcefield allowing you to get the chest that contains the Nameless treasure.

The next location is Lingju Pass, and to get the treasure at this location, you will need to help an NPC that is being held hostage by some enemies. The NPC is located on the western part of Lingju Pass and is trapped inside a cage guarded by several enemies.

You need to defeat the enemies to get to a chest that will provide a key to unlock the cage and free the NPC. After you free her, she will reward you with the location of the next Nameless Treasure item, which is located under the Giant Gold tree.

The final location is in the middle of the Qingxu Pool. At this location you will need to break five different seals with Geo element, but only after talking to a stone tablet that is in the middle of Qingxu Pool. The tablet will tell you these seals are located in five different locations. The seals are spread across five towers around Qinxu Pool. Once you break the seals, the chest will spawn next to the stone tablet.

After you find all three Nameless Treasure items, you will need to go to Liyue Harbor and find a Vendor called Linlang. They will be at a store called Xigu Antiques that opens at 9pm. Once there, you will need to sell each item to the vendor.

We hope this guide helped you out in getting all three Nameless Treasure items and 100k Mora. Before you jump back into the game, be sure to check out some of our other guides for Genshin Impact: