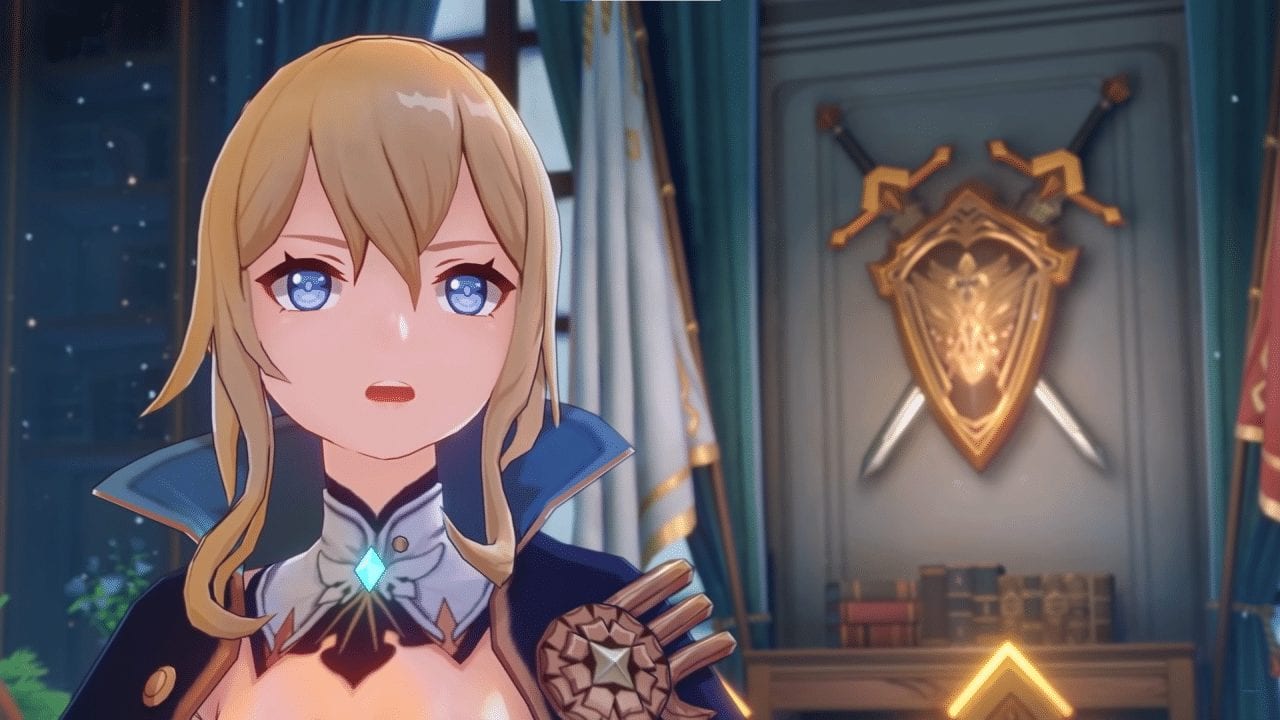 Has Jean told you to do her work for you? Are you looking for random tasks so she’ll help you out… for example, trying to find Prince, a rambunctious little kitty? He can be pretty tricky to find, and is critical to finding out all you can learn about Jean. So, how do you complete Margaret’s Longing and bring Prince back to her? Find out in this quick little Genshin Impact guide.

Where to Find Prince in Genshin Impact

To find Prince, use Elemental Vision to track down his trail through the city. Prince is sitting in the center of a walkway when you first spot him, near the smith. Now, to catch Prince, you’ll need to follow him and use a fish to lure him to you. Once you’re close enough to his back, you can catch him… Or you can just chase him over and over again until he reaches Margaret once again.

The game’s stealth mechanics are a little bit janky, so even with using the fish Prince can be hard to catch. His vision cone isn’t too long, and it’s not particularly wide. He walks in circles if he doesn’t have a fish to stare at, so catching him without a fish is possible but not exactly easy. If you don’t walk, he hears you basically right away.

To use the fish, head to Materials and select your fish. When you use the fish near him, it distracts him.

If Prince runs from you, use Elemental Sight to find his tracks again. He doesn’t get too far, but he disappears from sight so you can’t track him easily.

Once you get nice and close, you can’t dash at him to grab him. So you just have to hope that you can sneak…

Unfortunately, we weren’t able to figure out what the game meant, and Prince escaped us every time! Thankfully, the game has a fail-safe — after three attempts to grab the cat, he just appears at Margaret’s feet. So if you don’t want to worry about the stealth mechanics (and trust me, it’s not worth worrying about!), just use your Elemental Sight to track him and run at him a few times.

For more on Genshin Impact, be sure to check out some of our other guides down below: