Genshin Impact Prototype Rancour | How to Get 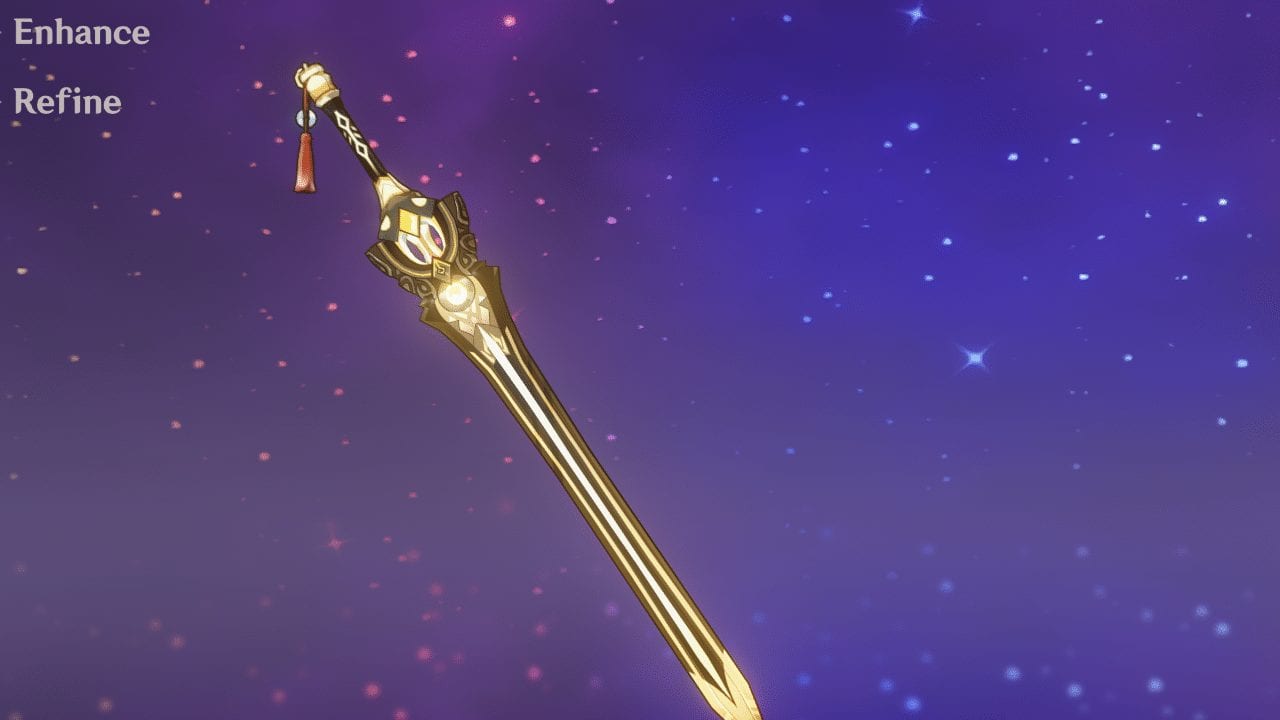 There are a few weapons in Genshin Impact that are easy to get and ridiculously powerful. These weapons are not only craftable, but can be gotten for free! So, when you play the game, keep your eyes out… muYiHo might have given you something really good! And, what do you know! Prototype Rancour is one of them. Learn how to get one here!

How to Get Prototype Rancour in Genshin Impact

In order to get the Prototype Rancour, you must get to Adventure Rank 10. The Adventurer’s Guild gives you one for free, once you claim it from the reward box. Afterwards, you can craft it using Genshin Impact’s crafting system by heading to any forge in any town.

If you’re wanting to craft one, it’s pretty simple. All you need is a Northlander Sword Prototype, 50 Crystal Chunks, and 50 White Iron Chunks. The prototype is dropped from weekly bosses or the souvenir shop. Crystal chunks are basically from mining (especially in Stormterror‘s Lair). Finally, white iron chunks are also found by mining, or buying them from Shitou.

Seriously, though, keep your first Rancour! Not only is it free to grab, but you get a huge amount of damage, and you get up to four stacks of 4% Base Attack and Defense! So it deals a ton of damage and gives you 16% more defense. That’s pretty insane, for a sword that’s basically handed to you!

Ascending the Prototype Rancour is a pretty good idea as well. For a generic “deal damage” sword, you can get a ton of mileage out of the Rancour. It does require fairly high quality elixirs and mist grass materials, on top of insignias, but it more than makes up for it! If you don’t think you’ll get lucky with weapon pulls, this will carry any sword user you use into the late game, easily!